5 key takeaways from the Greitens report

With a 25 page report and 400 pages of testimony, the Missouri House Committee's report and be a lot to digest. Here are some key points we found in the document. 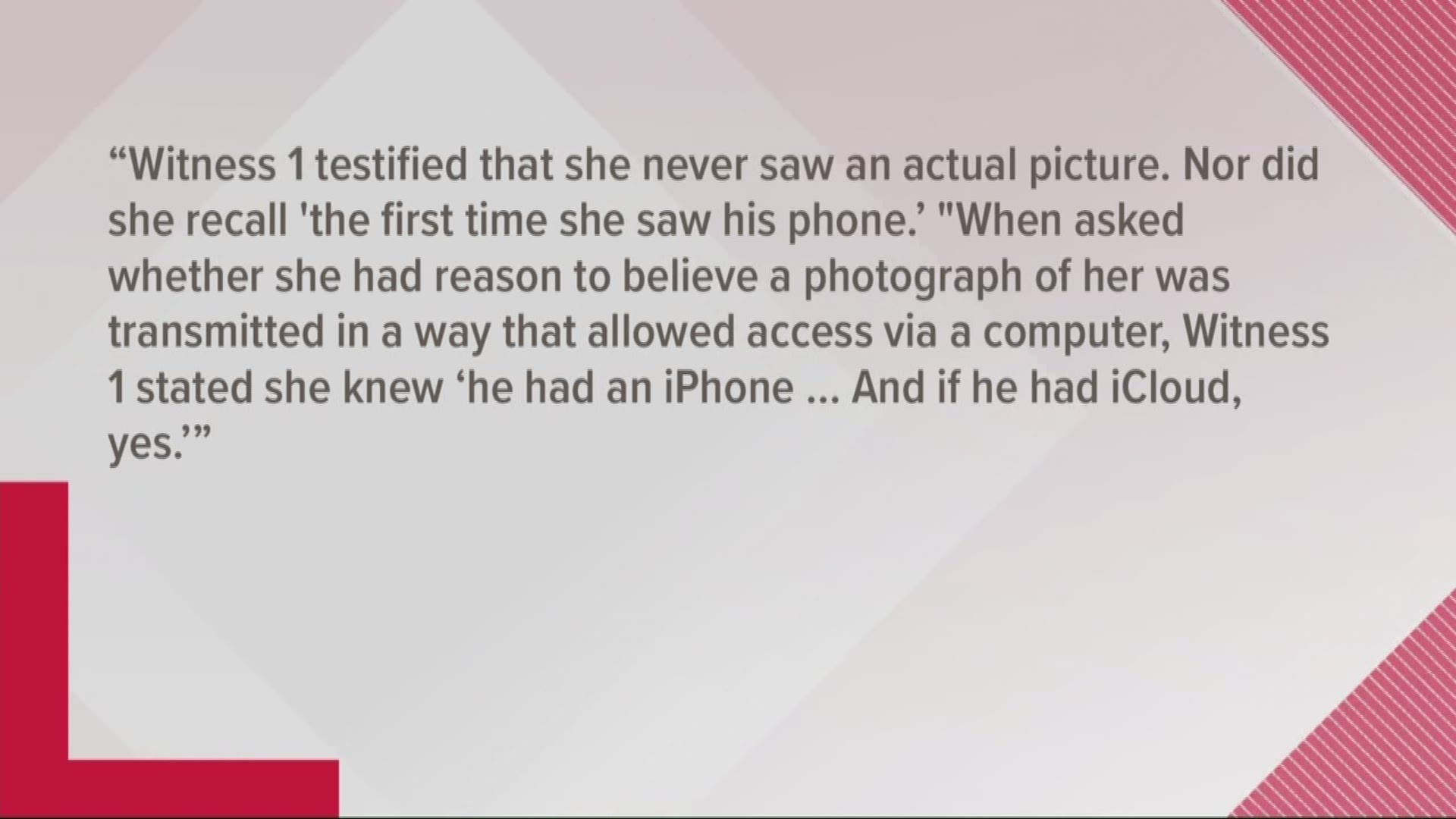 JEFFERSON CITY, Mo. – Wednesday at 5 p.m. Jefferson City and the state of Missouri got their first look at the Missouri House Committee’s report on the actions of Governor Eric Greitens in an extramarital affair he had with a woman in 2015, before he was elected Governor.

The report, which consists of a 25-page summary and hundreds of pages of testimony transcripts, paints a more vivid picture of the alleged incident on March 20, 2015.

Here are some key takeaways from the report:

After receiving testimony from the woman at the center of the case and two character witnesses who have known the woman for a combined 40 years, they considered the woman to be a credible witness.

The character witnesses both said she has confided in them, telling them stories that line up with the testimony the woman provided herself.

Greitens refused to testify until after the criminal trial

Much of what was published in the report is part of the criminal case against the governor, which will go to trial on May 14. The committee requested documents and information from the criminal case, which was not permitted because of a court order was entered prohibiting disclosure of information in that case.

But the report says “the Committee’s request was broader than the documents that had been disclosed in the criminal case, and Greitens’ counsel did not provide those documents.”

In the end, on March 26, Greitens informed the committee he would be waiving his right to testify. Through his attorneys, Greitens said he would be willing to testify after the criminal trial.

Greitens did not let the woman out of the basement

As she attempted to leave the basement where the encounter was occurring, she said Greitens picked her up in a “a bear hug” she described as “not hard.” He then laid her on the ground, where she was crying.

She said he laid down next to her and initiated a sex act while she was still crying.

The report said she “felt that she had no other choice if she were going to get out of the basement,” so she complied. After that, he let her leave.

As Greitens said it would in his press conference, the report alleges he slapped the woman

An hour before the report was released, the governor held a press conference of his own, giving a small hint at what would be in the report. Greitens said he would be accused of a slap in the report, which he called part of a witch hunt and “full of lies.”

In the report, Greitens is accused of slapping the woman in a later meeting. According to her testimony, she told Greitens she had been intimate with her husband, at which time he slapped her in the face and said “you’re mine”

In testimony with the committee, the woman at the center of the scandal said she had never seen the photo herself but had reason to believe the photo was taken and told Greitens to erase it.

“[T]hen I hear him kind of, like, step back – take a step back and I hear – I can hear like a, like a cell phone – like a picture, and I can see a flash through the blindfold,” she testified, according to the report.

She said she never saw the photo, but believed she it would have probably ended up on the cloud.

“He had an iPhone,” she said in testimony “And if he had iCloud, yes.”