The announcement was made on 'Morning Joe' Tuesday. 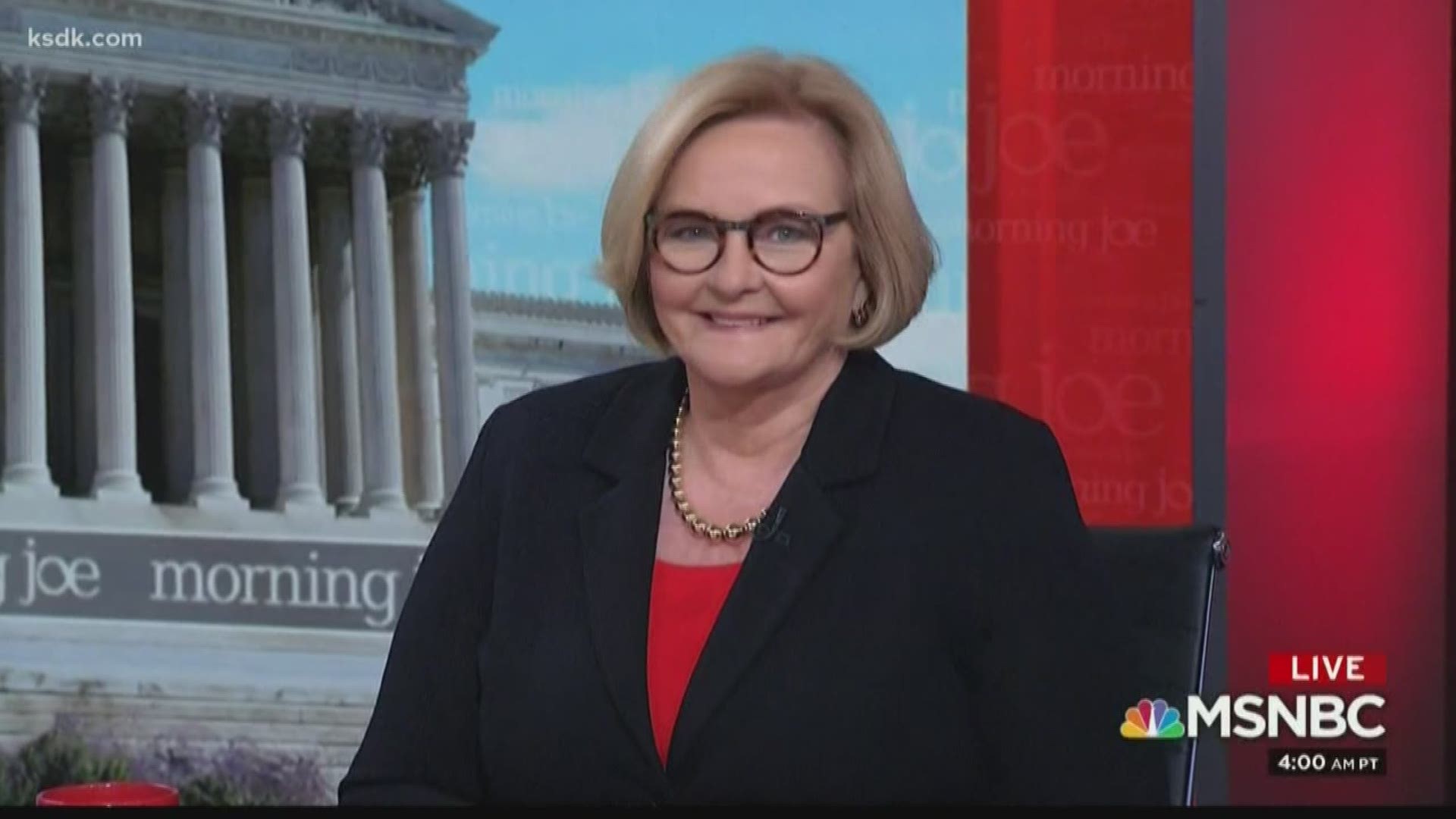 ‘Morning Joe’ hosts Joe Scarborough and Mike Brzezinski made the announcement Tuesday morning during a one-on-one interview with the former senator from Missouri.

“I’m looking forward to bringing my experience from the Senate, hard fought campaigns, and Midwest common sense to the coverage of breaking political events. And, as always, I won’t hold back,” McCaskill said.

“Mika and I are excited to have Claire as part of the 'Morning Joe' team. The senator not only provides critical insights into what ails Washington, but also can help us figure out how to make our government work again. Most importantly, our friend provides critical insights into the state of affairs for the Cardinals and Chiefs!” Scarborough said.

McCaskill’s first day on the job is Tuesday. One of her first big assignments will be helping MSNBC during its coverage of Pres. Trump’s State of the Union Address on Jan. 29.

McCaskill served two terms as a U.S. senator for Missouri. The Democrat was unseated by Republican challenger Josh Hawley in November.