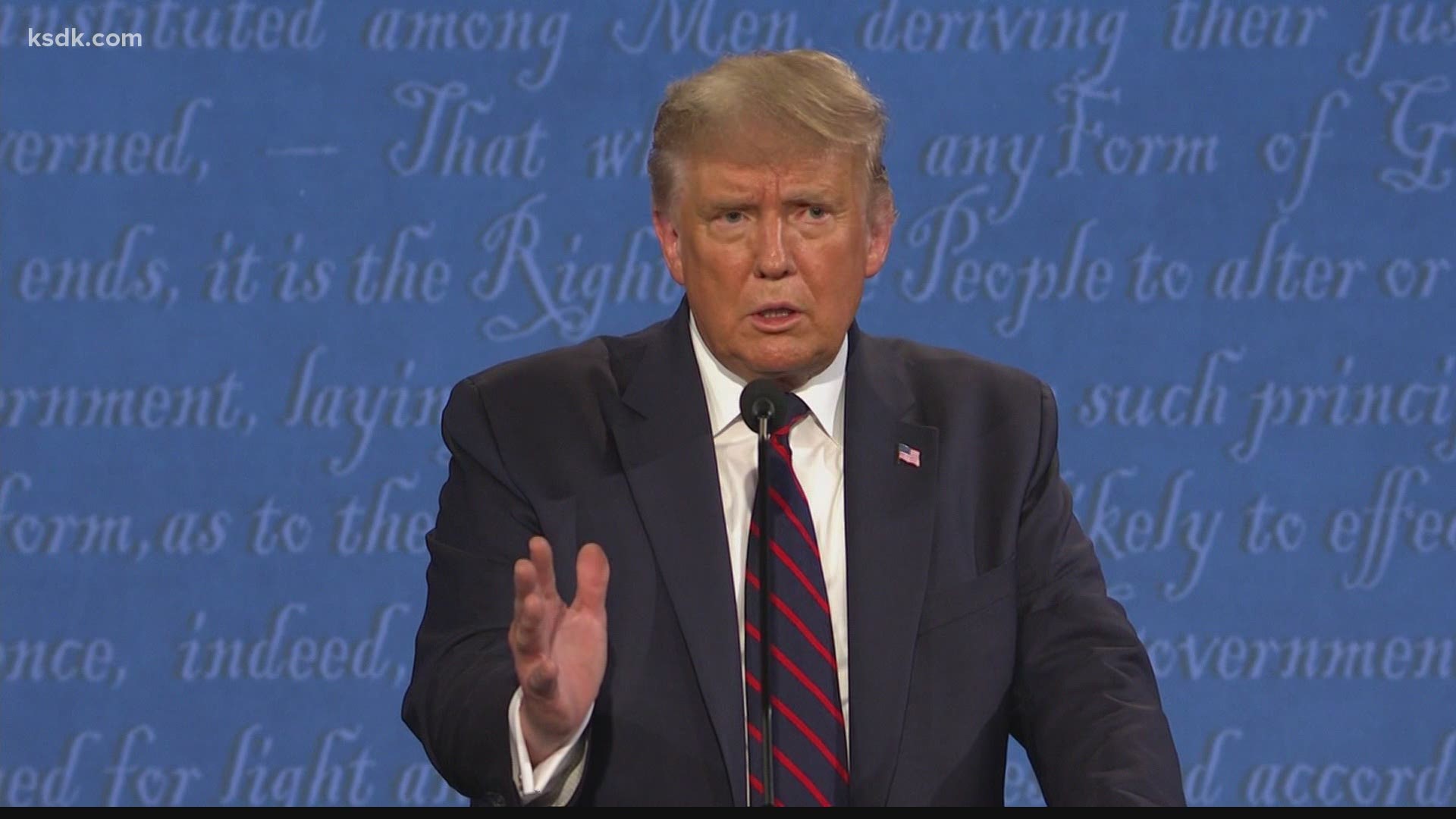 PHOENIX — Traci Brown is an expert in detecting fraud via body language.

“I am the body language fraud expert,” Brown emphasized Tuesday.

She watches suspects and witnesses in court cases for signs of deception.

Brown said the body language of each early on was not only indicative of the strategy for the debate but indicative of who each man is.

Trump was aggressive and domineering. Biden was polished, having spent nearly 50 years as an elected official.

“Biden was playing more to the crowd at home whereas Trump was more interested in running over the moderator [Chris Wallace], Brown said. “You saw that because [Trump] would point at the moderator a lot and when people point at someone that’s threatening.”

The debate was tough to watch for many, as all three men on stage regularly talked over each other.

“You don’t have to be a body language expert to see that it was just filled with disrespect on both sides between interrupting and name-calling,” Brown said.

“It shows he doesn’t believe what he is saying,” Brown said, noting that Trump shrugged during his discussion of the Affordable Care Act and when Chris Wallace asked him if he would denounce white supremacy. 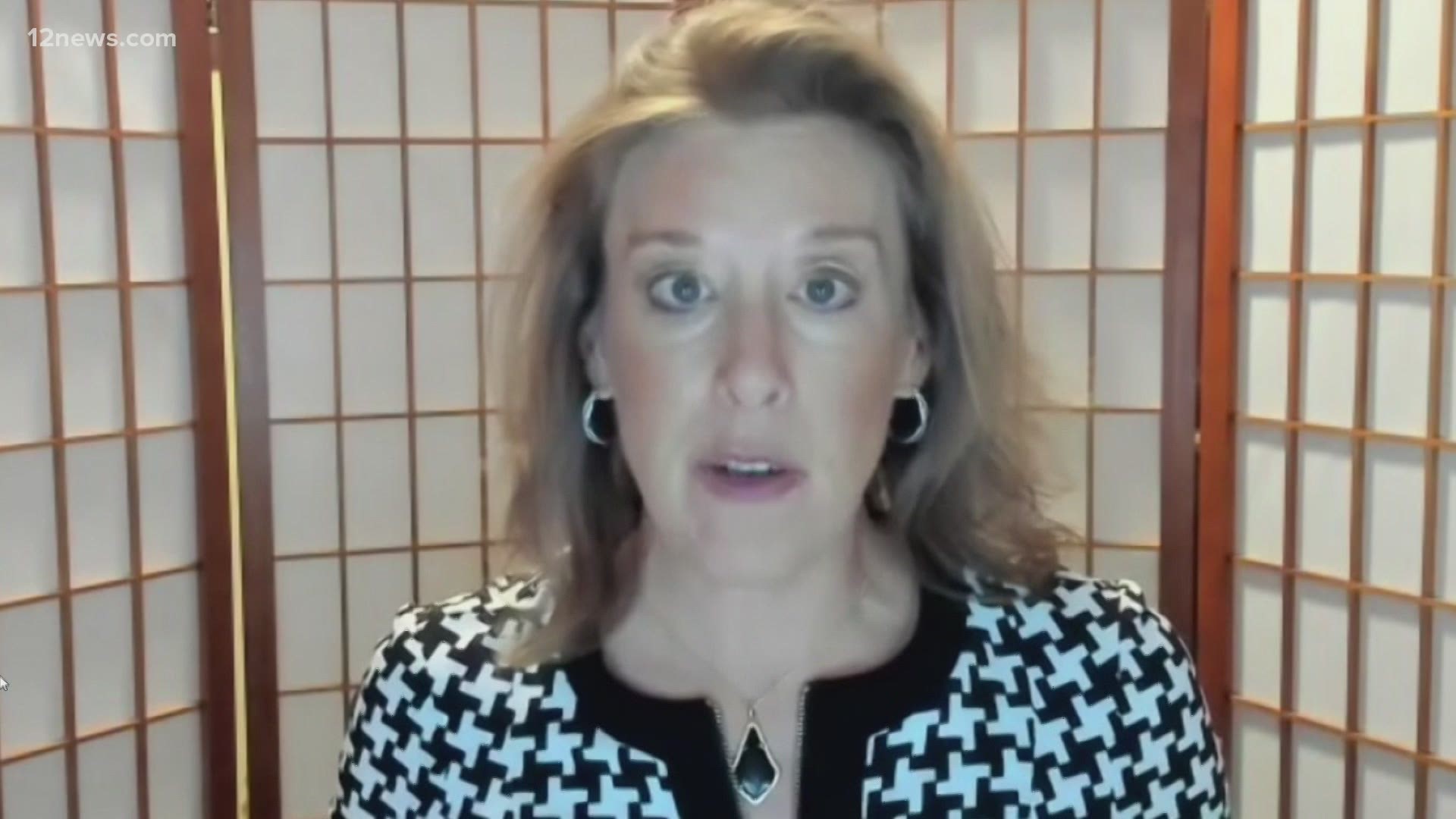 Trump said he was willing to denounce white supremacy and then failed to do so, saying, “I would say almost everything I see is from the left-wing.”

Trump then mentioned the Proud Boys, telling the group to “stand back and stand by.”

The Proud Boys have associated with the now-infamous Unite the Right Rally in Charlottesville that resulted in violence between various right-wing groups and counter-protesters.

According to Brown, Biden also had some issues when it comes to race. She said “word error,” or speaking mistakes are a common sign of deception that is often even more indicative of deception than body language. She noted that Biden had the most issues with word error when he discussed racial justice.

Biden has worked to overcome a stutter since he was young. Brown says, with the rest of the debate serving as a baseline for Biden’s speech, that section of the debate was the area where he had the most trouble speaking.

“It’s possible that he may not be as committed to racial equality as for one he says and definitely not as much as some of the other issues,” Brown said.