The election board said nearly 1.59 million Illinois voters plan to vote by mail 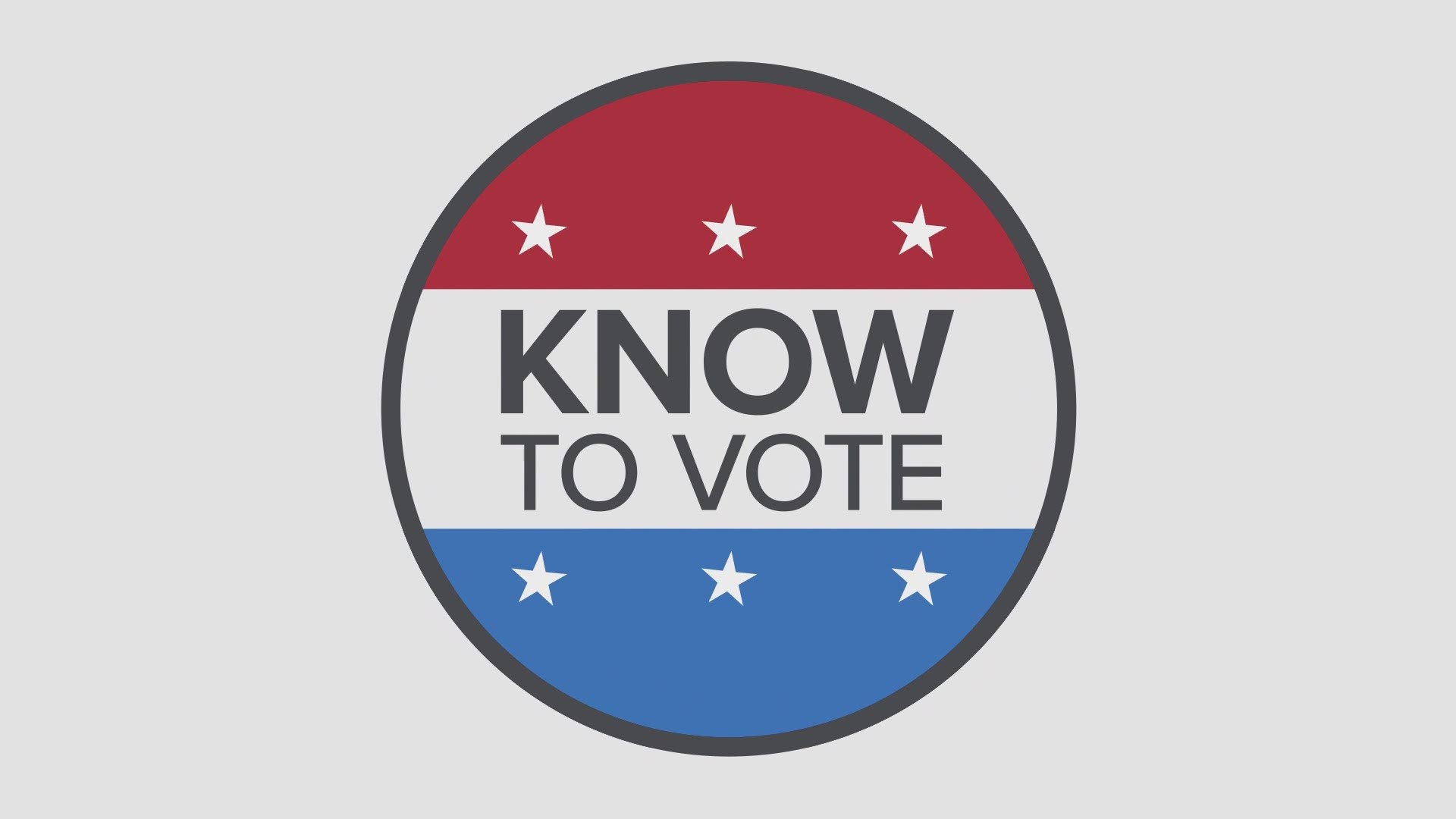 MADISON COUNTY, Ill. — A new law in Illinois is designed to make it easier to vote by mail in November.

Normally, voters would have to seek out an absentee mail-in ballot application. Now, Senate Bill 1863 requires election authorities to send out vote-by-mail applications for the 2020 general election.

That's meant a lot of work for county clerks like Debbie Ming-Mendoza, who had to mail out 101,000 applications to Madison County voters.

"We are getting responses back," Ming-Mendoza said. "It's been very exciting about the enthusiasm about vote-by-mail because I do think it's an under-appreciated option for voters."

What you'll get in the mail is not a ballot. Think of it as an invitation and you need to send back your RSVP. The request for a ballot will have to be filled out and sent back in order to receive a mail-in ballot. The mailer will also point voters to a phone number to call or website to visit to request an absentee ballot.

The deadline to request an absentee ballot in Illinois is Oct. 29, but it is recommended you request one as soon as possible to avoid potential mail delays. Those ballots will be mailed out beginning Sept. 24.

How secure is this new system? Returned applications will be reviewed to make sure you're really registered and able to vote in Illinois. Also, poll books and signatures are checked before, during, and after an election to ensure everyone who casts a ballot only does so once -- either in person, or by mail.

"We catch a lot of people who innocently, you know, if they're older, they requested a vote by mail ballot and they show up to vote Election Day," Ming-Mendoza said. "You know, that's an innocent thing. But people who have a more mean-streaked way, just to test the system. I'm going to catch them. And if by some chance they get past the election judges and they are able to cast a ballot? That's a felony. And those people are prosecuted."

The Illinois State Board of Elections said, so far, 1.59 million voters plan to vote by mail. And more applications are submitted every day. On Sept. 9, the board posted on twitter that more than 50,000 vote-by-mail applications were received within a day.

What a difference a day makes. More than 50,000 vote-by-mail applications submitted between yesterday and today. We're up to 1.45 million applications statewide. Ballots will be mailed beginning Sept. 24. Apply now and vote from home. https://t.co/rGE3Qwnjqz

“We are encouraged by the strong response to the ongoing vote-by-mail effort,” said State Board of Elections Executive Director Steve Sandvoss in a press release. “Voting by mail provides a safe, secure and convenient voting option for those concerned about COVID-19. It also will help ease congestion at in-person polling places during early voting and on Election Day.”

Those who vote by mail will also receive instructions to track your ballots through the process and if there is a problem with your ballot, your local election authority must notify you within 48 hours.

Under the new law, the election authority will be required to appoint a bipartisan panel of three election judges to verify voters’ signature and the validity of the ballot. Currently, only a single election judge makes this determination.

Senate Bill 1863 also requires the Illinois State Board of Elections to: