On Monday, Greitens' legal team said Scott Faughn, the owner of the Missouri Times, delivered the money. Al Watkins said the payment was delivered by Faughn, but doesn't know what the original source of the money was. 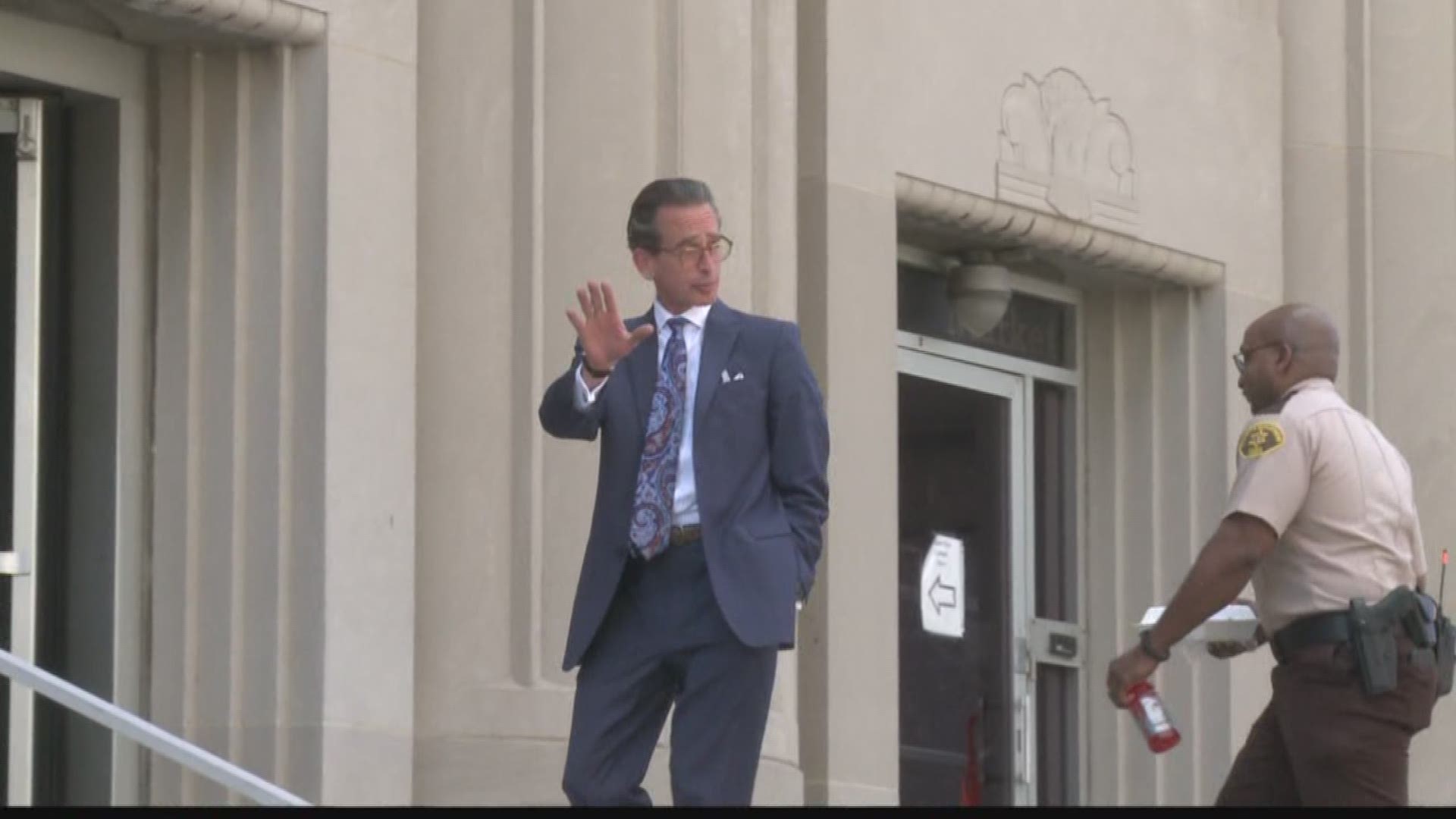 ST. LOUIS – Lawyers in the Eric Greitens invasion of privacy case revealed who delivered one of two $50,000 payments sent to the office of a lawyer at the center of the case.

Last week, it was revealed that two $50,000 payments were delivered to the office of Al Watkins, the attorney of the ex-husband of Greitens' mistress. Watkins said he did not know where the money came from.

On Monday, Greitens' legal team said Scott Faughn, the owner of the Missouri Times, delivered the money. Watkins said the payment was delivered by Faughn, but doesn't know what the original source of the money was.

Watkins said the second $50,000 payment was delivered by a courier and he doesn't know the source of that one either.

Faughn responded to the reports in a live video Monday afternoon.

"Just as we learned today that a member of the Jefferson City media dropped off $50,000 in cash to support this campaign of false accusations against the Governor, a report was released with more false information that has not been subject to cross-examination.

The statement that came out today, failed to mention that the Defense is under a court order to not turn over the deposition.

Just today, the Judge in the case said that he will rule shortly about whether the testimony of the lead witness will even be admissible, given the lead investigator’s influence over the witness. That lead investigator is now taking the 5th Amendment, after committing alleged perjury, hiding evidence, and falsifying evidence.

Today we also learned that $50,000 in cash was delivered to one of the attorneys of the couple making accusations against the Governor by Scott Faughn, a member of the media who has extensive ties to the Governor’s political opponents.

We hope that the House Committee will investigate the pay offs of the people who are working to take down the Governor. The Governor’s team will certainly be doing so."