Illinois 12th District Congressman Mike Bost is running to keep his seat in the Nov. 3 election

Bost was born and grew up in Murphysboro, Illinois. He graduated from Murphysboro High School in 1979 and served in the U.S. Marine Corps from 1979 to 1982.

He graduated from the University of Illinois Certified Fire Academy in 1993 and became a firefighter for the Murphysboro Fire Department. In 1995, Bost was elected to the Illinois House of Representatives 115th District and continued to serve as a firefighter during his six terms.

He has represented the 12th district since 2015.

As part of his campaign platform, Bost advocates for the coal industry, education, agriculture, public sector workers and gun rights. 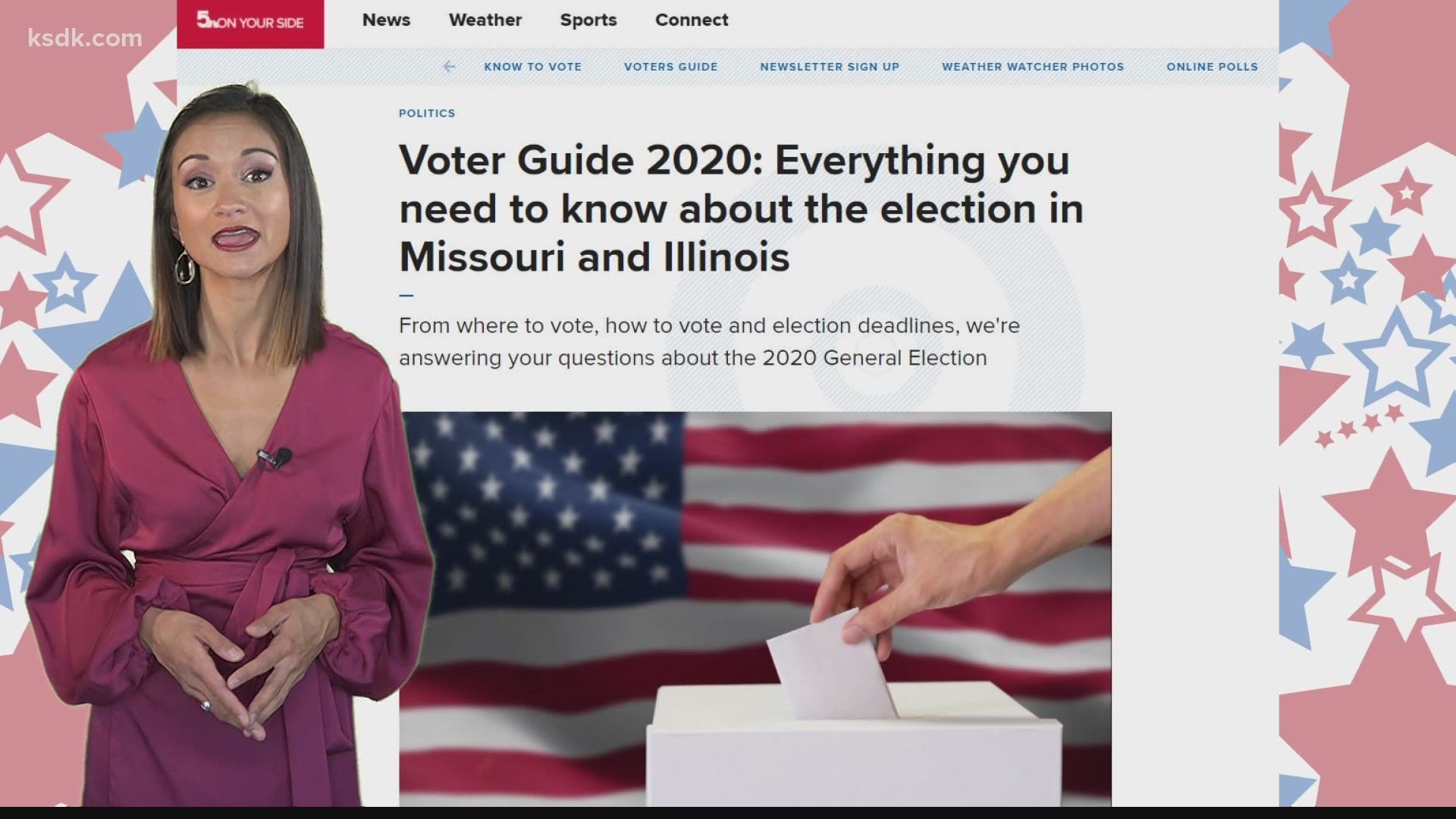