The videos were taken by Project Veritas, a conservative group that produces "sting" videos intended to embarrass liberal organizations and media outfits. 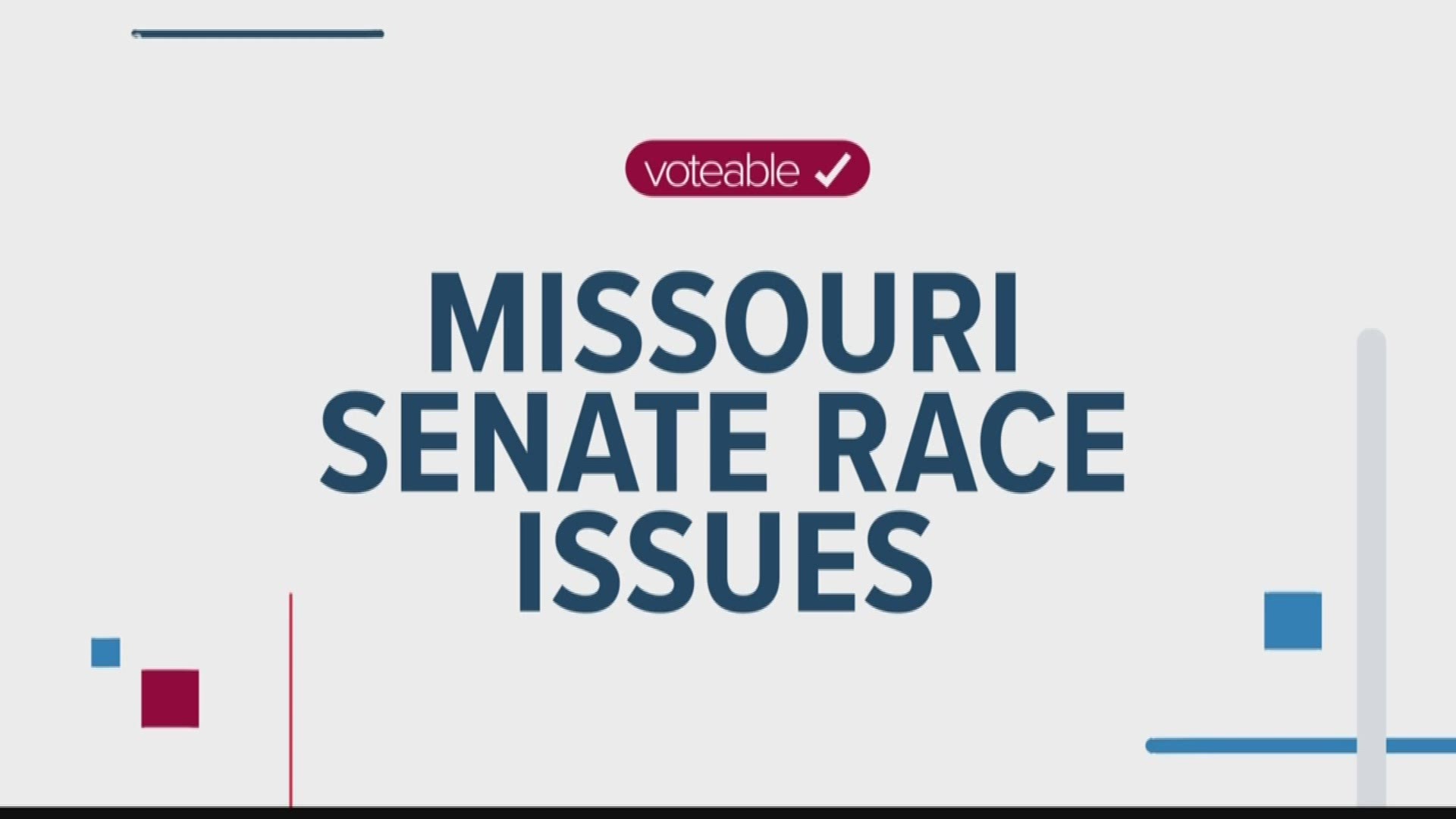 "We have reason to believe that fraud has been committed against our campaign," McCaskill campaign manager David Kirby said, later adding that "there's no question that the videos were captured under false pretenses and misrepresentations, which under Missouri law is fraud."

But McCaskill's campaign backed off her suggestion Tuesday that Hawley, the attorney general challenging McCaskill in a tight Senate race, may have been behind the sting.

"It is startling that Josh Hawley would be part of fraudulently embedding somebody in my campaign," McCaskill told KOLR-10 in Springfield, Missouri on Tuesday.

Hawley fired back Wednesday, calling that assertion "absurd." When pressed by reporters Wednesday, Kirby said Hawley is "perpetrating this fraud by promoting it and encouraging it."

In a fundraising pitch emailed to supporters, Hawley said "we cannot allow Senator McCaskill to stay in office after this."

"Senator, accusing people of crimes is a serious thing," Hawley tweeted. "If you have evidence of a crime, please come forward with it immediately. Otherwise, please stop politicizing the legal process for your re-election."

Missouri Senate race | What you need to know about McCaskill, Hawley debate this Thursday

Project Veritas, a conservative group that produces "sting" videos intended to embarrass liberal organizations and media outfits, took the videos. An Associated Press request for comment from the organization was not immediately returned Wednesday.

Videos show an unnamed man pressing McCaskill and staffers about the candidate's position on bump stock bans, Planned Parenthood campaign donations, impeaching President Donald Trump, a wall on the southern border and other issues. The issues are particularly relevant in a state that's trended Republican in recent elections. Trump won Missouri by nearly 19 percentage points in 2016.

"The truth about her partisanship and party-line liberalism is revealed more every day," Hawley said in a statement.

McCaskill told KOLR-10 that she's been "very upfront about all my positions." She said she remembers the videographer tried to get her "to say something different than what my positions are."

"And I said: 'No, you've just got to tell the people on the doors it is what it is,'" McCaskill said.

Kirby did not directly answer a reporter's question on whether the staffers quoted in the videos will face discipline, saying he's "not going to comment on what a 25-year-old kid says behind closed doors when they're not authorized to talk for the campaign."

Polls show the race between McCaskill and Hawley is neck-and-neck with less than three weeks to go to the election. The two will debate on Thursday night.