Missouri House Bill 1936 proposes to allow concealed carry weapons within places of worship as long as the proper permits are on-hand. 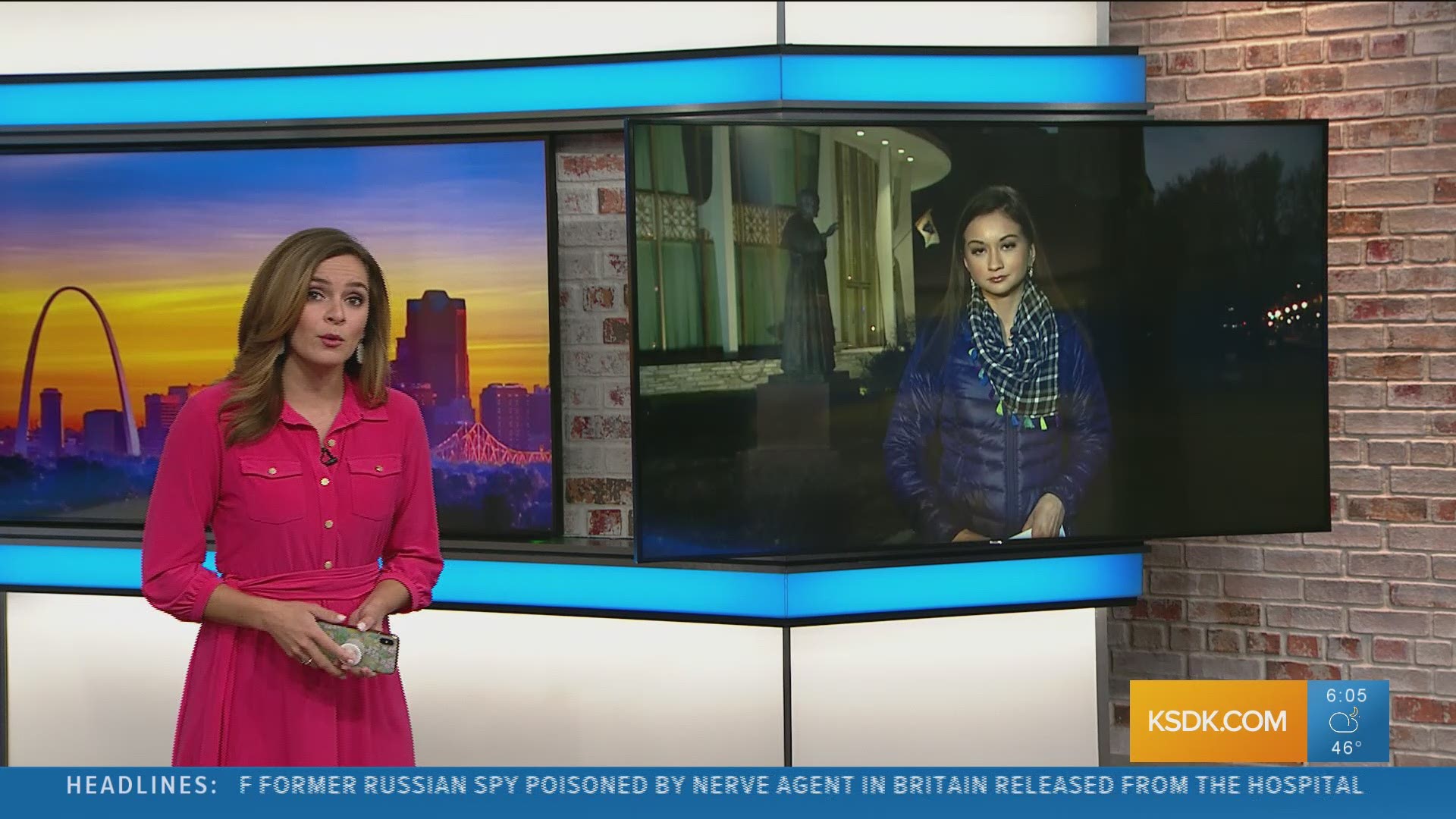 ST. LOUIS — Several notable leaders of various faith groups within the state of Missouri will hold a press conference to announce their opposition to a state law which would allow concealed weapons in places of worship.

The press conference will be held at Catholic Charities off Lindel Boulevard in St. Louis at 11:15 a.m. There, faith leaders will protest Missouri House Bill 1936, which was introduced by Republican Representative Jered Taylor of District 139. The bill proposes to allow concealed carry weapons within places of worship as long as the proper permits are on-hand.

In order to maintain a gun-free zone, signs with specifications for placard and font size would need to be displayed. Religious leaders said even that idea is problematic.

"Images and writing are big for the religious community," said the Rev. Mike Angell of the Episcopal Church of the Holy Communion in University City. "What is displayed in a religious space, that is one of the things that the religious community has had very long opinions about. So to mandate something for us is a difficult thing to do."

"The religious community is known for our disagreements. We have long and historic disagreements with each other, a lot of them you read about in your history textbooks. But we have found on this particular issue we can stand together."

Additionally, the faith leaders issued the following statement ahead of the press conference:

"We are troubled by the epidemic of gun violence affecting our community. We mourn with those who are affected by recent heavily publicized shootings, and we witness that gun violence disproportionately affects many of our most vulnerable communities, including communities of color.

We wish to acknowledge that many faithful people of good will are gun owners, including several of the bishops and faith leaders standing together to make this statement. There is a role for responsible gun ownership in our society.

We oppose the current proposal before the Missouri House to amend our conceal carry law. Our pastors, rabbis, and leaders should not have to place signage in our sacred spaces to prevent weapons from entering. We stand together and object to this proposal. Such a change would be a violation of our First Amendment rights. Additionally the proposal could threaten the public safety of our religious school campuses and day care centers as "conceal carry zones" are extended into these places. We urge the leadership of the Missouri Legislature not to enact this proposal.

We hope and pray that the political leaders of our State will overcome partisan divisions for the sake of safety. As leaders of differing faith traditions, we are united in the belief that life is a gift from God. We lament the polarization of the "gun issue." In our public work to end violence, we must work together.