Onder said Parson was always passionate about the project, just not how it was being done. So he's called the lawmakers back to Jefferson City to make sure it gets passed the right way. 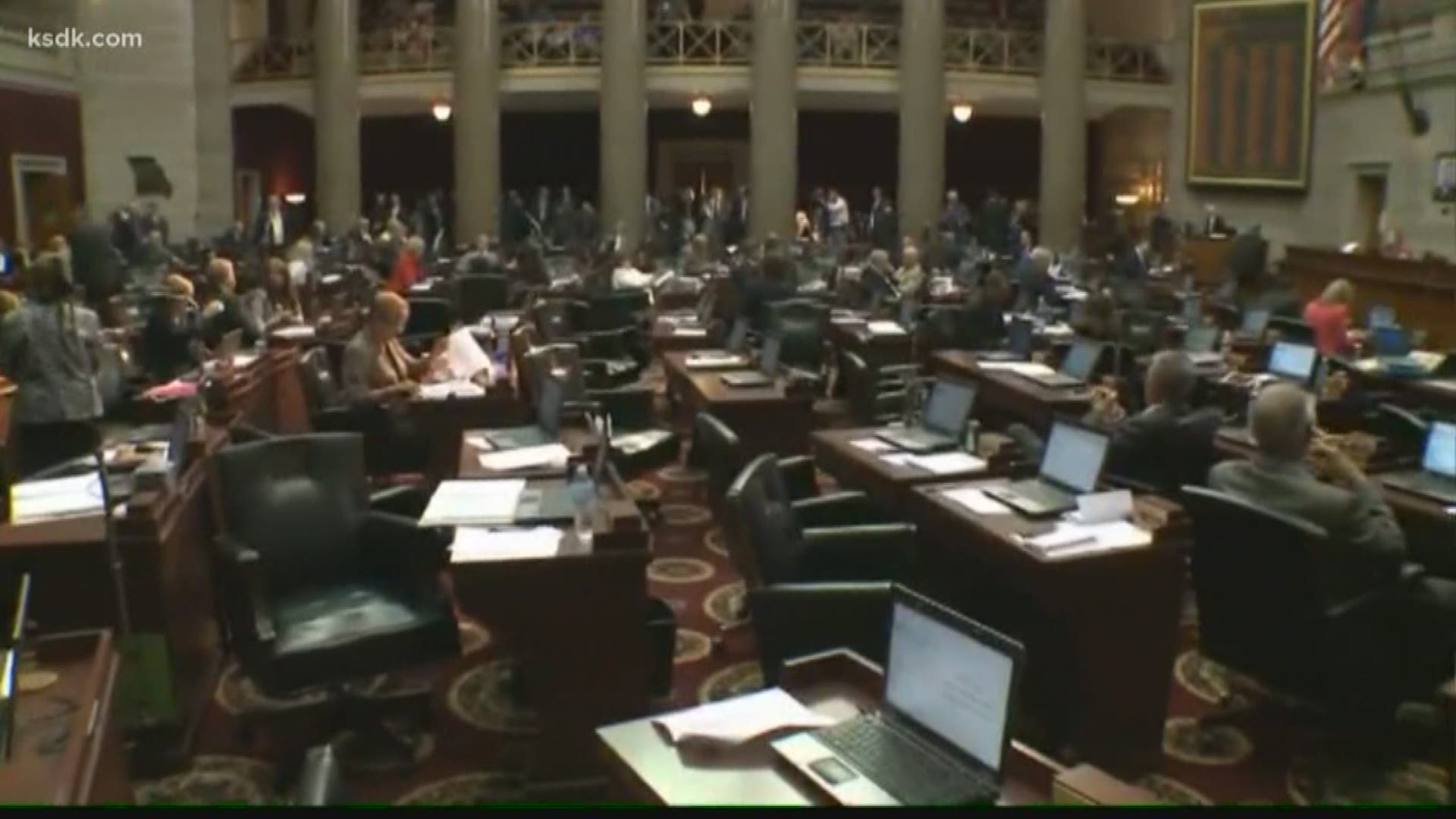 ST. LOUIS — Missouri lawmakers are heading back to work Monday for a special session requested by Governor Mike Parson.

Their focus will be making sure your child's education has a strong emphasis in science, technology, engineering and math.

This comes as St. Louis is quickly becoming a hub for agriculture and technology jobs.

There's only one problem: the St. Louis workforce isn't quite up to speed.

"If we have businesses here but we don’t have the proper workforce, that’s not going to help us," said Sheila Sweeney, the CEO of the St. Louis Economic Development Partnership.

Carlos Hirsch is one of those tech employers. His firm, S4, recently relocated to St. Louis.

He's eager to see more STEM programs introduced in Missouri public schools so that today's students can be tomorrow's employee of the month.

That's also the goal of the Missouri Legislature.

This spring, they actually passed a bill that would add computer science as a graduation requirement and encourage students to seek these STEM jobs. The measure got vetoed by Governor Mike Parson.

"Many many topics got put into that bill so the Governor really felt that our constitutional requirement of only a single subject per bill was violated," said Sen. Bob Onder, the Republican who represents St. Charles and serves as the Assistant Senate Majority Leader.

Onder said Parson was always passionate about the project, just not how it was being done. So he's called the lawmakers back to Jefferson City to make sure it gets passed the right way.

Carlos said that's a great first step to ensure summits like the Ag and Tech one in St. Louis, gets bigger and bigger each year.

"St. Louis is a great region to be close to that market," Hirsch said.

Senator Onder said he believes this will pass pretty easily by the end of the week.

The Legislature will also be considering legislation that would expand treatment courts in Missouri.