'A moment of unification' | Sen. Blunt shares message of hope at Biden's inauguration

He urged Americans to come together, drawing inspiration from the theme of this year’s inauguration: “Our Determined Democracy: Forging a More Perfect Union" 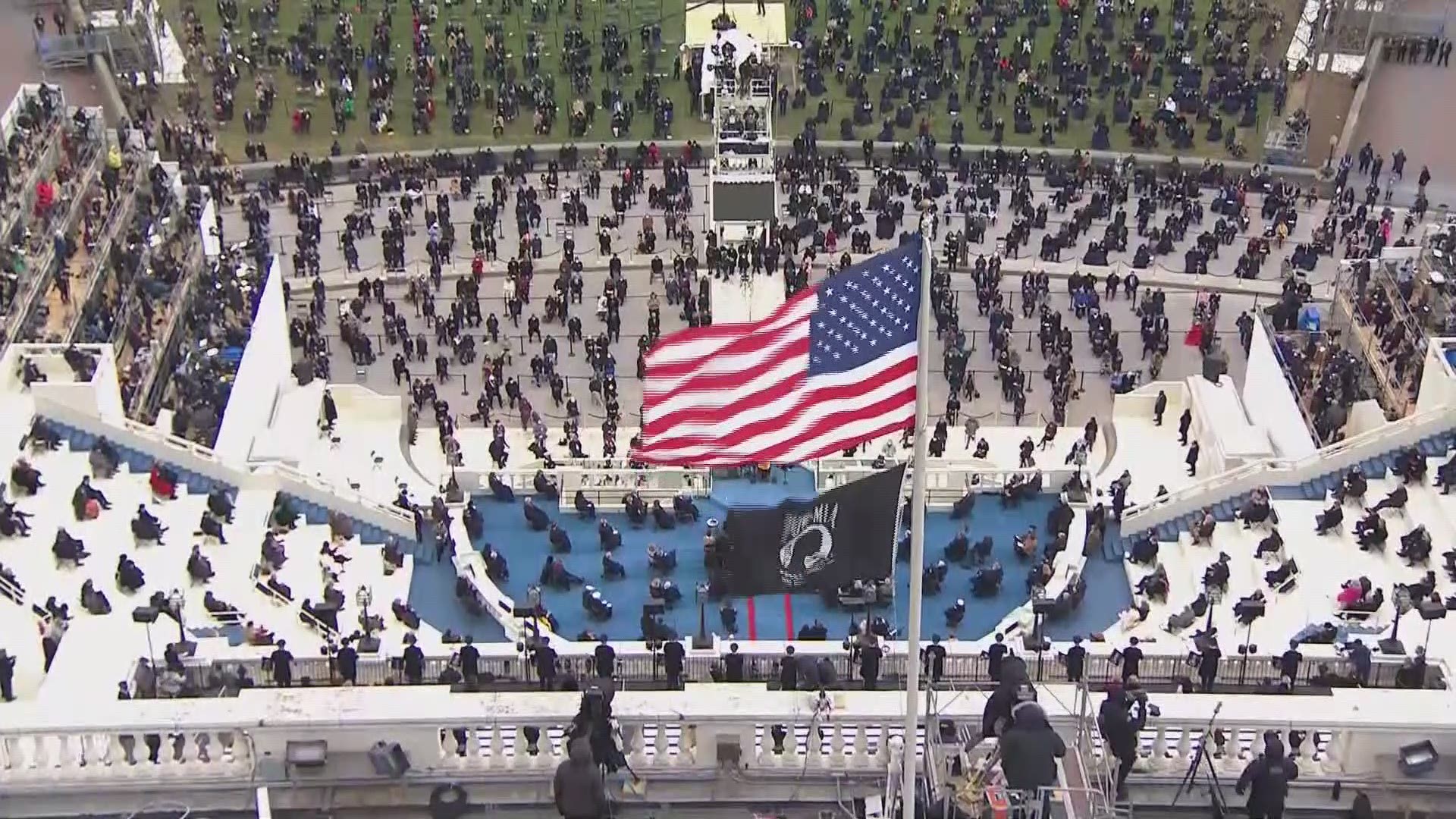 WASHINGTON — Missouri Senator Roy Blunt shared a message of hope and looking forward while reflecting on America’s past in a speech shortly before Joe Biden was sworn in as the 46th president of the United States.

Blunt delivered the welcoming remarks after Sen. Amy Klobuchar, D-Minn. The two senators are leaders of the Joint Congressional Committee on Inaugural Ceremonies.

The Republican senator urged Americans to come together, drawing inspiration from the theme of this year’s inauguration: “Our Determined Democracy: Forging a More Perfect Union.”

“The U.S. can only fulfill its promise and set an example for others if we are always working to be better than we have been,” Sen. Blunt said.

The senator said Americans have celebrated Inauguration Day during moments of war, depression and now a pandemic. Wednesday’s ceremony was drastically different than previous events, with attendees spaced out and wearing masks.

Sen. Blunt remarked on how even though the ceremony outside the U.S. Capitol looked different – and that it happened just two weeks after a mob of rioters stormed the very building they were standing in front of – all three branches of government came together as the founding fathers envisioned hundreds of years ago.

“The assault on our Capitol at this very place just two weeks ago reminds us that a government designed to balance and check itself is both fragile and resilient,” he remarked.

The senator commented on how the whole world is watching what happens in this moment in U.S. history – and what’s to follow. He said the new administration marks a new beginning for the country.

“This is not a moment of division, it’s a moment of unification,” Blunt said. “And with that our great national debate goes forward, and a determined democracy will continue to be essential in pursuit of a more perfect union and a better future for all Americans.”