More than $17 million will be spent on Missouri's District 2 race, with nearly half coming from outside groups 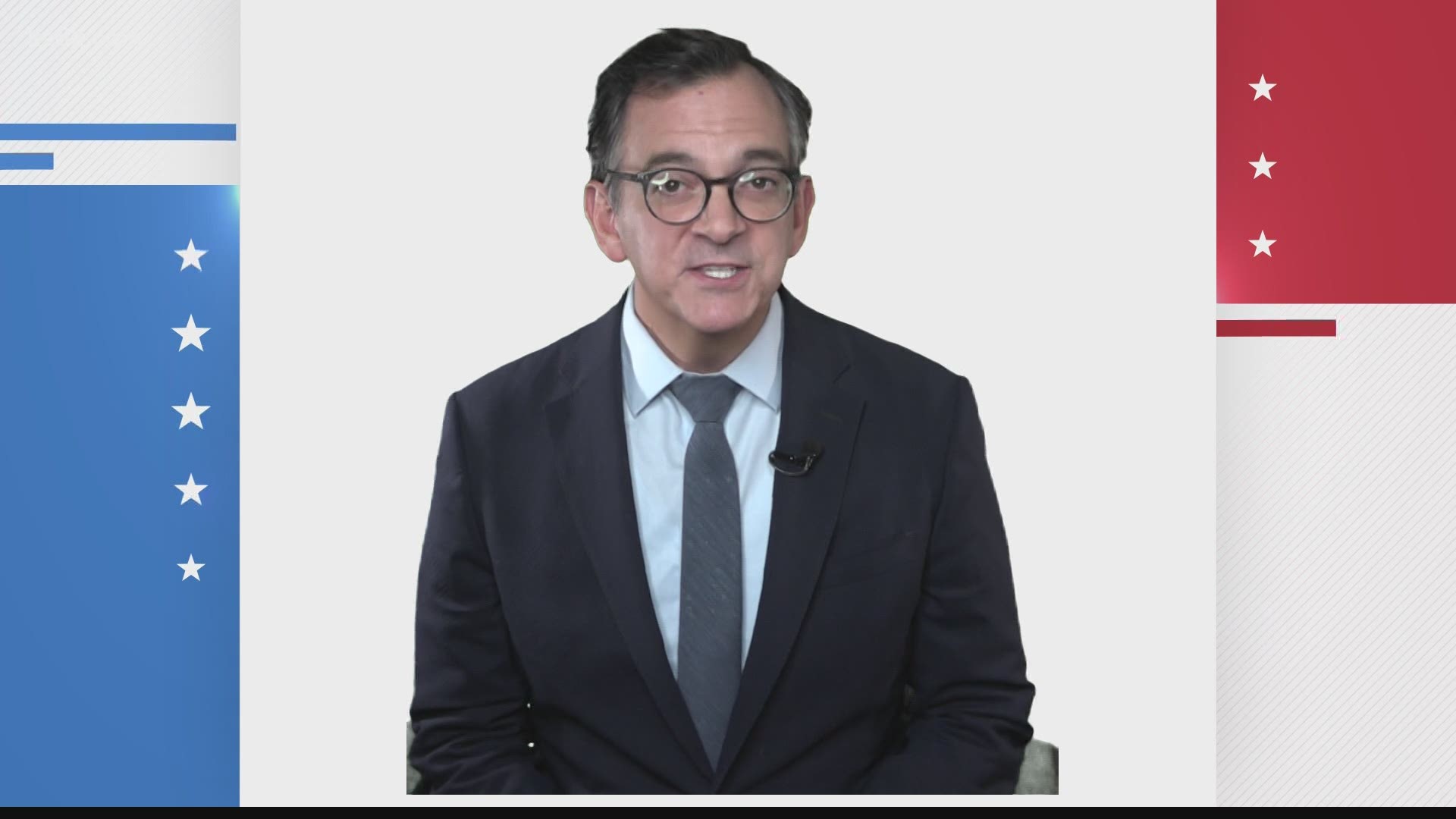 ST. LOUIS — It is estimated $11 billion will be spent nationwide on the 2020 election according to OpenSecrets.org - making this the most expensive election in U.S. history by a long shot.

That's where Democratic State Senator Jill Schupp is trying to unseat incumbent Republican Congresswoman Ann Wagner. And, not all of the money is coming from Missouri.

There are a couple of reasons for this, said University of Missouri-St. Louis political scientist and 5 On Your Side Political Analyst Anita Manion.

First, both candidates have a history of successful fundraising.

Second, the race is getting attention beyond the boarders of the district and even the state as one of the few Congressional races in the country considered competitive according to The Cook Political Report.

"The Missouri Second District is one of only 26 out of 435 races that the Cook Political Report has identified as toss up races," noted Manion. "So, it's not surprising that we're getting a lot of interest in a lot of money in this one."

Groups outside of the Show-Me State that want to influence Congress have few options and are sending money to Missouri in hopes of helping their party.

Both Wagner and Schupp have raised between $4 million and $5 million dollars for their campaigns. Outside spending has just about doubled that total.

"It looks like the Wagner's highest dollar donors have included that insurance and finance industries. And then also conservative political action committees," Manion said records show. And for Schupp, "Her top donors have included lawyers and lobbyists, educators and labor groups."

Manion said money can really matter for a challenger trying to increase their name recognition - especially in a pandemic when advertising has to reach people where town halls used to.

"Both both Schupp and Wagner have touted the amount of small dollar donors, both saying they have...between 16,000 and 20,000 donors who make contributions of $50 or less," Manion said.

"We have seen over the last election cycle a surge in small money donors. And, many people see that as a good thing," Manion added. "We've also seen this year a surge in women donating to campaigns. And, so that might also bode well for Jill shoot in Ann Wagner."

And while winners usually raise the most money, not always. Hillary Clinton raised more money than Donald Trump in 2016.

And in Congress where the terms are two years, winning does not mean an end to fund raising.

"Advice for a freshman in the House has long been start fundraising immediately because that will discourage competitors if you already have a war chest," said Manion.