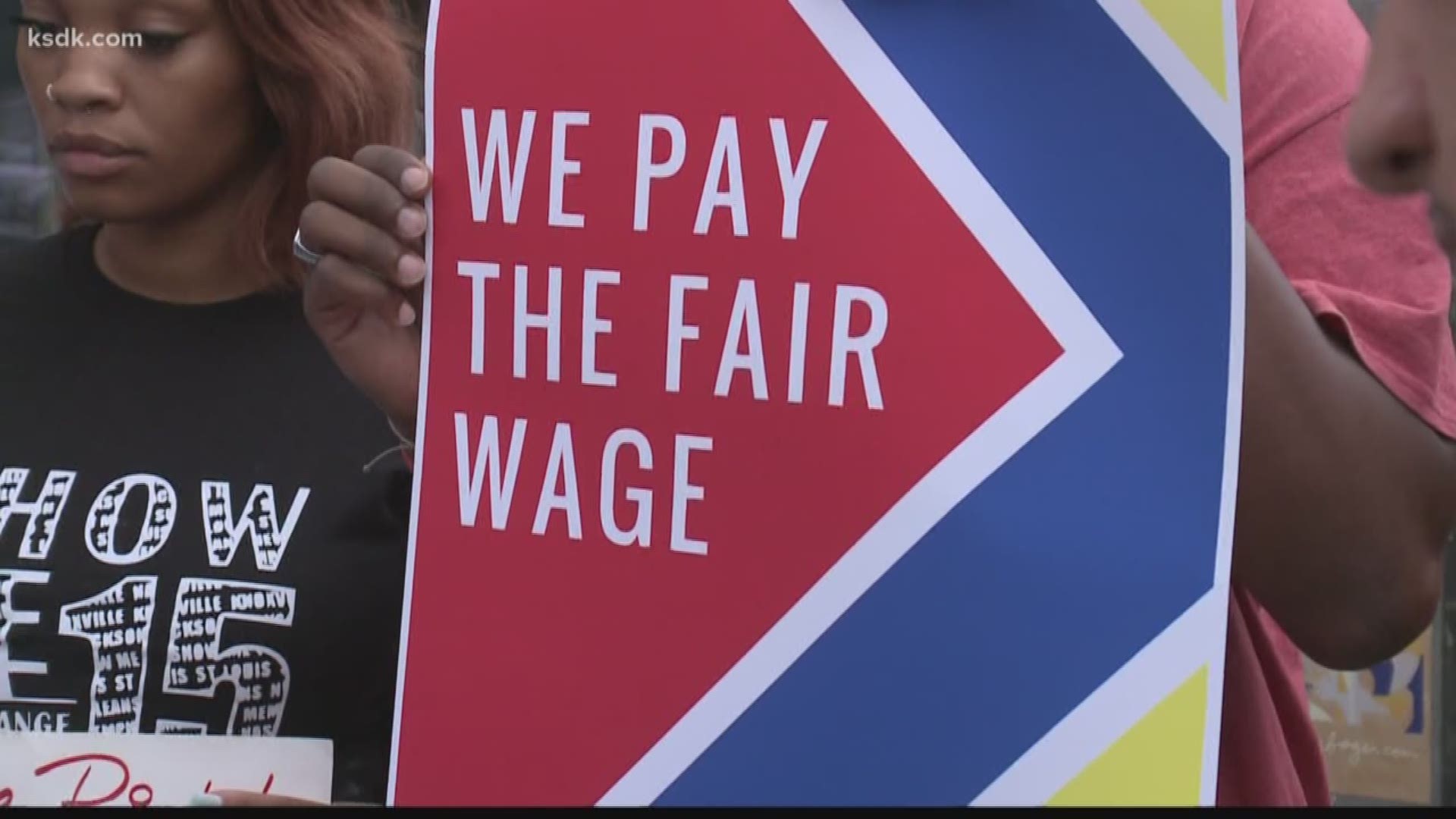 A study conducted this year by the National Low Income Housing Coalition found that in Springfield, workers earning minimum wage would need two full-time jobs to afford a two-bedroom apartment in the area, if they expected to follow a personal budget that keeps housing costs to 30 percent of income, a common recommendation.

St. Louis briefly raised its minimum wage to $10, but it slid back to the state minimum wage after opposition by then-Gov. Eric Greitens and Republicans in the state legislature, who passed a law banning Missouri municipalities from setting their own minimum wages.

Missouri's minimum wage is currently $7.85. Proposition B would raise that to $12. One liberal think tank published a study finding that such a wage would increase pay for almost 43,000 Greene County residents — a quarter of the local workforce.

Gov. Mike Parson has said he does not support increasing the minimum wage at this time. In August, a dozen Springfield small- and medium-sized businesses came out in favor of the proposed increase.