She was a student at Sumner High School.

"I can't believe it. It's like it's not real," Myiesha's mom, Latrice Cannon said. "Why did they do this? She did not deserve this."

Myiesha was next door at her neighbor's home with some boys before her death. Her mom said she hadn't realized her daughter had left their home to visit her boyfriend.

"She wasn't even supposed to go back out the door. She was in the house. I didn't even know she went back outside," she said.

Cannon said around 1:25 a.m. she heard gunfire and ran outside to a man shouting about her daughter.

"I just know the man was outside saying 'They shot her,' and I was like 'They shot who?' 'Y'all people,'" she recalled someone saying to her.

Cannon ran inside her neighbor's home and found her daughter dead on a couch.

"I saw her and I blacked out. I was flipping out when I saw the blood and I saw the eyes roll in the back of her head. I knew she was gone," Cannon told 5 On Your Side. "Somebody killed my daughter. My daughter wouldn't do this. She wouldn't put a gun in her hand."

She was a student at Sumner High School. She would have been in 10th grade in the fall. Her mother said she had a love for animals and wanted to work with pets when she grew up.

Cannon said she will always remember her daughter as someone with a big personality and a caring soul.

"She was joyful. She was happy. She was always given," she said. "I want answers than I want justice for whoever did this.” 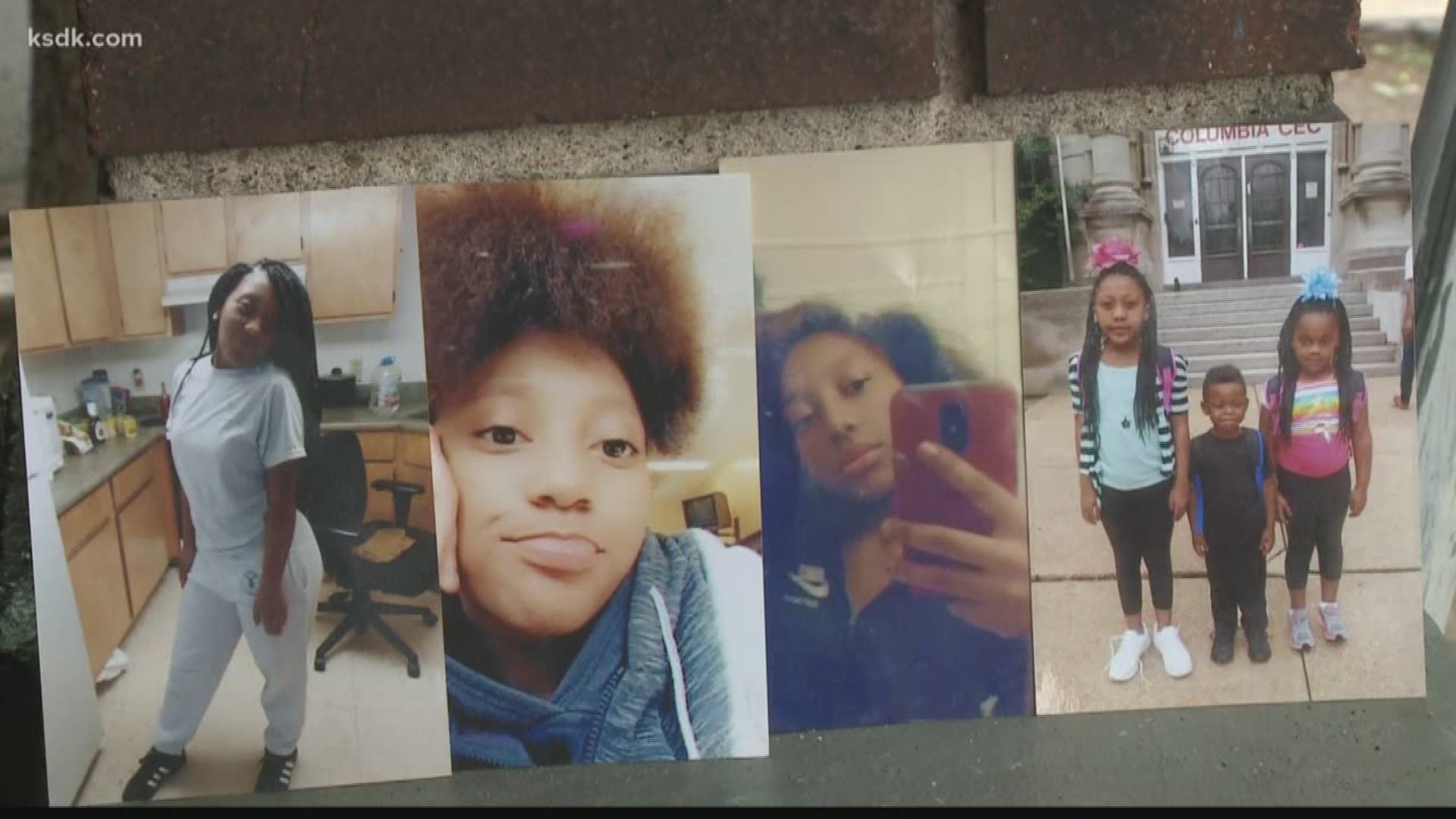