Police are still looking for the gunman who got away. 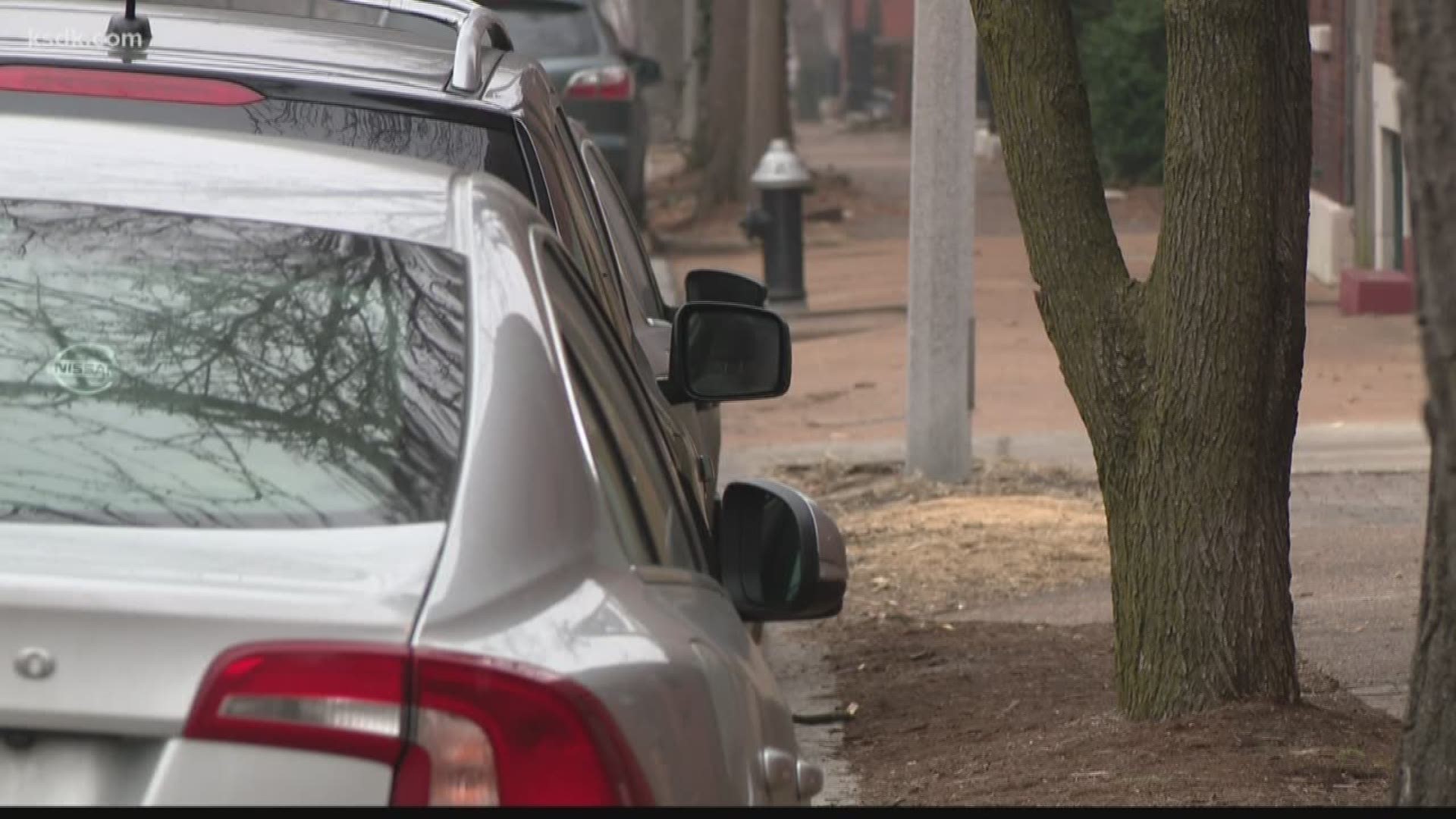 ST. LOUIS — What would you do if you came face-to-face with a carjacker? A St. Louis restaurant manager escaped with his life and his car by negotiating — a tactic he said he wouldn’t recommend to anyone else.

Jonathan Neukomm has worked behind the bar at Square One Brewery and Distillery for 12 years.

His passion for the job is written across his chest on a shirt that reads “Abs of ale.”

"I love everything about it I guess,” he said.

RELATED: There were 350 carjackings in St. Louis in 2018, these are the neighborhoods with the most

He said he went to his car outside the restaurant Monday, around dinnertime, when a man used a gun to knock on his window.

"I hopped out of the car really quick, and I started talking to him, like 'It's not worth it, don't do this,'” he said.

"That's when he tried to fire at me almost immediately,” he said.

But the gun didn't shoot. Jonathan saw an opportunity high above them.

"When the gun jammed, I was like, I'll throw my keys on the roof because I can get a ladder and I can get them down later,” he said.

It would have been a genius plan, but the keys fell short of the roof and landed on the sidewalk. That determined robber ran and got them, in the rush, losing something of his own.

"He dropped his cell phone so I grabbed it,” Jonathan said.

He saw a deal to make.

"Just give me the keys, I'll give you your phone. We can both just run,” he said.  "We exchanged, and he ran that way, and I ran back into the restaurant,” he said.

Although Jonathan's negotiating worked, he wouldn't recommend it.

"Don't be a hero. I mean I probably shouldn't have tried to fight him off, it was probably stupid. They should just let him have the car,” he said.

He knows how his fight could have ended.

"If the gun worked, I would be -  this would be a different news story,” he said.

Police are still looking for the robber that got away.