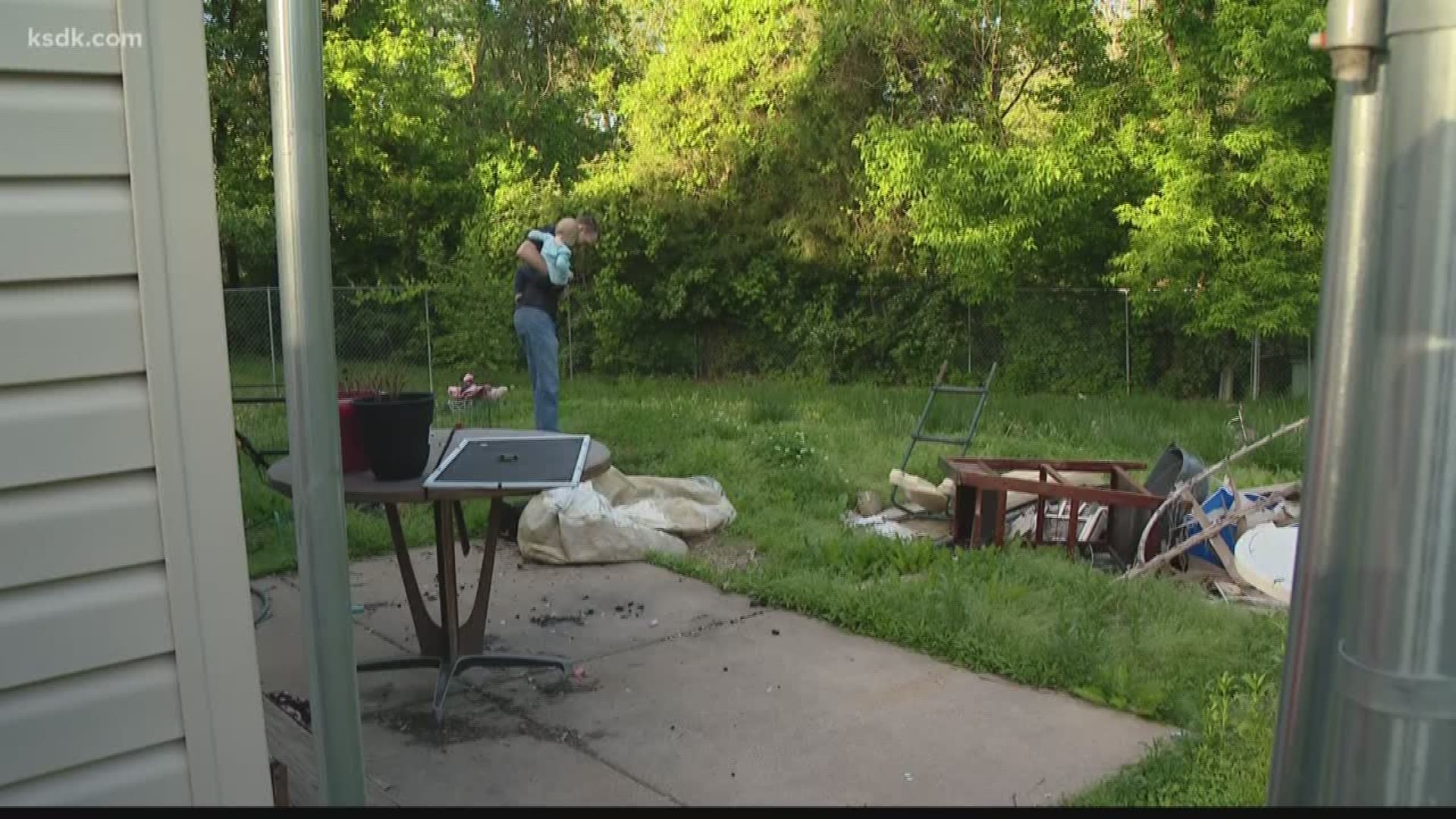 ST. PETERS, Mo. — A man is facing charges and has a psychological evaluation scheduled after he admitted to killing and mutilating several cats and kittens that he got off Craigslist between January and May and dumping their bodies around his neighborhood.

Kaine A. Louzader, 20, of Wild Deer Lane, was charged with two counts of animal abuse by torture and/or mutilation while the animal was still alive.

St. Charles County Police said in a probable cause statement that multiple dead cats and kittens were reported found between January 1 and May 9 on or near Wild Deer Lane. Police discovered during their investigation that a man in a white four-door Toyota Camry was seen dumping a dead cat out of a bag of water near the area on Monday. A dead cat and three dead, mutilated kittens were found at the scene.

Police identified Louzader to be driving a car that fit the description and contacted Louzader at the home where he was staying on Wild Deer Lane.

Louzader admitted in a police interview that he had killed multiple cats since January 1. He said he would pick up cats and kittens that people were selling or giving away on Craigslist, and he would strangle them or stomp on their heads in the bathtub or on the backyard patio.

Louzader also said he would sometimes decapitate or dismember the cats after killing them. He would then leave their mutilated bodies in or near the streets around Wild Tree Lane.

During the interview, police noted that Louzader's arms and hands were covered in scratches. Police said he initially told them an elderly patient at the hospital where he worked scratched him, but he then changed his story, saying he believed the scratches were from a cat he strangled on Sunday.

In one case detailed in court documents, police said Louzader picked up a cat from someone on Feb. 26 and it was found dead the next day. It was wet and had head trauma, similar to how Louzader described he would kill cats.

Several residents told 5 On Your Side on Friday that they had been finding dead cats near their homes and in their yards for months. St. Charles County crime scene investigators were at the home Friday afternoon collecting evidence.

"Someone that's capable of killing an animal like that — it makes you wonder what more they're capable of," said resident Jennifer Weber.

Louzader's bond was set at $150,000. A psychological evaluation was scheduled. He will be placed on house arrest after the evaluation.