The Trolley initially started operation on November 16, but was only able to complete its part of its route due to conflicts with University City. 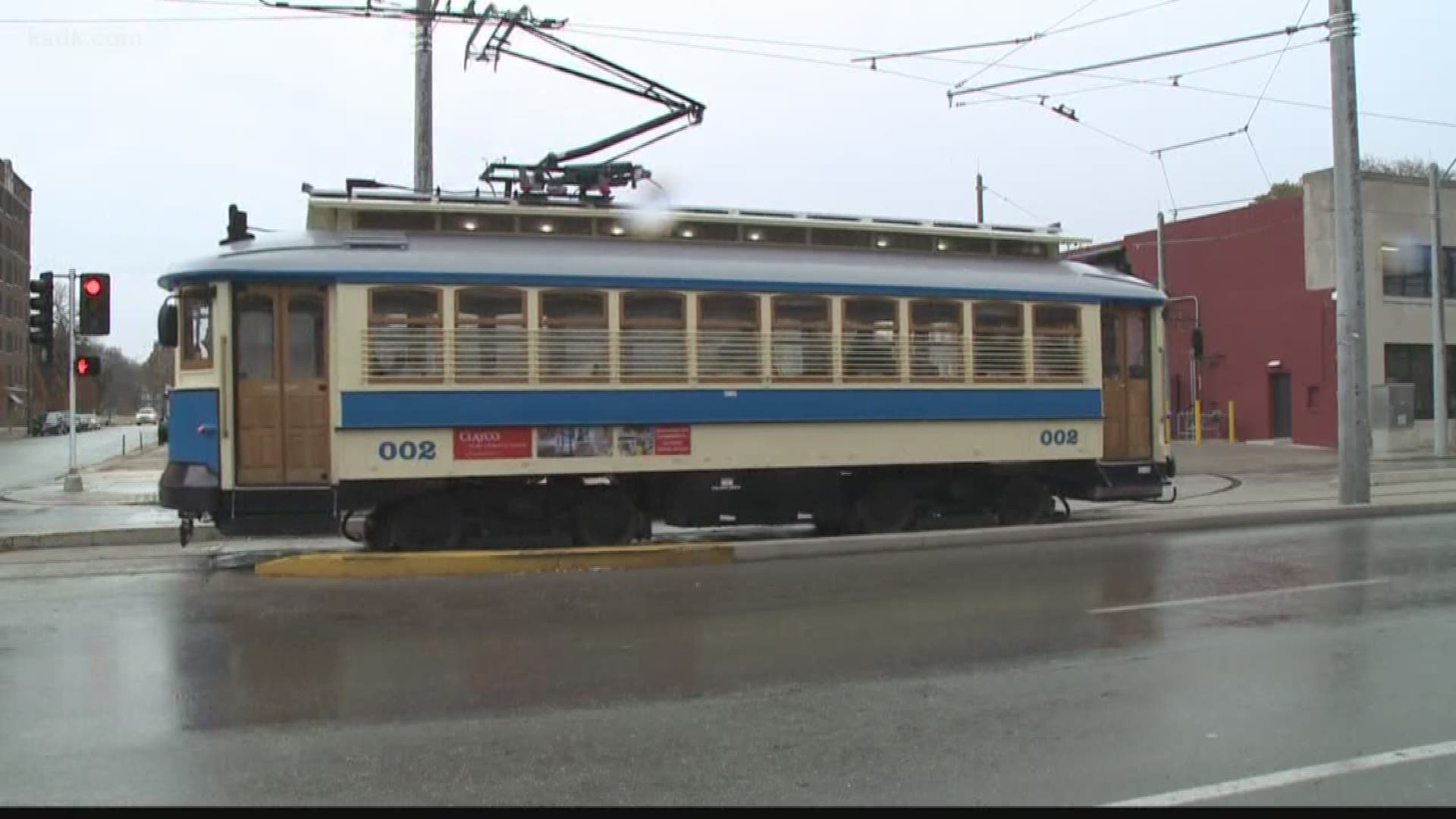 UNIVERSITY CITY, Mo. — The Loop Trolley is finally up and running its full route, and some people had a chance to experience the new route Friday.

It’s because when Loop Trolley organizers first announced they would begin their rides, they were only traveling a portion of the projected route. Instead of traveling the full 2.2 miles from the history museum in Forest Park through the Delmar Loop into University City, the rides stopped at the U City border.

However even though it’s been a long wait, some people like Sheila Hockel and her family couldn’t wait to take a ride.

Organizers of The Loop trolley said the reason for the delay through U City was because there were certain permits that had not been finalized there. These permits involved safety mechanisms in the area, and financial plans to restructure the community if the trolley didn’t work out.

However, although there were many challenges to finally get it up and running, Joe Edwards who’s the chairman of The Loop Trolley said he’s just glad they did.

"Everybody thought everything would get resolved a little bit sooner and it finally did and that's all that counts," Edwards said.

There are currently two trolleys that run for around 25 minutes each and there will be a third trolley added in Spring of 2019.

Some residents who live in the area are just glad they’re finally able to use it and even more thrilled about the impact it will have on the community.

" It's a great thing I mean what a beautiful trolley, we hope it brings lots of tourist to come to our lovely city, so they can enjoy the ride also," Hockel said.

On Small Business Saturday rides will be free to any and everyone who was to ride. Organizers say it’s their way of giving back to the businesses in the area who have supported the project.