Verify: can Illinois tax you for moving?

A post circulating on Facebook claims state leaders want to tax people if they move out of state. 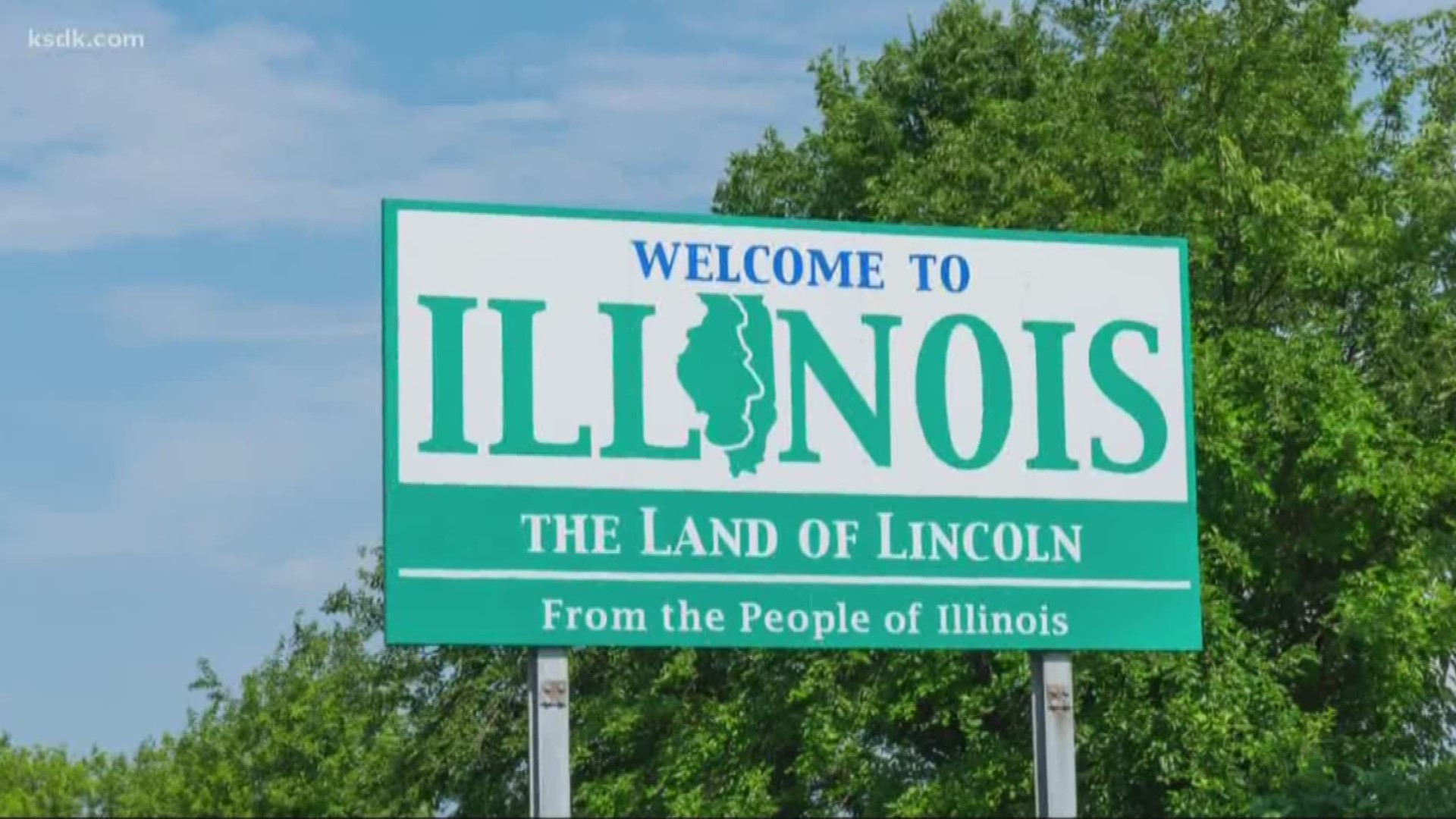 People are moving out of Illinois and taking their tax dollars with them more than almost any other state in the country.

Now, there's a story going around that Illinois' incoming governor wants to stop people from moving away by charging them "exit tax."

Whatever their reason, people are leaving the Land of Lincoln and taking their pocketbooks with them.

According to the Census Bureau in 2017 the state lost more than 100,000 people who moved to another state - a four-year streak of population loss while almost every other state in the country grew.

Could a tax stop the bleeding? What if people had to pay to leave Illinois?That's what a Facebook post says incoming governor J.B. Pritzker wants - something supposedly called a "Tax on Departing Residents."

It's written to look like a news item, throws out some painful percentages if it were true, and even claims to quote Pritzker.

As a critique of the new Governor and his fellow Democrats, the post seems popular. The only problem - it's not true.

Pritzker's transition team tells 5 On Your side it's "not a real proposal" and there's "absolutely no truth to that."

We called the man whose name is on the post - a Chicago area Republican Committeeman Carl Segvich. Segvich confirms he shared the post, but insist he's not the one who wrote it. And he concedes, he now knows it's not true. There is no plan to tax people for leaving Illinois.

"It's all fake. It's all false," said Segvich. "And, I believe I erroneously passed it along. No big deal really."

5 On Your Side legal analyst, Jon Ammann from Saint Louis University Law School says this "departing tax" idea would also be unconstitutional. He says it goes against the 14th Amendment and the right to live and travel where we want.