VERIFY: Is cutting the cord really worth it?

For the more than half of Americans who have either trimmed or cut the cord completely, are they actually paying more? 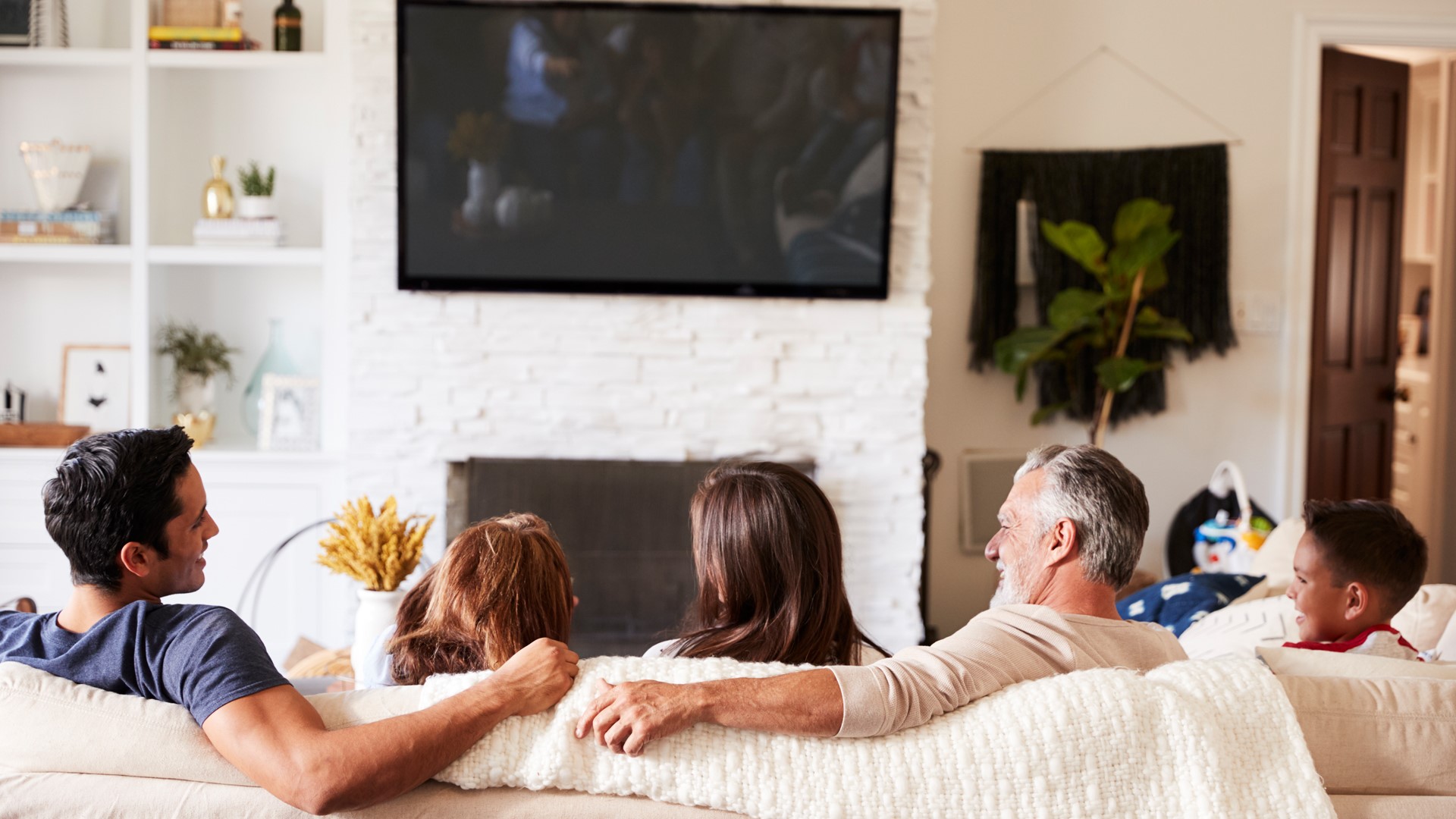 But for the more than half of Americans who have either trimmed or cut the cord completely, are they actually paying more?

Assuming you have a TV and internet service, you'll need a device to stream. On the low end is a Roku Express for $30. On the high end? A TiVo for $300, but that's probably overkill unless you plan to watch cable or satellite TV, too.

What about streaming services? There are many options. Let's look at the low-end cost of the five most popular:

There are also several steaming services that cater to niche audiences — anything from MLB.tv to the soon-to-be-launched Disney+ to the WWE Network.

RELATED: VERIFY: No, migrants can't apply for asylum at US embassies or consulates in Mexico

RELATED: VERIFY: No, Facebook doesn't own your personal photos

Now, let's crunch the numbers for internet service and the content providers.

Internet service runs just under $45 a month for Spectrum, the most popular provider in St. Louis. And subscribing to the top five streaming services? That's about $49 a month.

The streaming device is a one-time cost of between $30 to $300. So after the first month, that goes away and you'll pay about $94.

How does that compare to traditional TV service? Let's look at the two most popular companies in St. Louis: Spectrum and AT&T. Both companies bundle TV and internet service. The cost for Spectrum is anywhere from $80 to $100; AT&T bundles range from $75 to $150.

Here's what we can verify. It's cheaper — just slightly — to go with either Spectrum or AT&T.

But once you start adding premium channels like Cinemax and Starz, cutting the cord and subscribing to the top five streaming services becomes the cheaper option.