VERIFY: Yes, FEMA will pay funeral expenses for people who died from COVID-19

The federal agency has authority to do this in all disaster situations. However, it wasn't given the go-ahead until this month. 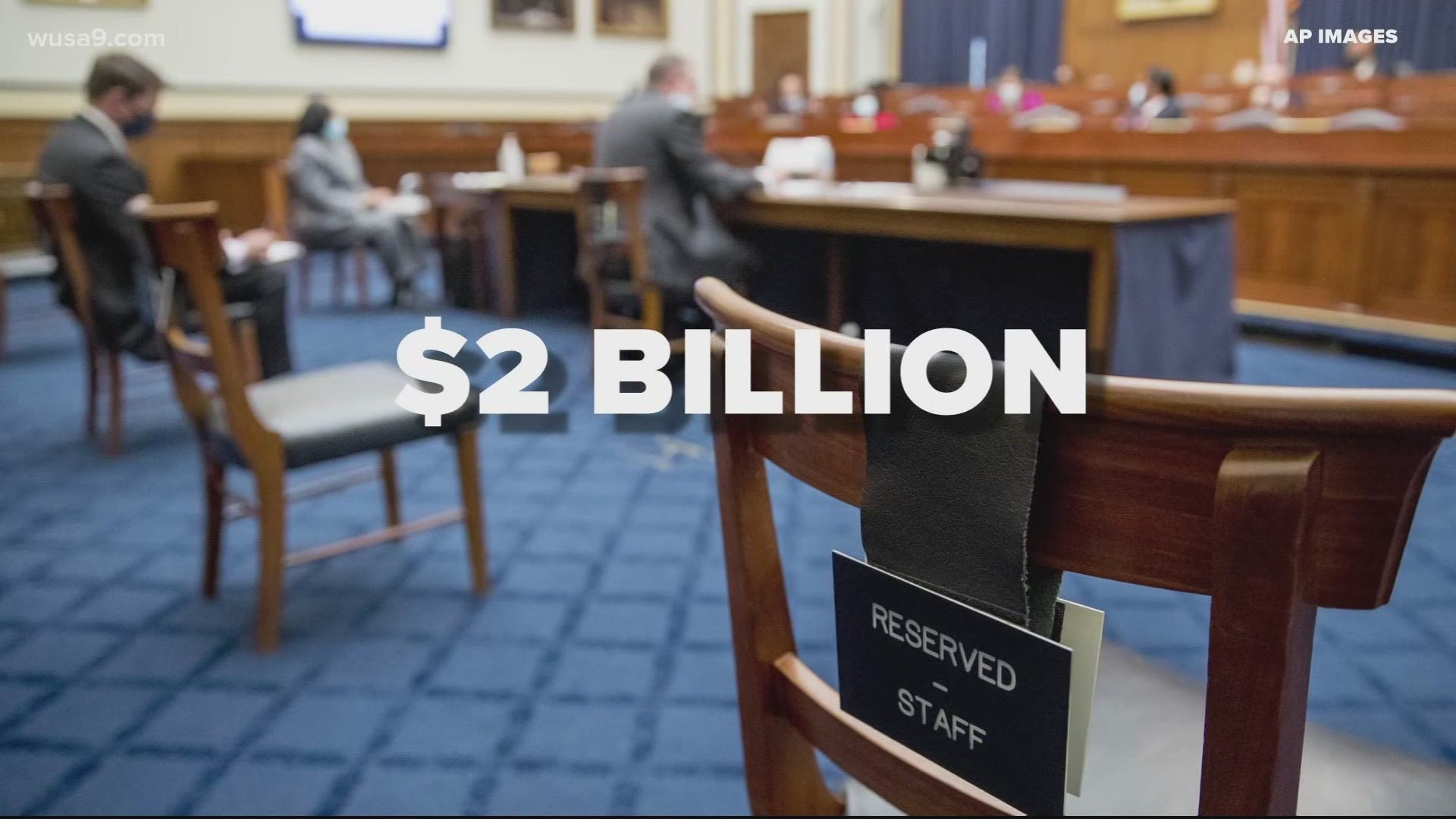 WASHINGTON — Hundreds of thousands of American families have been forced to grieve through the pandemic. Does the government have plans to step in to help with funeral costs?

Is FEMA paying funeral expenses for people who died from COVID-19?

There is a plan to pay for funerals and reimburse funerals that already took place.

“FEMA, through their individual assistance program has the ability to pay for funeral expenses,” Elizabeth Zimmerman said.

According to Zimmerman, FEMA can pay for funerals after a president declares a disaster.

“Typically, funeral expenses are covered on a cost-share basis,” she said. “So, FEMA would pay 75%, and the states would be responsible for 25%.”

RELATED: FEMA will help cover some funeral costs for COVID victims. Here's what you need to apply

Former President Trump already declared the pandemic a disaster in 2020. But it wasn’t until this week, Congress gave FEMA $2 billion to pay for funerals.

“This new policy, and the authorities that Congress gave to FEMA, in order to pay 100% of the cost for the funeral expenses,” she said.

As a result, FEMA will pay up to $9,000 for funeral expenses per deceased individual. This includes families that already buried loved ones in 2020. They can get reimbursed.

The program will start next month.

What if the $2 billion runs out?

Zimmerman said Congress set aside $50 billion to replenish FEMA’s disaster accounts. The agency would then tap into that.