Will recreational pot in Illinois hurt the medical marijuana supply?

When the law takes effect in January recreational pot will be sold at medical marijuana dispensaries. 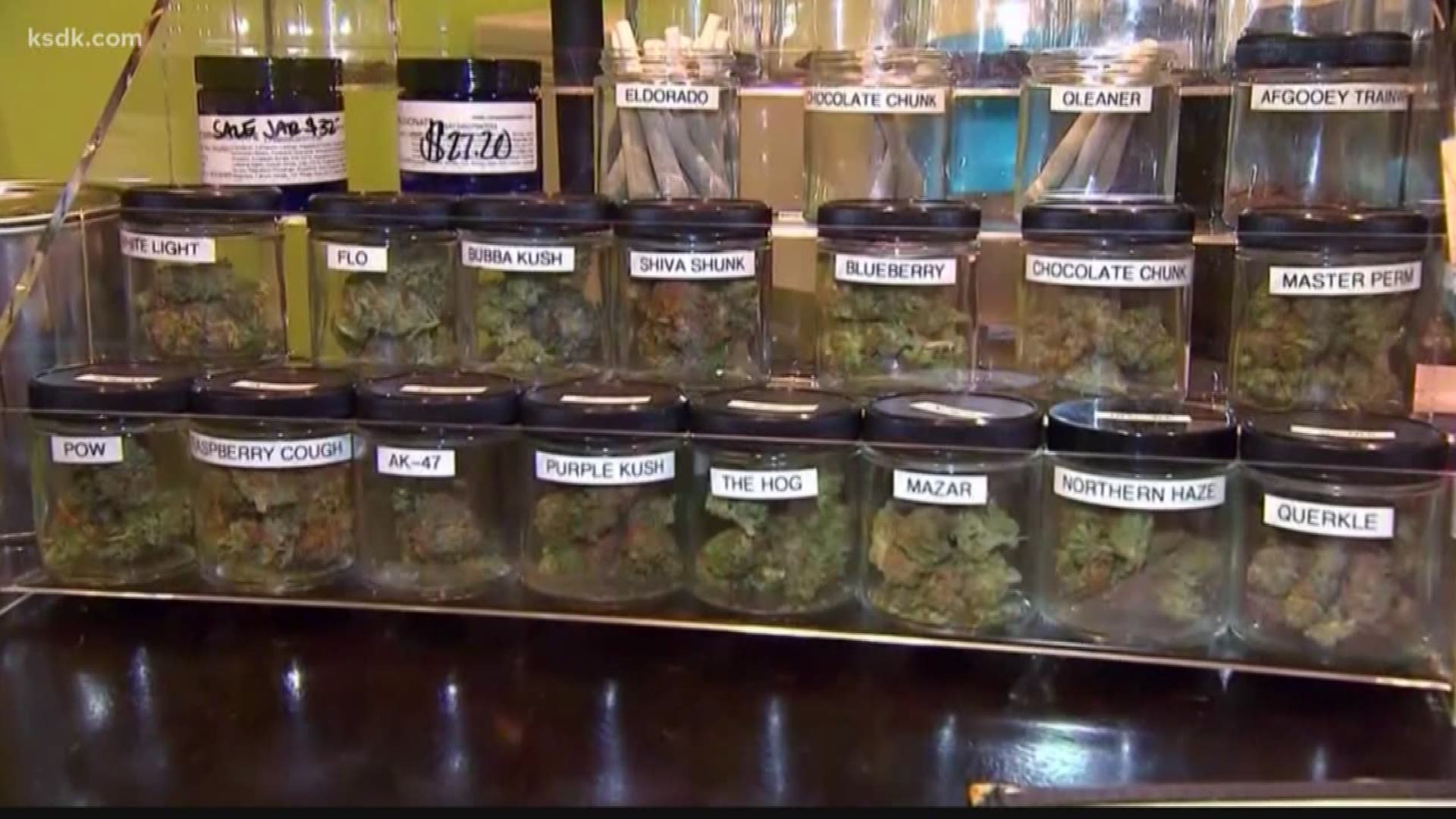 JERSEYVILLE, Ill. — Starting on Jan. 1, recreational marijuana will be legal in Illinois.

But some who depend on medical marijuana are worried what the new law could mean for their health.

Illinois residents 21 and older will be able to possess up to 30 grams of cannabis.

And that has some like Coltyn Turner concerned. He depends on medical marijuana to combat his Crohn's disease. He worries what a rush on recreational marijuana would do to the overall supply.

"Patients are going to have to be concerned if someone is going to buy the medicine that they need to save their life simply to go have fun," said Turner.

HCI Alternatives is a medical marijuana dispensary in Collinsville. Operators there said they are confident growers have enough time to ramp up their marijuana supply before the new law takes effect.

If they do run low, HCI said the law gives priority to medical marijuana patients. But it's not yet clear exactly how that would happen.

RELATED: Marijuana use doubles in US pregnant women to 1 in 14