Do the Rams still matter in St. Louis?

Would a Super Bowl for Stan hit a nerve? 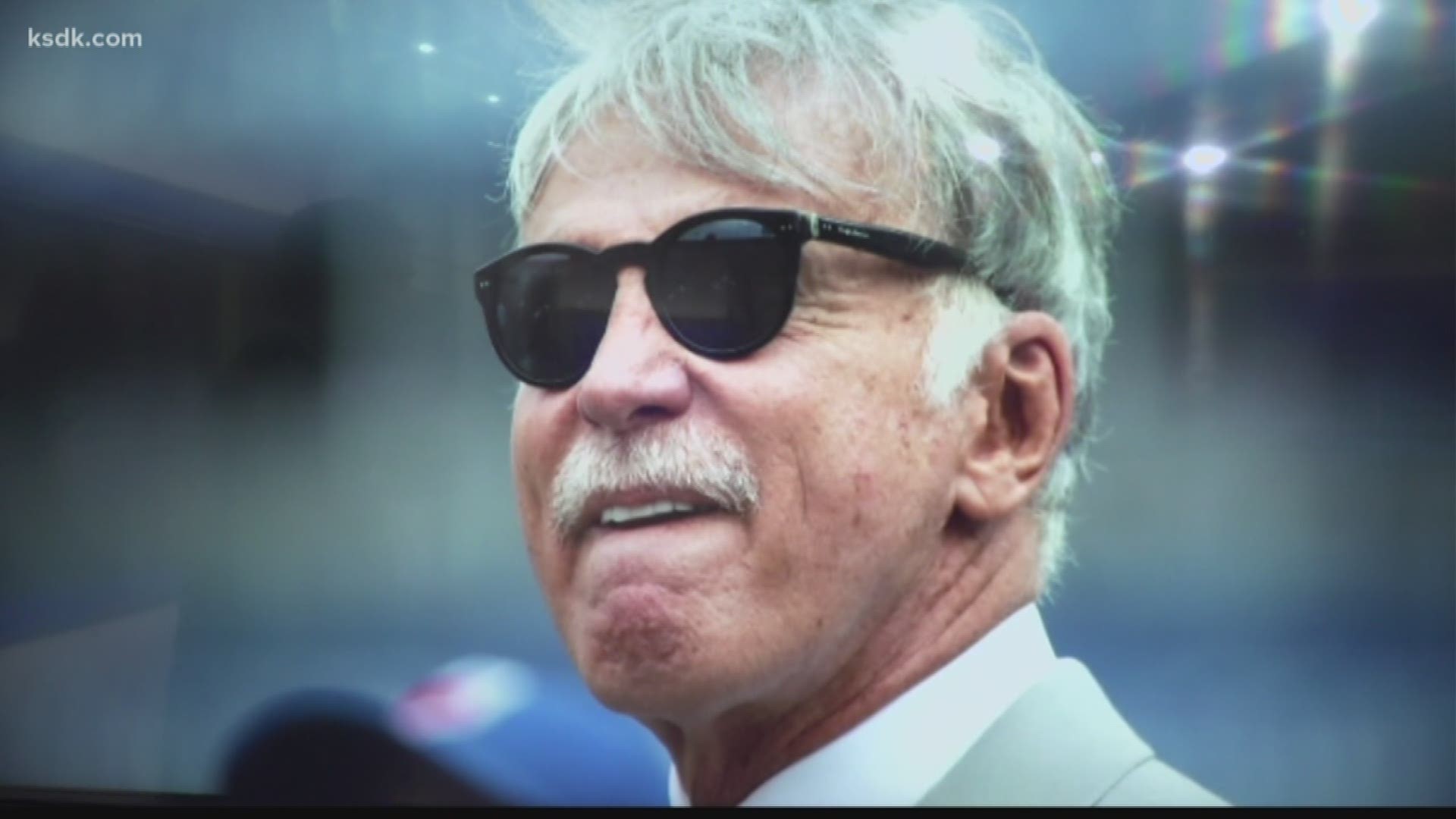 ST. LOUIS - I was torn between a quick channel flip or rushing to the bathroom to vomit.

The most striking image of the Cowboys-Rams broadcast Saturday night was in the final moments, with a Rams win no longer in question.

It was a shot of a private box, and the delirious occupants dancing up and down with joy. Kevin Demoff, the face of dishonesty in my eyes, looked like a 5-year-old at Christmas. Appropriately, the man behind the curtain, owner Stan Kroenke, was mostly obscured behind a window frame but you saw just enough of him leaning to whisper sweet nothings in the ear of Hall of Famer Marshall Faulk.

Should they, he, It matter anymore to us in St. Louis? It has been three years now.

I have nothing against any of the players; I feel no animosity toward Sean McVey, the offensive savant and poster child for current NFL coaching hires; but I do still harbor a lot of resentment towards Stanley, Kevie, and the other evildoers who built, and then continued the lie that they weren't California dreaming.

The New Orleans Saints, who once had a bitter rivalry with the Greatest Show on Turf, now are the last obstacle between Stan and his team going to the Super Bowl. I say, Go Saints! C'mon, Drew Brees! I might even break into a verse or two of "Who Dat?" I just don't want to see Enos Stanley grandstanding in Atlanta during the lead-up to the game.

I remember this unknown, shy, albeit very VERY rich, businessman coming in at the eleventh hour to rescue St. Louis' failed expansion bid in 1993. He had this "Aw, shucks" look on his face as another very VERY rich St. Louis businessman shoved a football into his gut and exclaimed, "You're the man, Stan. You're the Man!"

He stayed behind the curtain, morphing from the White Knight into the Lord Voldemort of the Gateway City, using Demoff as his stooge to alternately work the machine to move to L.A. and then turn and lie to us here that nothing was going on - nothing to see here, folks. Until the day they vanished.

Yeah, yeah, it's just business; get over it, right?

For me, that's not as easy as it sounds.