The Flyers are bringing home their first state basketball title in school history! 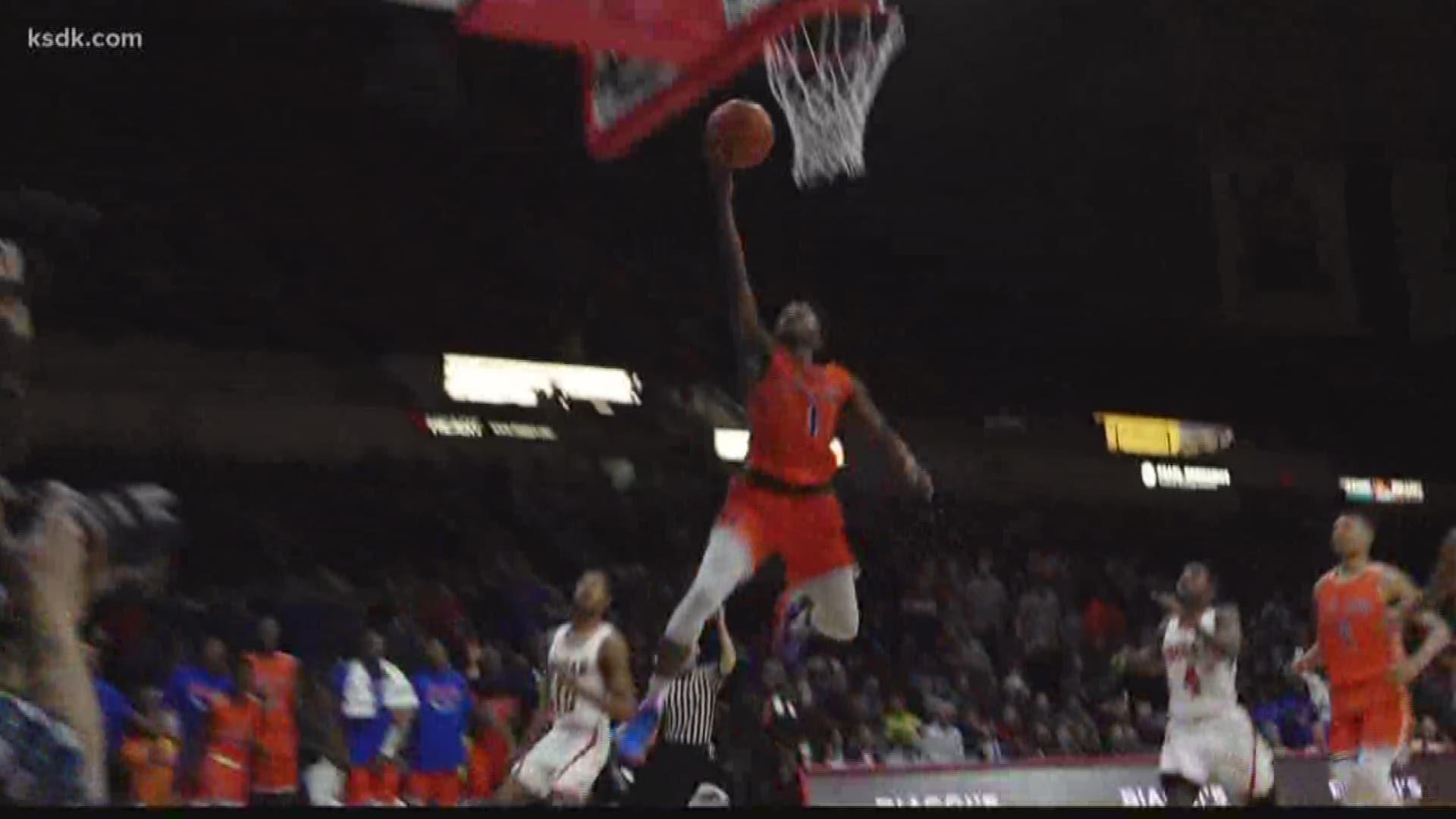 The Flyers defeated Chicago Bogan 68-63 to take home the title on Saturday.

East St. Louis was trailing the entire game before tying it up just before the end of regulation. The team ended up capturing the title in overtime.

The Flyers topped Peoria Manual 57-48 in the semifinals to make it to the championship game.

This is the first state basketball title in East St. Louis history.