Sutton Smith had one scholarship offer out of high school at Francis Howell. He went to Northern Illinois, has a list of accolades a mile long and is now poised to hear his name called in the NFL draft. 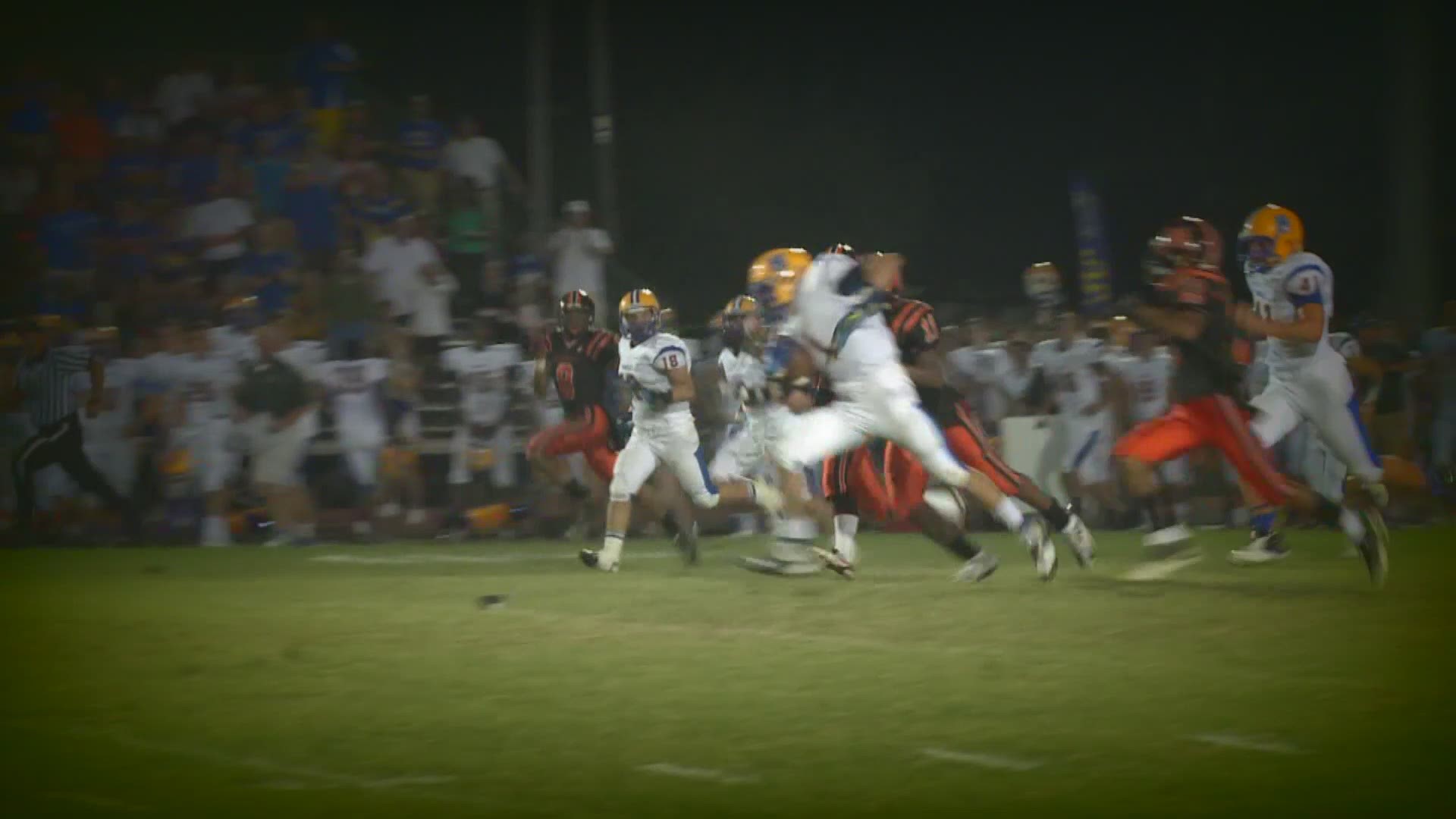 There are a lot of notable athletes to make it big from St. Louis lately.

I'm not sure if any of them can boast a college trophy case like Sutton Smith can.

The former Francis Howell Viking only had one offer coming out of high school, from Northern Illinois.

He took it, and immediately went to work on proving everyone wrong.

Smith was a dominant running back at Francis Howell, telling us he racked up somewhere near 2,400 rushing yards and 32 touchdowns his senior season.

At Northern Illinois, he was asked to completely change his game and become a defensive end.

"I had to go through like a full rebuild in a way," Smith said. "I had to create a little, quick Tasmanian Devil off the edge."

Smith said the transformation was a challenging one, mostly because he was told to put on weight, but not lose his speed.

It's safe to say the switch was a successful one. He totaled 30 sacks, 139 tackles and 58 tackles for loss in 39 college games.

There frankly isn't enough time to list all of his accomplishments at NIU, so check out this link if you want to see just how dominant he was.

Now, Smith is heading into the NFL draft with high hopes.

He compares his potential NFL game to that of a game-wrecker like Von Miller.

His combine was impressive, and now he just has to wait to hear his name called.

For Smith, he doesn't care where he goes, he just wants a chance to prove himself again.

"I want to be the best at whatever they put me at," Smith said. "If it's special teams it's special teams, if it's the water boy I'm cool with it. But at the end of the day I want to pass rush and go out there and make havoc on any offense I can."