Nolan Gorman, Malcom Nunez and Jordan Walker are moving up in the Cardinals' system 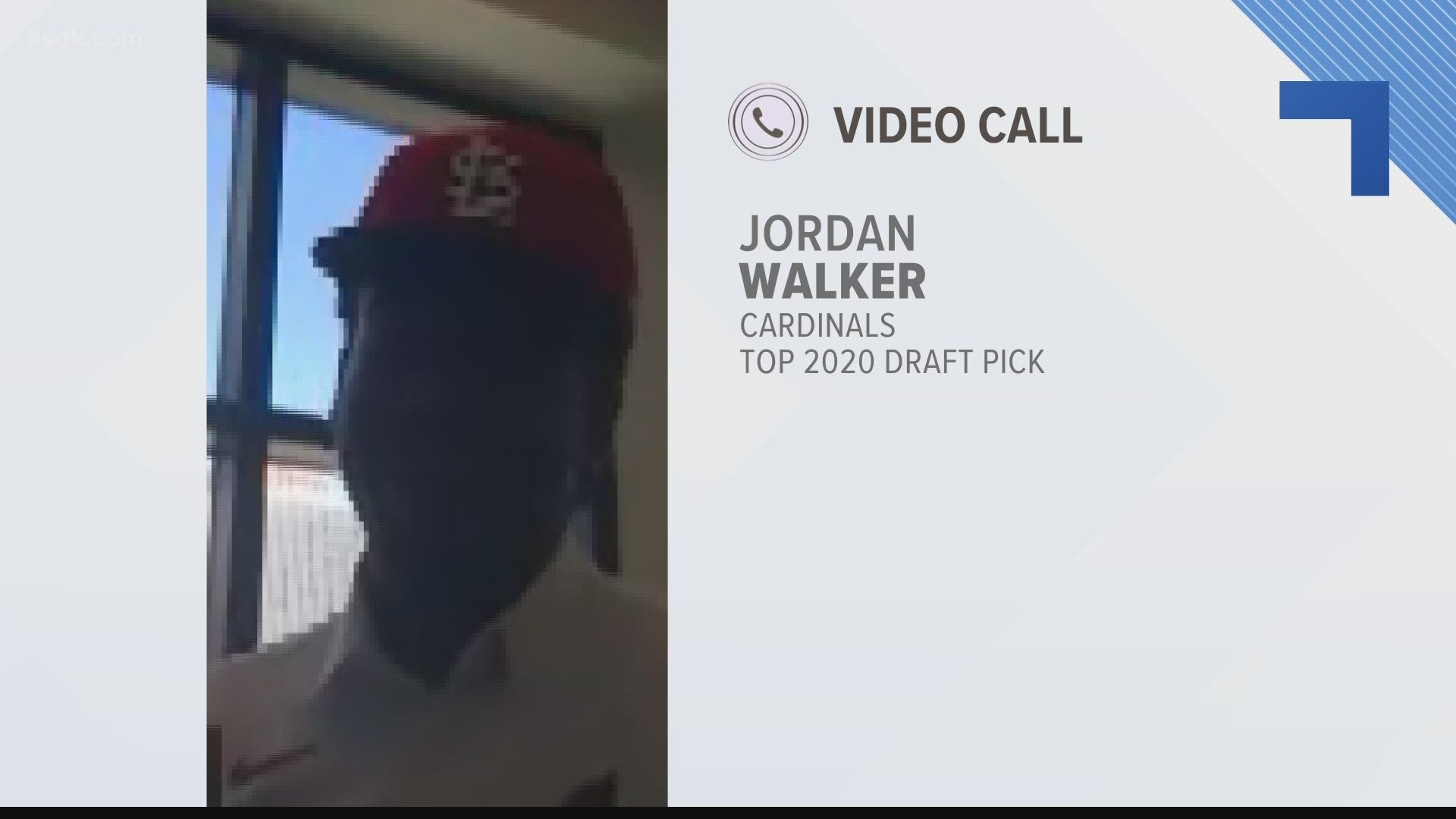 On Monday, the team announced it had promoted Nolan Gorman, Malcom Nunez and Jordan Walker to Triple A Memphis, Double A Springfield and High A Peoria, respectively.

Gorman is the top position prospect in the organization and has been getting time at third and second base this season. So far in 43 games for Springfield, Gorman has hit 11 homer runs, driving in 27 and has a .862 OPS.

Nunez ranks as the 13th-best prospect in the Cardinals' system, and originally signed with the team as an international free agent in July of 2018. This year in 25 games for the Peoria Chiefs, the 20-year-old third baseman his .285 with 20 RBI and five stolen bases.

INF Nolan Gorman has been promoted to @memphisredbirds (AAA).

INF Malcolm Nunez has been promoted to @Sgf_Cardinals (AA).

INF Jordan Walker has been promoted to @peoriachiefs (High-A).