"I think staying the course, and believing at the end of the day that we're gonna have a season was really vital during those months"

Both teams head into the game undefeated, but the Crusaders have six more games under their belt this season after getting the green light to begin their season much earlier during the COVID-19 pandemic.

This will be the ninth time that Helias appears in a state championship game in program history. The Crusaders walked away with two titles out of those nine appearances. They were last crowned champions in 1998.

The 2020 Helias offense set a school record for total yards, and it happened with help from multiple seniors.

Crusaders senior running back Alex Clement has only added to the offensive power. Clement has 1,077 total rushing yards this fall, and has only picked up speed in recent games.

Helias will face MICDS for the sixth time since 2008, and is 4-1 in the past five matchups. The two teams last met in the postseason in 2008 when Helias walked away with a 30-14 victory in the state quarterfinals.

Meanwhile, MICDS will make its 15th state championship appearance on Friday night. The Rams are playing for their ninth crown, and they’ll be led by first-year head Coach Fred Bouchard.

The last time MICDS won a state title was in 2004, when the Rams came back from a 25-point deficit to defeat Bouchard’s Harrisonville team.

Bouchard will now be coaching from the opposite sideline and leading the Rams into their second state title game in three seasons.

Bouchard said the difference between this team and others in the past is the ability to overcome adversity like never before, team chemistry, and depth.

"I think staying the course, and believing at the end of the day that we're gonna have a season was really vital during those months in August and September when it looked pretty desolate there," Bouchard said. "Like are we really going to have a chance to do what we've been working to do, and so all the high school teams dealt with the same circumstances. But I know my guys did a great job staying the course."

Rams sophomore running back Steven Hall has played a major role this fall with his 825 total rushing yards, and 10 touchdowns.

Another key difference is the Rams’ strength defensively.

He’s been a dual-threat with senior linebacker Jalen pace, son of former NFL Hall of Famer Orlando Pace. He just happens to play a little differently from his father on the field.

Jalen Pace has made 42 tackles, three tackles for loss, four sacks, and four interceptions this fall.

MICDS will face Helias on Friday at 7 p.m. 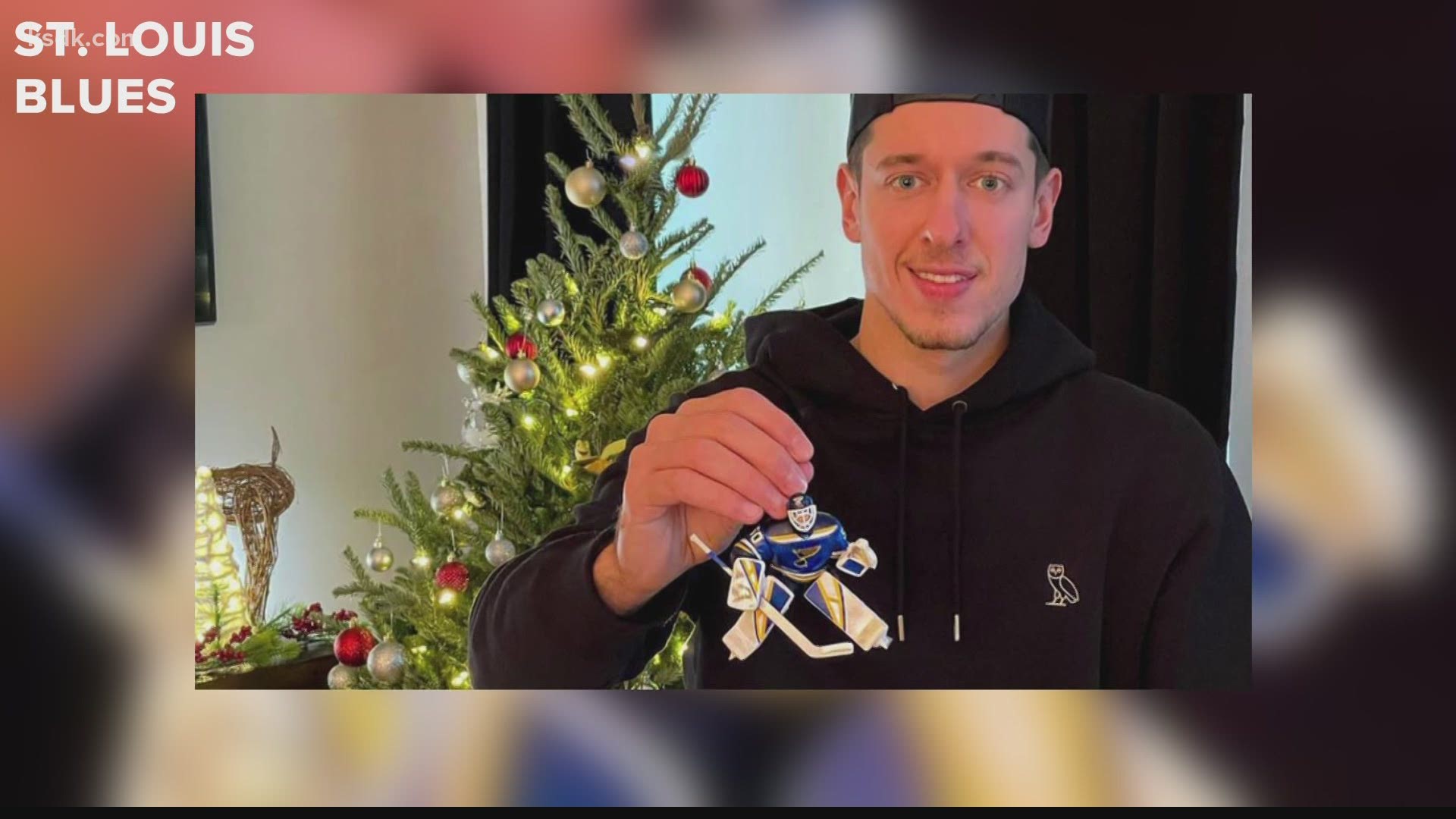