Cardinals to honor Hall of Famer Ted Simmons this month 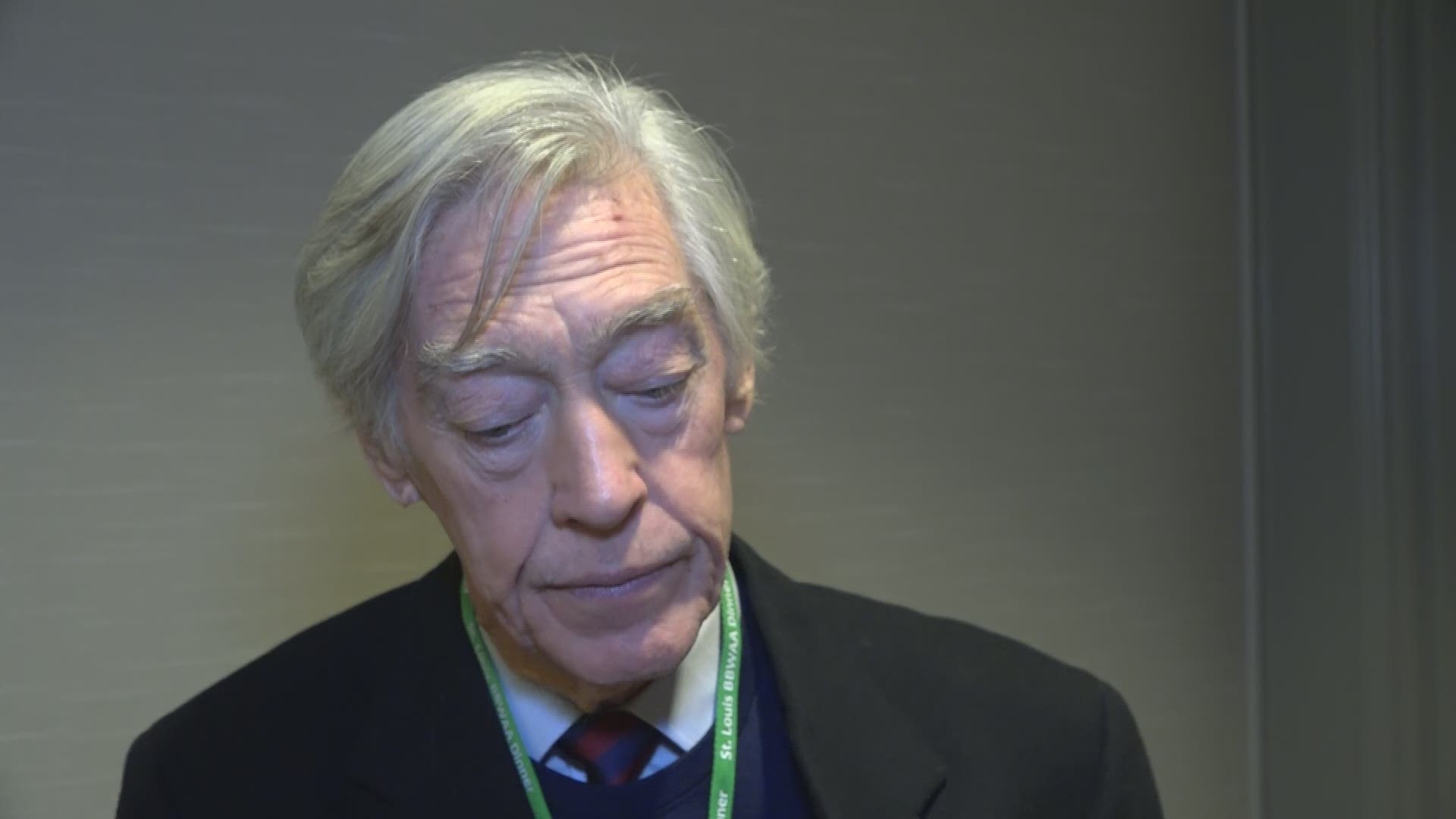 The Cards will honor Simmons on July 31 before the team’s 6:15 p.m. game against the Minnesota Twins. A statue of Simmons will be unveiled outside of Busch Stadium and his uniform number, 23, will be retired.

“Ted Simmons is one of the finest players to have worn the Birds on the Bat and will forever be a part of Cardinals history,” said Cardinals’ Chairman Bill DeWitt, Jr.  “We are proud to honor Ted before his Hall of Fame induction this Fall and add him to the exclusive group of ten individuals who have both a statue outside of Busch Stadium and their uniform number retired.”

The tribute will begin at 2 p.m. with the unveiling and dedication of a bronze statue of Simmons at Eighth Street and Clark Avenue. The statue will join the existing 11 statues outside Busch and will be the first addition to the group since Hall of Fame shortstop Ozzie Smith’s statue in 2002.

The tribute will include a pregame ceremony at 6 p.m. where the organization will retire Simmons’ number 23, making him the 15th person associated with the Cards to have his number retired.

The ceremony will begin with Simmons riding around the warning track in a Ford Mustang and end with him throwing out a ceremonial first pitch.

Simmons will be officially inducted into the Baseball Hall of Fame on Sept. 8.

Simmons, a first round draft selection in 1967, played 13 of his 21 seasons with St. Louis, debuting in 1968 at the age of 19. Following his playing career, he served as Cardinals Director of Player Development from 1988-91 before taking the general manager position in Pittsburgh in 1992.