The Cardinals are isolating in their hotel rooms in Milwaukee, while awaiting the results of further testing. The team is still hoping to play this weekend 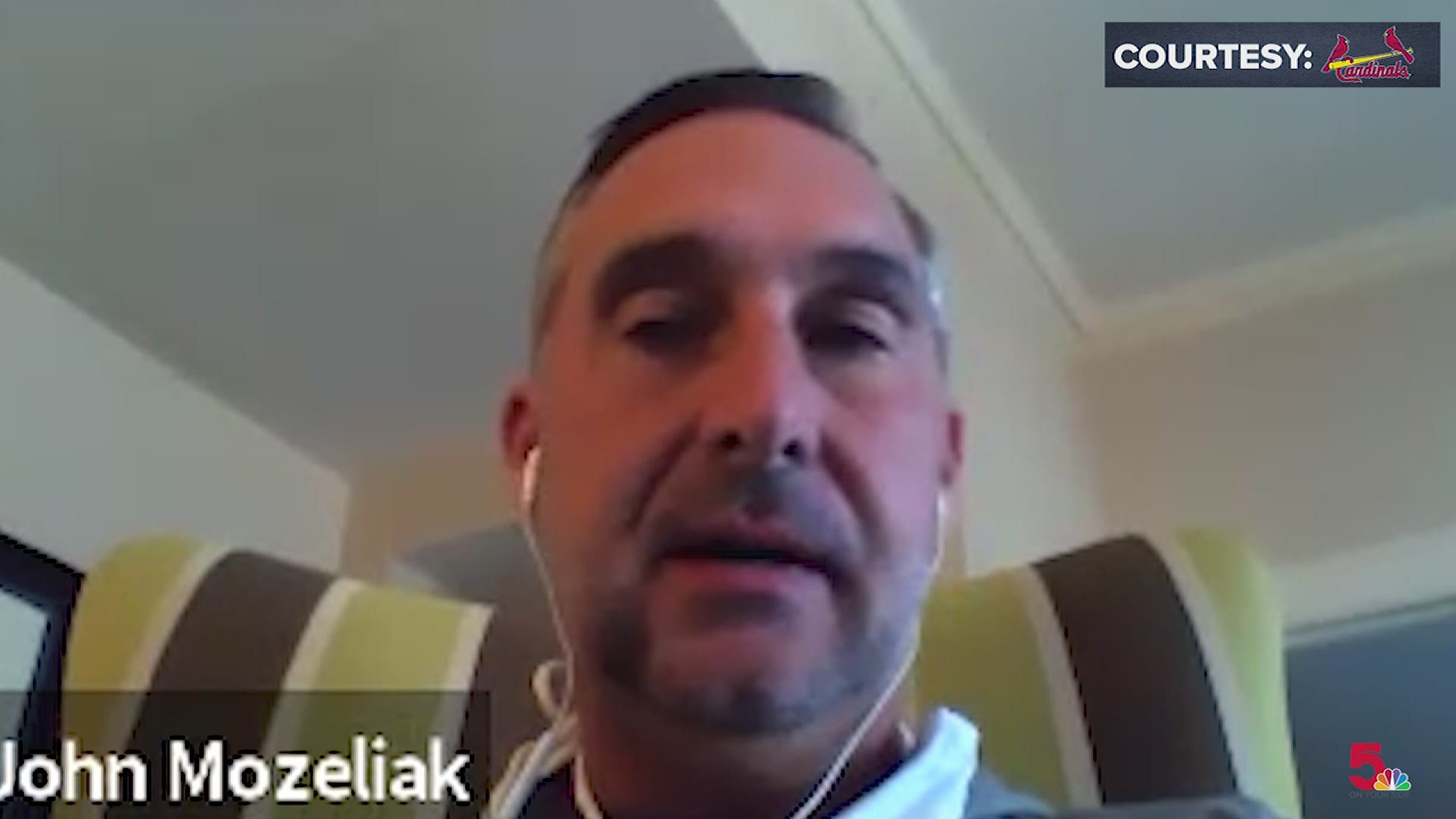 Baseball suffered another hit from the COVID-19 pandemic on Friday, as two members of the St. Louis Cardinals tested positive for the virus.

Cardinals President of Baseball Operations John Mozeliak confirmed two players have tested positive and the team's Friday contest in Milwaukee against the Brewers had been postponed. Neither player had consented to be identified.

Mozeliak said he does not yet know if either player is exhibiting symptoms.

Now, Mozeliak said the team has undergone multiple tests and is awaiting those results.

"We have since put the entire traveling party through two different tests today," Mozeliak said. "We're hoping to get results by either tonight or first thing in the morning. That way, we have a little more clarity on what we look like tomorrow.

"We're all isolated right now. We're in our rooms and we'll remain there until we receive our results."

Mozeliak said it is not known how the players contracted the virus, and that the team and league are engaged in contract tracing to determine who else the players may have been in contact with.

The team was in Minnesota earlier this week for a two-game series against the Twins.

"We have a lot of balls up in the air," Mozeliak said. "It's obviously creating a lot of anxiety here, and we certainly understand the importance of trying to get back on the field, but we recognize the importance of player and staff safety as well.

"These are new times for us and we're trying to understand how to work through them. But we understand the business is baseball and if we can find a way to get back out there, we're going to."

The latest plan is for the Cardinals to play the Brewers on Saturday as scheduled, and then take part in the new 7-inning doubleheader format on Sunday, to make up Friday's game.

That all hinges on the results of the latest round of testing.

"I'm still overall optimistic we'll get through this. I think I'll have a lot more confidence tomorrow, because I'll know if there's been any growth or spread in our clubhouse," Mozeliak said. "But my fingers are crossed it won't be."

Mozeliak also said the club is planning on making moves to add players from the Springfield camp to their current roster and/or taxi squad, but did not have those details finalized.

Friday's Cardinals game is one in a numerous amount of canceled games around baseball. The Miami Marlins have seen more than half of their active roster test positive for the virus, resulting in cancellations for themselves, as well as the Philadelphia Phillies, New York Yankees, Baltimore Orioles, Toronto Blues Jays and Washington Nationals. 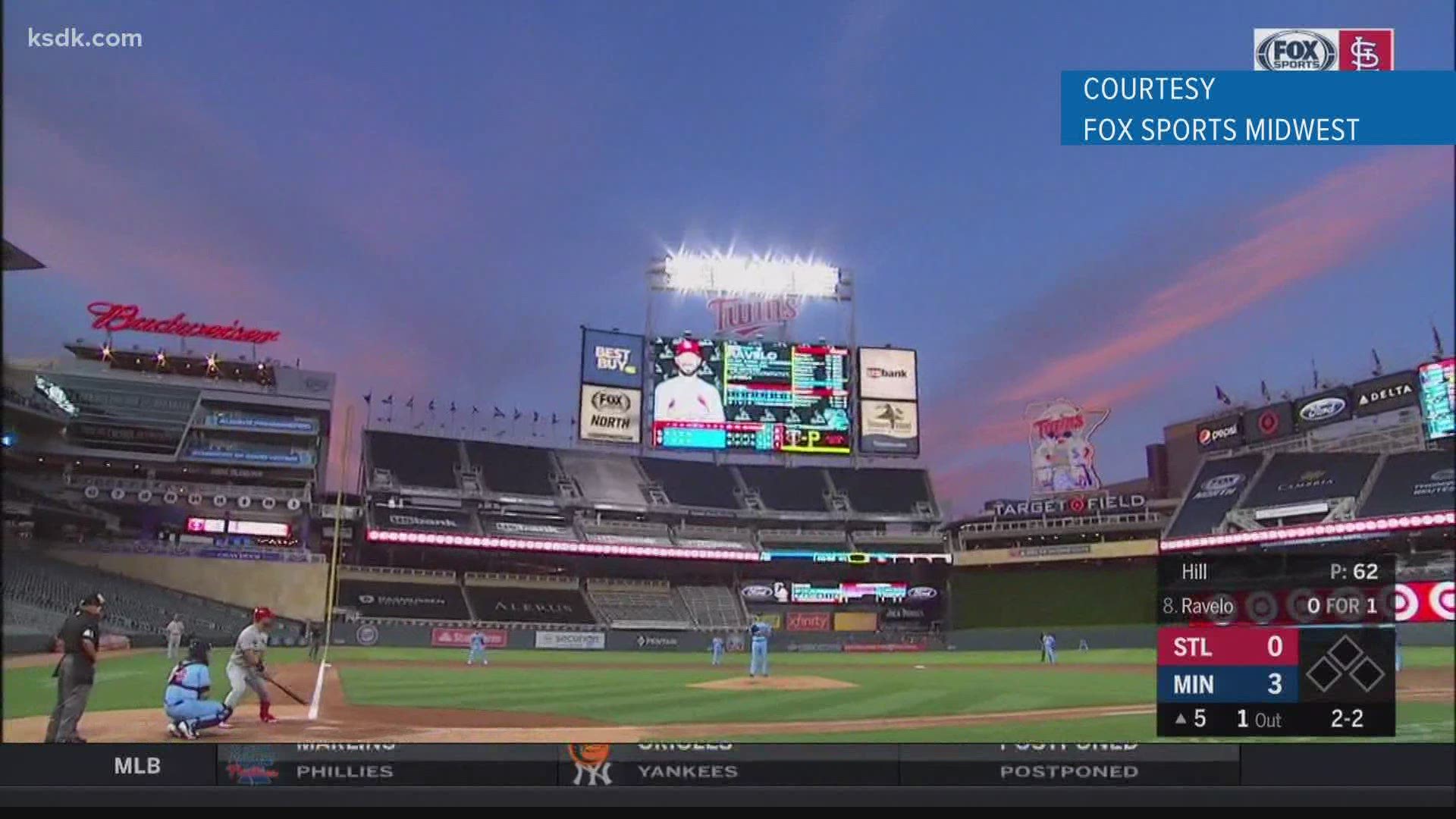