Martinez had not previously disclosed he had tested positive, and was put on the injured list the same time as five other who had contracted COVID-19 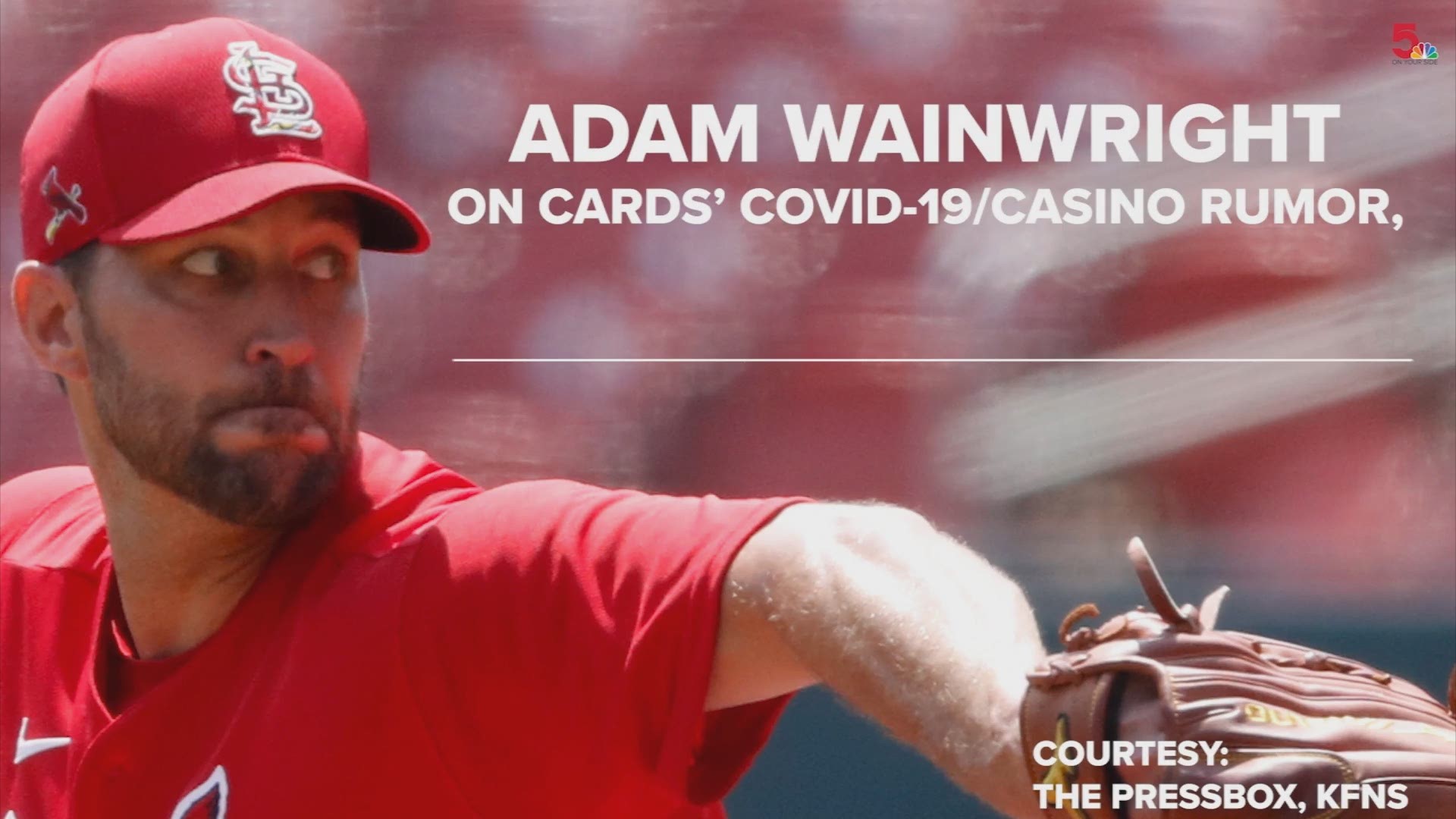 Martinez had never disclosed he had tested positive for COVID-19 during the outbreak within the Cardinals' roster, but was placed on the injured list at the same time as the first five players (Yadier Molina, Paul DeJong, Junior Fernandez, Kodi Whitley and Edmundo Sosa) on the team who were announced as testing positive.

Martinez shared a photo of himself at the hospital with the following caption:

"Today I want to thank God for another chance at life, I am now free of this virus that ends humanity, my God has a tough battle for each one of us and with faith we can be victorious, I love you my God. thanks to each of the people who prayed for my health may God pay it back with much equal health, blessings for every human in the world," Martinez wrote on Instagram, translated from Spanish.

On Monday, Cardinals manager Mike Shildt confirmed Martinez and Sosa were cleared to rehab and begin a path to return to the team.

The Cardinals resumed their season this past weekend in Chicago after 17 days off due to the outbreak among the team that reached 10 players and 8 staff members.