Wild Card fever: Here's what the Cardinals have to do to make the postseason

The magic number is down to one and the Cardinals can taste the postseason. Here's when they could clinch 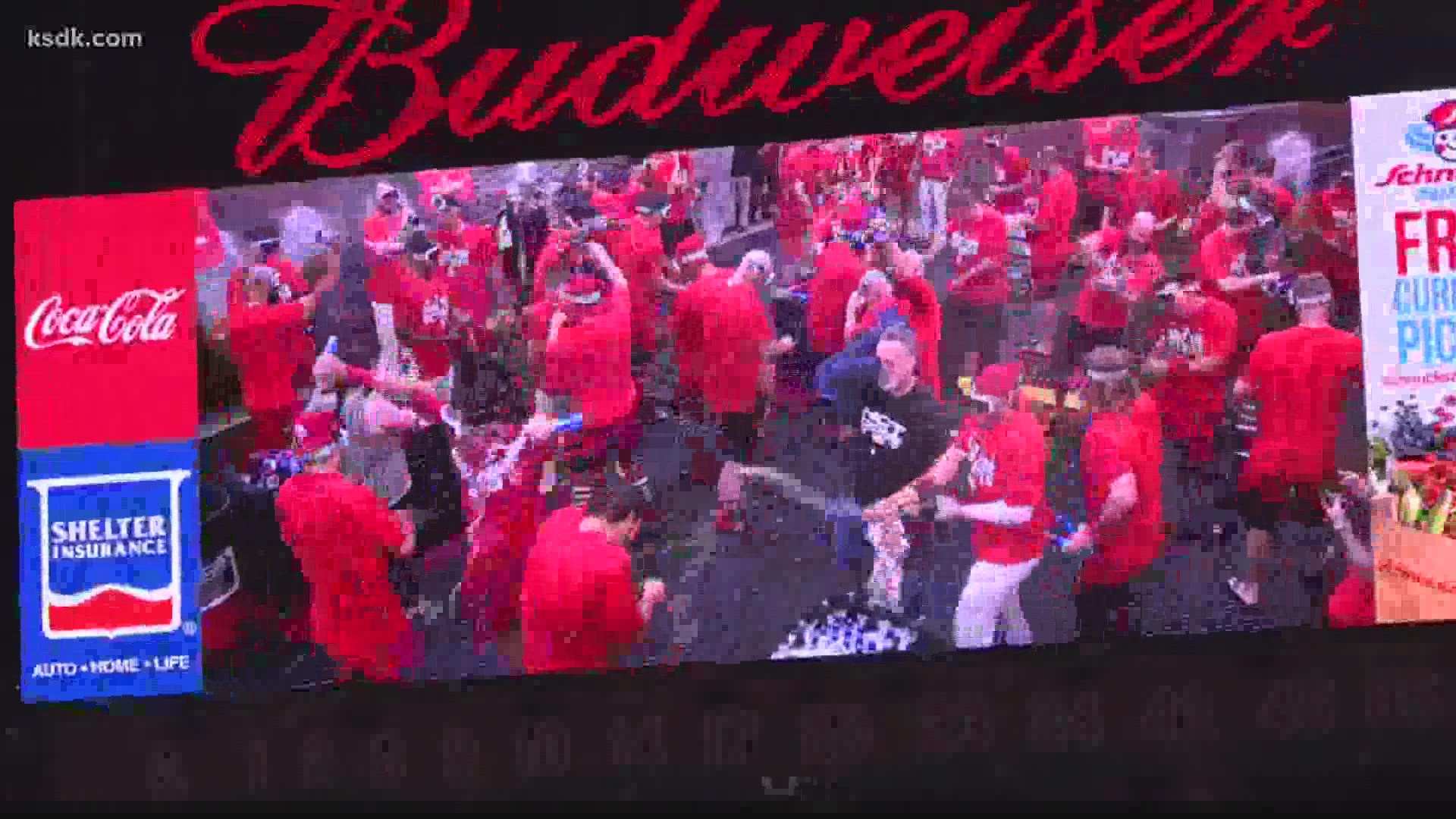 ST. LOUIS — While at times this season it may have looked improbable, the Cardinals have fought their way into the playoffs with a handful of games left.

Even though the Central Division crown is out of reach thanks to the impressive season from the Milwaukee Brewers, the Cardinals are still headed to the playoffs after clinching the second National League Wild Card spot.

The team locked up the spot with their 17th consecutive win on Tuesday, a 6-2 victory over the Brewers.

As late in the season as Sept. 7, the 2021 Cardinals were in sixth place in the NL Wild Card race and had just a 2.8% chance to make the postseason according to FanGraphs. But after Tuesday's win, the Cardinals locked up a playoff spot with five games left to play. All of their remaining games are against either the Milwaukee Brewers or Chicago Cubs.

The Cardinals are currently on a 17-game winning streak, the longest in the history of the franchise.

The Philadelphia Phillies still have a chance at the playoffs if they can chase down the Atlanta Braves in the NL East. As of Tuesday night, the Braves had a three-and-a-half game lead over the Phillies.

The Cardinals will face the team that comes in second in the NL West race between the Dodgers and Giants. That team will host the NL Wild Card game on Wednesday, Oct. 6. As of Monday, the Giants lead the Dodgers by two games in the NL West.

This story will be updated as the Cardinals finish their 2021 regular-season schedule.