Goldschmidt and Wong are looking to add to their trophy case, while Tyler O'Neill is hoping to add his first Gold Glove 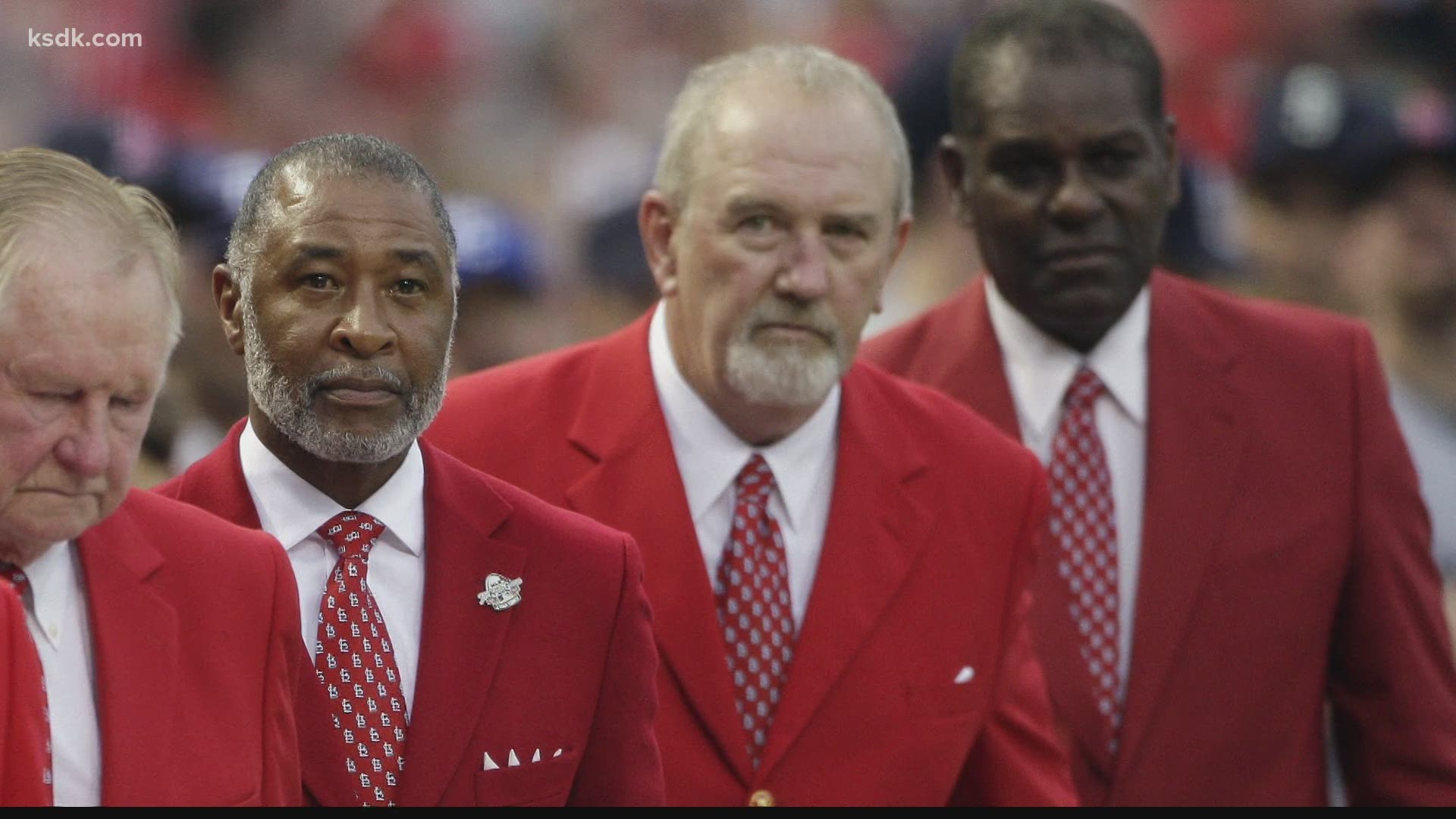 ST. LOUIS — Three Cardinals could have some new hardware coming their way after the 2020 season.

First baseman Paul Goldschmidt, second baseman Kolten Wong and left fielder Tyler O'Neill were named finalists at their positions. Three players from each position were picked from each league.

Goldschmidt is a three-time Gold Glover, last winning the award in 2017, Wong became a first-time winner last season and this is O'Neill's first time as a finalist.

How about giving @toneill21 the Gold Glove, eh?

Due to the compressed schedule, the finalists of this year's Gold Glove Awards were determined solely based on analytics, and not voted on by managers and coaches from around the Majors, as is usually done.

Cardinals catcher Yadier Molina was notably absent from this year's finalists. Molina has nine Gold Gloves and would have tied Hall of Famer Johnny Bench with a 10th.