What makes a good Super Bowl ad vs. a wasted opportunity?

For the $5 million it costs to get a 30-second spot in the Super Bowl, you want an ad that people remember. But some can be memorable for the wrong reasons. 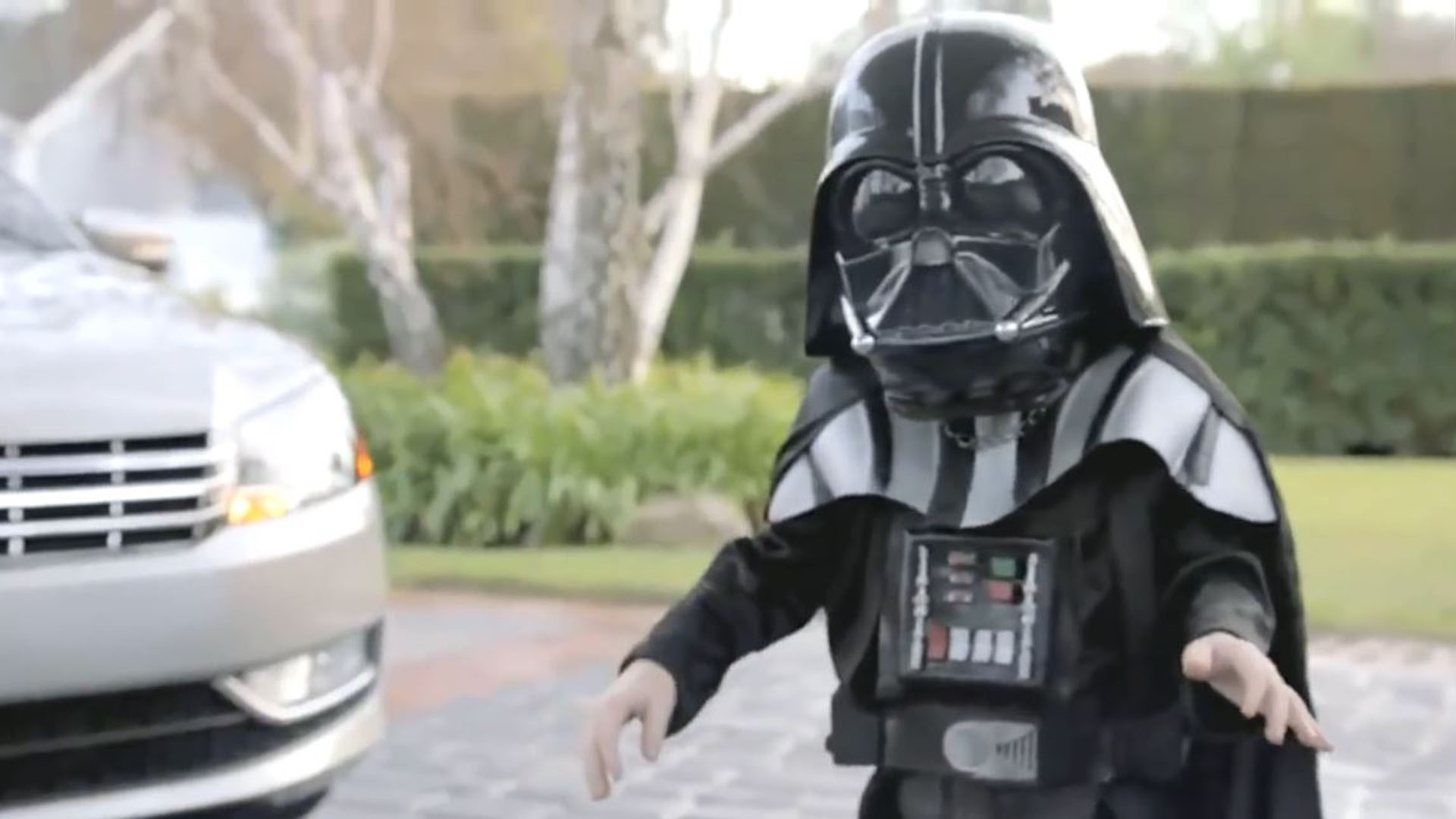 Commercials have become as much of the Super Bowl broadcast as the game itself. Twenty-one percent of people watching the event are most interested in the ads, according to a Google Survey by Offers.com.

Some ads will have you talking instantly on social media. Others are far more forgettable. So what makes an ad worth the estimated $5 million that it costs for a 30-second spot this year?

The commercial that set the standard for making Super Bowl ads into a cultural phenomenon was Apple's "1984" to introduce the Macintosh computer, said David Griner, Creative and Innovation Editor for Adweek. The advertisement played off George Orwell's book by the same name, set in a dystopian future.

"While it certainly helped launch the success of Macintosh, I think more importantly it created the idea that Super Bowl ads could be something huge and cultural that launched entire ideas and conversations and dominate the news cycle," Griner said.

One of the more recent examples, in Griner's opinion, came in 2018 with four commercials by Tide. The ads were designed to fake you out. They would start as a commercial for something different, but then surprise you at the end by being a Tide ad.

"It really did have the intended effect of making you watch for Tide throughout the Super Bowl," Griner said. "It was refreshing. It was incredibly well done and most importantly for Tide, perhaps, it turned around the conversation about Tide which, up until then, it's recent memory had been focused on Tide Pods."

There were reports around the country of people getting sick by taking what was called the Tide Pod Challenge by eating the colorful detergent packets. Even though Tide didn't promote this, it was a public relations problem, according to Griner. He said the ad boosted sales of Tide.

What an advertiser paying $5 million doesn't want is an ad that is instantly forgettable, which Griner said makes up the vast majority. But there's something that's worse -- an ad you remember for all the wrong reasons because it creates controversy or is tone deaf.

One of those, Griner said, was a 2015 Nationwide Insurance ad. It started off with a boy in a series of coming-of-age adventures. But his own narration said he would never do those things "because I died from an accident." Then there was an image of an overflowing bathtub, a cabinet full of poisonous chemicals and a television that has fallen over.

"That ad we actually liked from a critical point of view when we watched it in isolation," Griner said. “But when you watch it in a Super Bowl party, when you watch it in a social scenario, it is a tremendous downer and it's one that feels like a bit of a rug pull in a bad way where it just turned the audience against them in a way that I have honestly probably never seen in ten years or more of covering the Super Bowl."

What general characteristics make a good Super Bowl ad? If it brings your party to a halt.

"These ads make people pause, listen, and then inevitably when the ad is over, everyone kind of looks at each other and the next thing that comes out of their mouth kind of determines how people feel about that ad," Griner said. He adds the commercial has to have an emotional resonance, which can be funny or serious.

Among the worst ads, Griner said, are ones where the company throws a celebrity on the screen for no reason for a bland commercial. He points out that beyond the $5 million the company has to pay the network just to get a 30-second slot, it pays millions more just to that celebrity and to produce the spot.

One celebrity ad that was teased early in 2019 and received positive response on social media, was singer Michael Buble' pitching bubly sparkling water. The teaser shows Buble' sitting on the floor of a convenience store next to the cooler and using a marker to correct the spelling of the drink to Buble'.

"I have hopes for those because I really love a lesser-known celebrity -- one who maybe is popular but not one you expect to see in Super Bowl ads -- I love when they have some fun with their status as a celebrity. I think sometimes those make the best ads versus the ones where it's 'Here's the most famous one we could possibly afford,'" Griner said.