NHL on controversial ending to Game 3: 'It's a non-reviewable play'

'It's just not reviewable. I know that sounds like a cop-out answer but that's the truth.' - NHL Series Director Kay Whitmore. 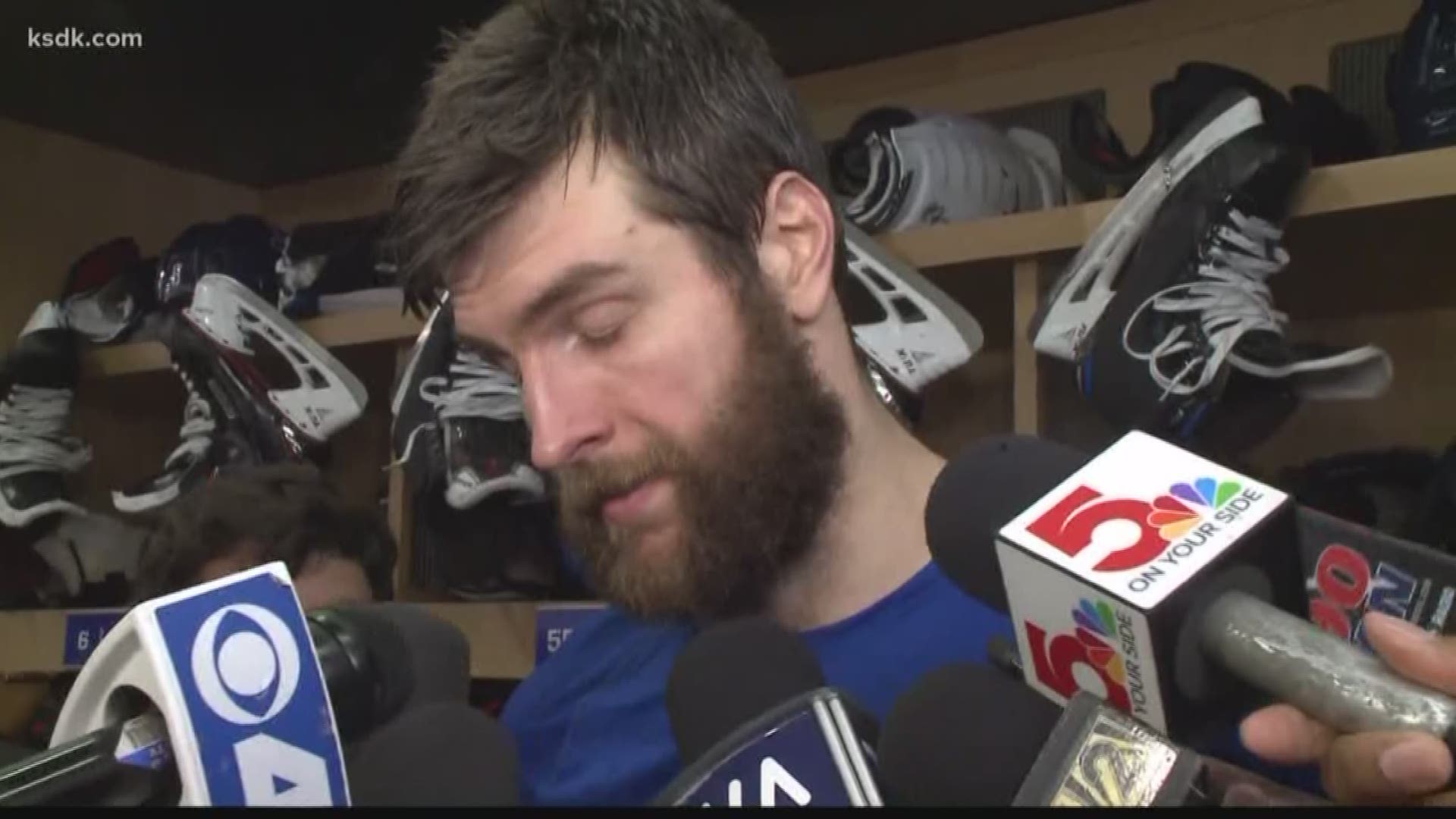 ST. LOUIS — The NHL has responded to the hand-pass that set up the game-winning goal for the San Jose Sharks in overtime of Game 3 in the Western Conference Finals.

The Athletic's Jeremy Rutherford acted as a pool reporter in an interview with Whitmore.

The referees did not see the hand pass and counted the following goal from Karlsson.

Here is what Whitmore had to say in an interview with Rutherford:

The Sharks now hold a 2-1 lead in the series over the Blues.

Alex Pietrangelo talks to the media after blown call in OT