Bortuzzo to replace Edmundson for Game 5

The Blues have interchangeable parts on their blue line and will go with the best six they feel can get the job done. 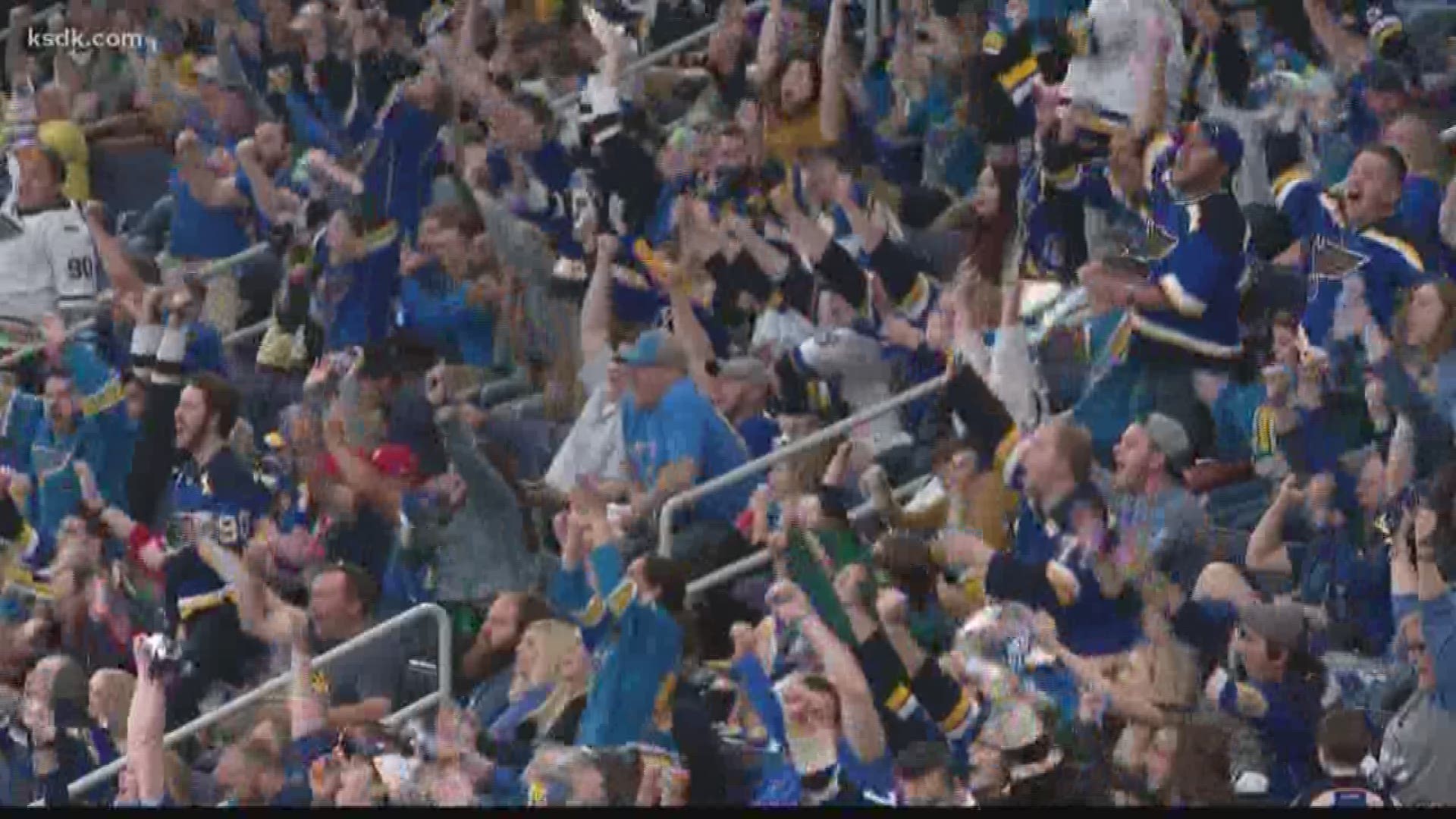 BOSTON — It looks like the Blues will alter their blue line for Game 5 of the Stanley Cup Final when they insert Robert Bortuzzo back in and make Joel Edmundson a healthy scratch on Thursday.

Bortuzzo, who was scratched for Game 4 when Vince Dunn returned from a six-game hiatus with a broken jaw, played in line rushes at practice Wednesday on the third pairing with Dunn, and Edmundson was with Michael Del Zotto as the extras.

RELATED: Chara doesn't skate, but not ruled out for Game 5

Edmundson played just 7 minutes 24 seconds in Game 4 and had two hits and two giveaways, including one that got the ire of coach Craig Berube when the lefty got to the bench.

The Blues have interchangeable parts on their blue line and will go with the best six they feel can get the job done.

RELATED: Vote for Barclay as the best NHL team dog

"It's been very good competition," Blues coach Craig Berube said. "I think again, we use everybody, and that's what you need to do in the playoffs. I think that it's a good competition. All the guys realize it. They care about each other. When somebody goes in and somebody goes out, they're on the same page and they're good about it, and that's important. You don't have to be happy about it, but you still got to be a good teammate and they have been very good that way. It's great to have the depth."

"It keeps guys fresh, but within games too, it's interchangeable," Blues defenseman Alex Pietrangelo said. "It gives us a break when guys are out there for special teams. It's just chemistry, camaraderie, reading off each other, having been together for a while. It definitely makes things easier too. We do it up front more often than people realize and keeping guys fresh throughout a game.
RELATED: Ryan O'Reilly: An appreciation

"We've got a lot of good players on the back end," Blues forward Jaden Schwartz said. "Even guys who are sitting out some games, they all kind of bring a different dynamic and our back end's very deep a big reason why we're here. They make our job easy as far as on the backcheck and getting pucks out to us out of the d-zone, so they've been great for us."