Rules of the Game: Fencing

There are three fencing disciplines and each one has its own set of rules, equipment and strategy. 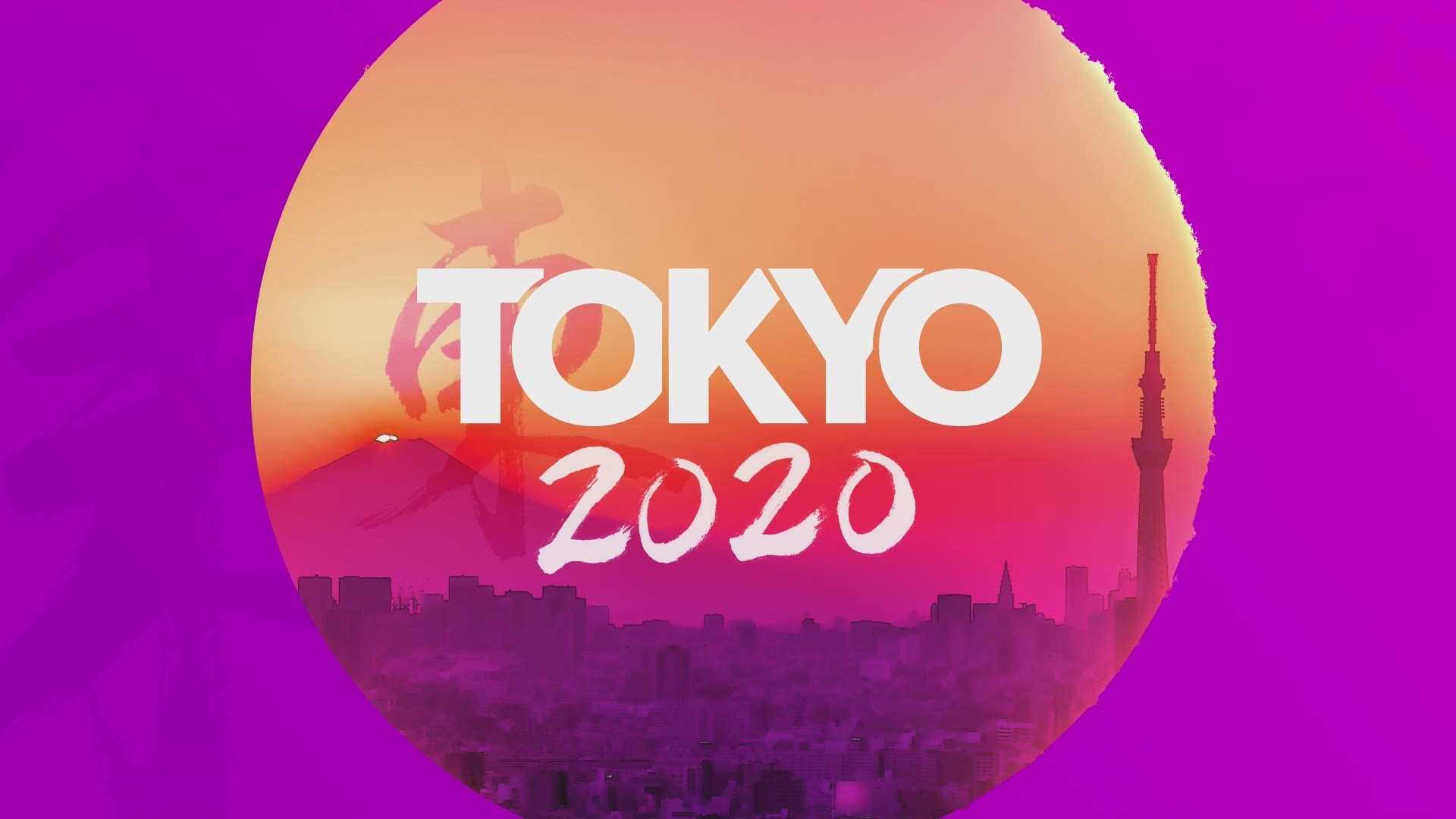 Fencing is one of the original Olympic sports, having been part of the games since the first modern Olympiad in 1896. There are three disciplines and each one has its own set of rules, equipment and strategy.

The basic elements of the three disciplines are universal. Two competitors each holding a weapon in one hand face each other on the "piste" -- a conductive floor panel. Electrical scoring machines are used to record when a competitor makes a hit. Each score is noted by a red or green light, depending on which side of the piste the competitor stands. A white light indicates an invalid touch.

The entire body is a target area in épée, but only the tip of the blade may be used. A match lasts three periods of three minutes each. The competitor who is first to reach 15 points or has the most points at the end of three rounds is the winner. In a tie, the match goes to sudden-death overtime.

Only the torso and the back are target areas and, like in épée, only the tip of the blade counts. The winner is determined the same way as in épée. But there is an additional scoring aspect known as the "priority of the hit." According to the London Fencing Club, this comes into play when both fencers touch each other at the same time. Only one gets the point based on the priority -- or right of way -- and that is determined by the referee. Ways to gain priority include:

The target areas for sabre include the torso, head and arms. The competition is still to 15 points, but it consists of two rounds with a break after the first competitor reaches eight points. While épée and foil is about thrusting the point of the weapon at the opponent, using the flat or back of the blade in sabre also counts as a score. Like foil, sabre also uses the “priority of the hit” rule.

In addition to individual competitions, there are team events. Each team has three members and one in reserve, competing in a round-robin format. There are nine sets of three-minute rounds with a maximum of five points for each round. The first team to score 45 points, or the team with the highest score after all nine rounds, is the winner. The other team is eliminated.