"They found alternate ways to train. They had to do things they never thought they would do." 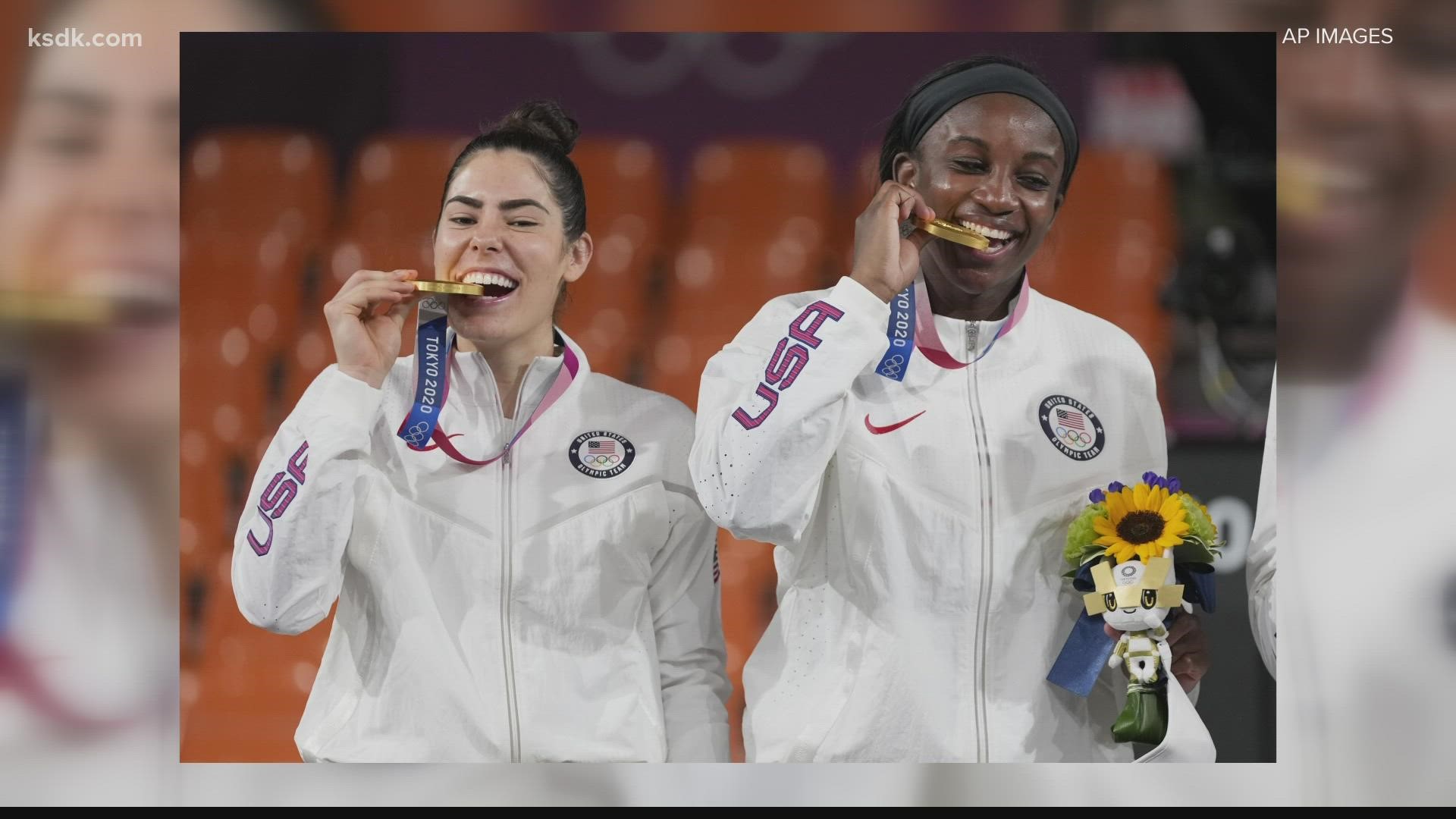 ST. LOUIS — Our inner-athlete stirs when watching the Olympics and you want to go out and compete at something. Anything.

He sat down with Rene Knott to talk about his book "Uncommon Leadership" and the pressure put on elite athletes.

Ben Newman: "The book really pushes people to say the highest levels of performers, they're uncommon. There's things that people do consistently that other people are unwilling to do. And it's trying to inspire people 'get off the sideline.'"

BN: "The elite level athletes, they have that burn which ignites 'why' and 'purpose' and then you see them go put their whole body into it."

Rene Knott: "People are going to watch the Olympics as we do every four years. And we live through these athletes. What do you think people should take away from the Olympics?"

BN: "Take a look at what these athletes made a choice to do in the face of challenge and adversity. They got off the sidelines. They train. They found alternate ways to train. They had to do things they never thought they would do. Those elite performers who did the uncommon work. I call it the unrequired. The little bit extra that other people don't want to talk about, they can't see, they aren't going to do it. But those high performers do it and those will be the amazing stories that we celebrate."