Ivan Barbashev left the bubble to come back to St. Louis to be with his wife, Ksenia, for the birth of their first child, the Blues announced 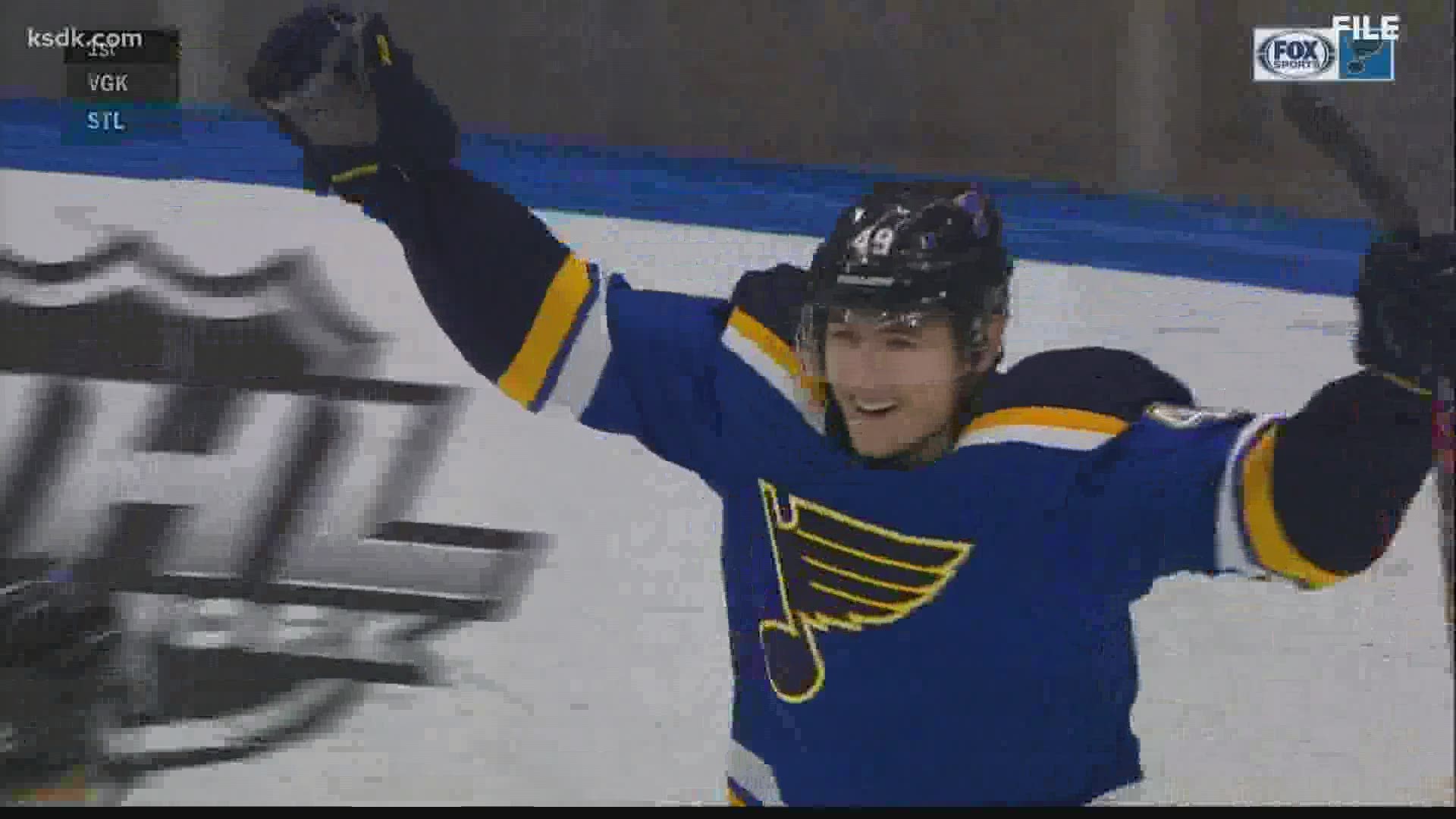 EDMONTON, AB — One of the St. Louis Blues’ players has left the bubble in Canada to return to St. Louis.

Ivan Barbashev left the bubble to come back to St. Louis to be with his wife, Ksenia, for the birth of their first child, the Blues announced on Tuesday.

After the baby is born, Barbashev will return to Edmonton and will be required to quarantine in his hotel room for at least four days, according to the Blues. In order to exit quarantine and return to practice and games, he will need to receive four negative COVID-19 tests.

"We felt it was important for Ivan to be with us for the first two games of the restart and we were prepared for him leaving to go back to St. Louis to be with Ksenia," said Blues General Manager Doug Armstrong. "We wish them both the best and look forward to seeing Ivan back in Edmonton during the first round of the playoffs."

The Blues said Barbashev said last month that despite the big life moment, it never crossed his mind to not travel to Edmonton with the team.

"We didn't even talk about it, (whether) to opt out or not," Barbashev said. "It was actually really simple. I'm still 24, I have a full career ahead of me. After winning (the Cup) last year, I want to do it all over again. That feeling has been stuck in me for a long time and you just get even more hungry after winning." 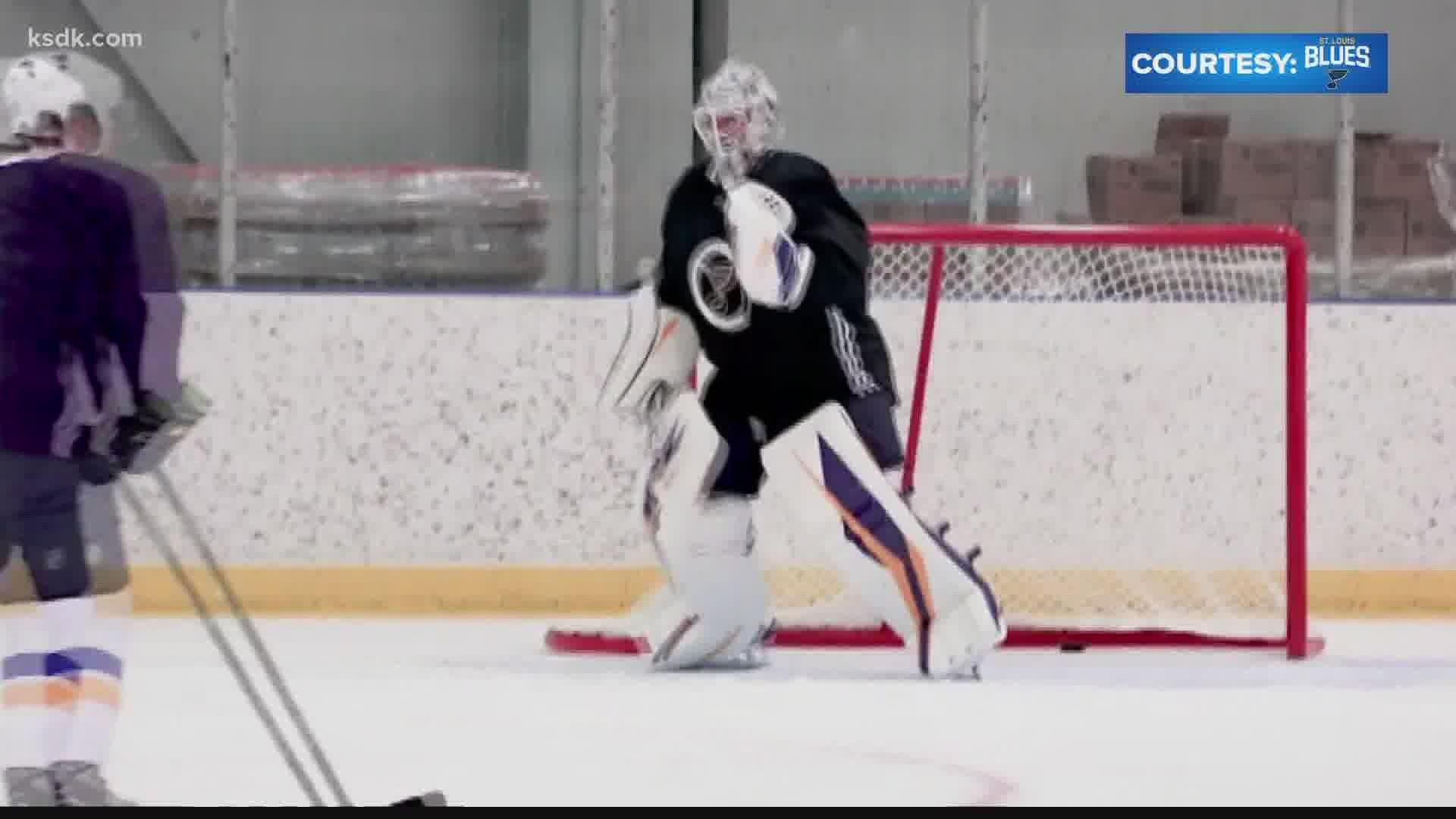