Another budding St. Louis basketball star has committed to a big name program. Cam'Ron Fletcher is heading to Kentucky. 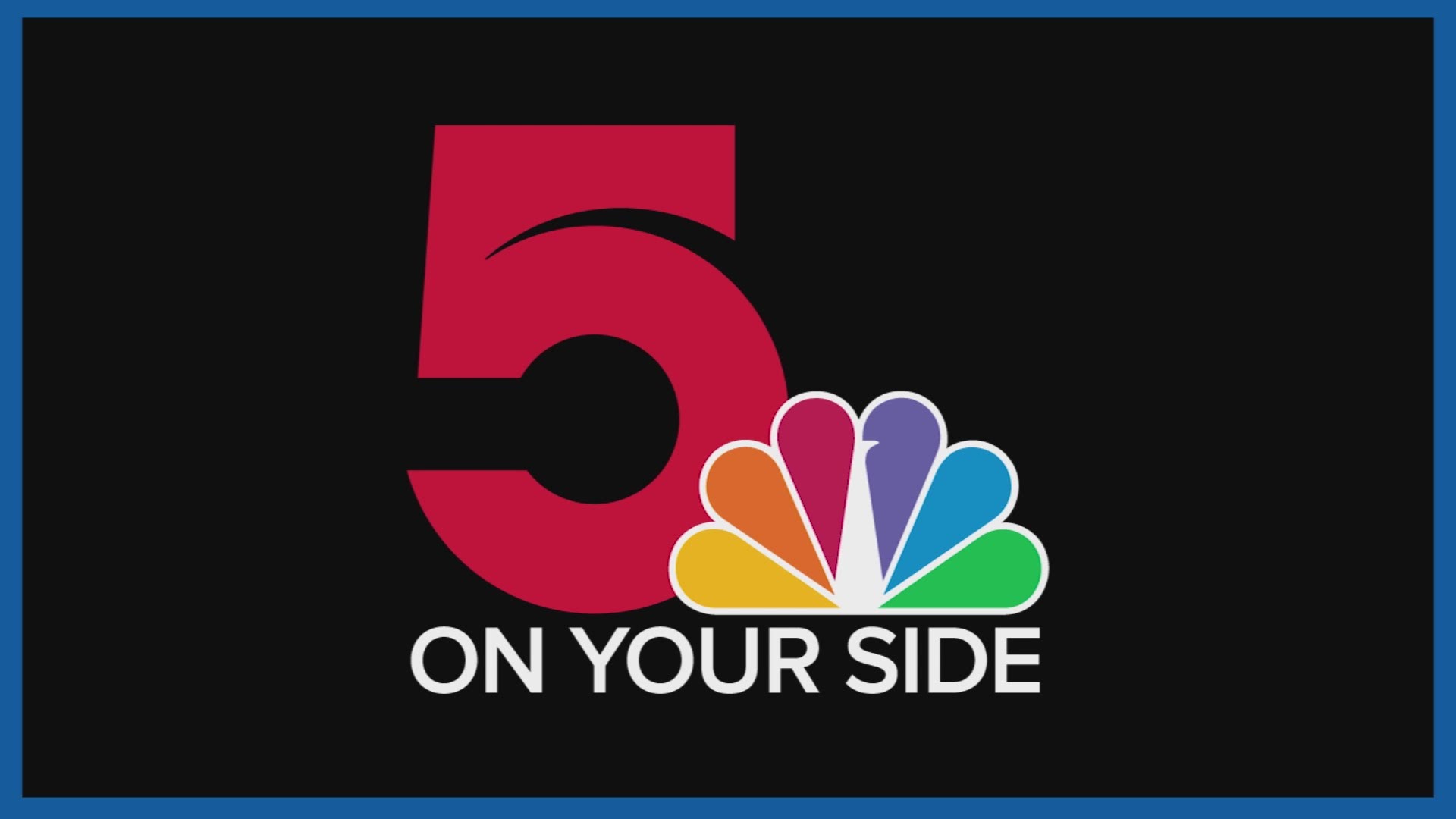 Another talented St. Louis basketball star has committed to a big name program.

Vashon's Cam'Ron Fletcher has committed to play college basketball at the University of Kentucky. Fletcher announced the news Sunday morning on Twitter.

Fletcher became known as one of the most vicious dunkers in St. Louis, and helped lead Vashon to a state title this past season.

Fletcher had narrowed his list of potential colleges to five on July 16, with Kentucky, Michigan State, North Carolina, Alabama and Missouri all making the original cut.

Now, not even a month later, Fletcher has picked Kentucky as his next home.