Dawn Harper-Nelson of East St. Louis said the postponement is just a hiccup. 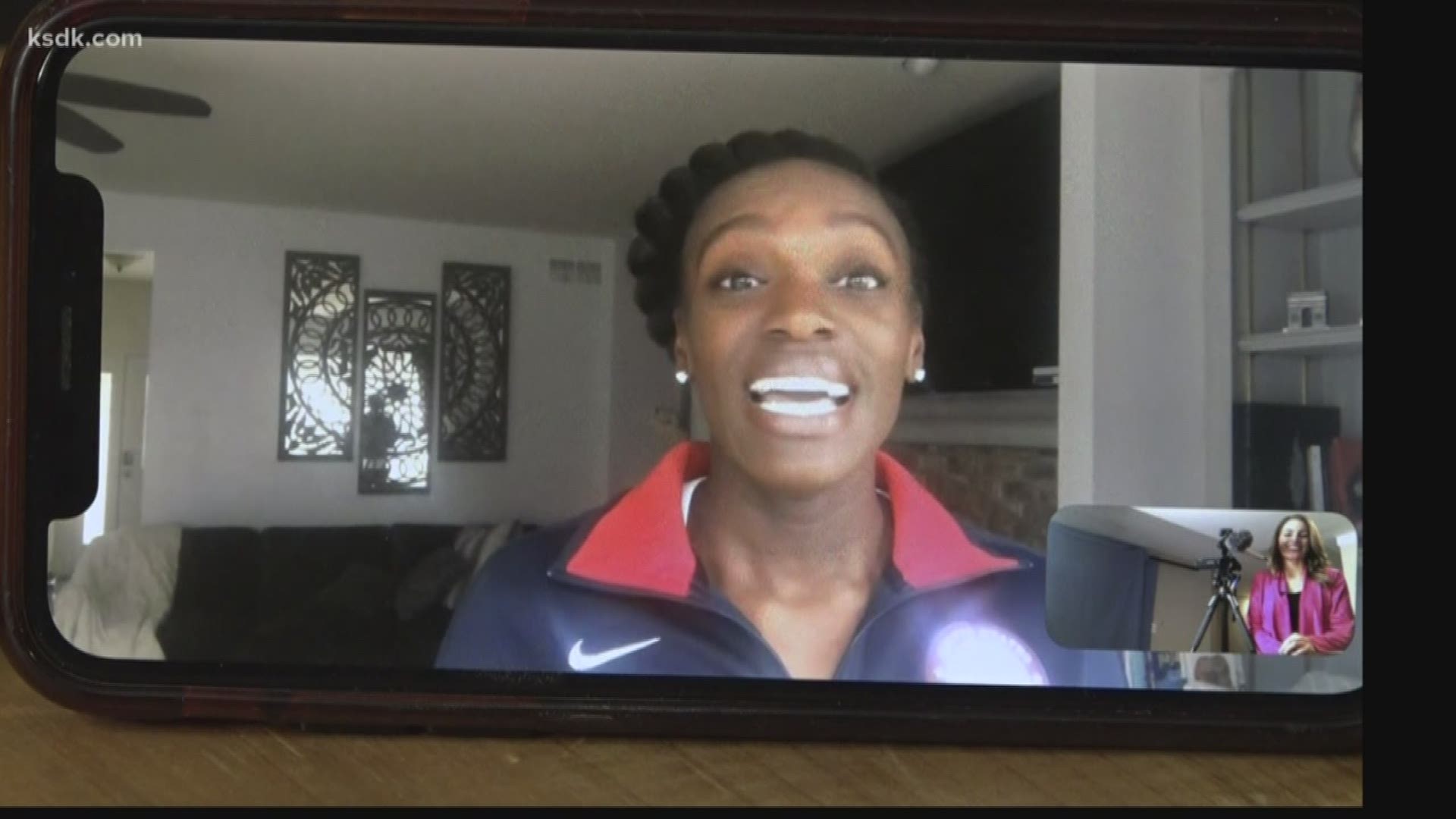 EAST ST. LOUIS, Ill. — When the International Olympic Committee announced the Tokyo Olympics would be postponed until 2021, it took a while to sink in for East St. Louis native Dawn Harper-Nelson.

She said it’s hitting her in waves.

Harper-Nelson came out of retirement after the birth of her daughter Harper to train for Tokyo. In the fall of 2019 on the track at East St. Louis High School where it all started, she shared her dream of winning gold with her daughter watching.

Now that dream won't be in reach until next year. Still, she said, this is only a delay and her training will continue.

Harper-Nelson said she and her husband Alonzo talked about the impact this will have on their family. At the end of the day, they agreed the delay was just a hiccup and there was no doubt they would still go for it. 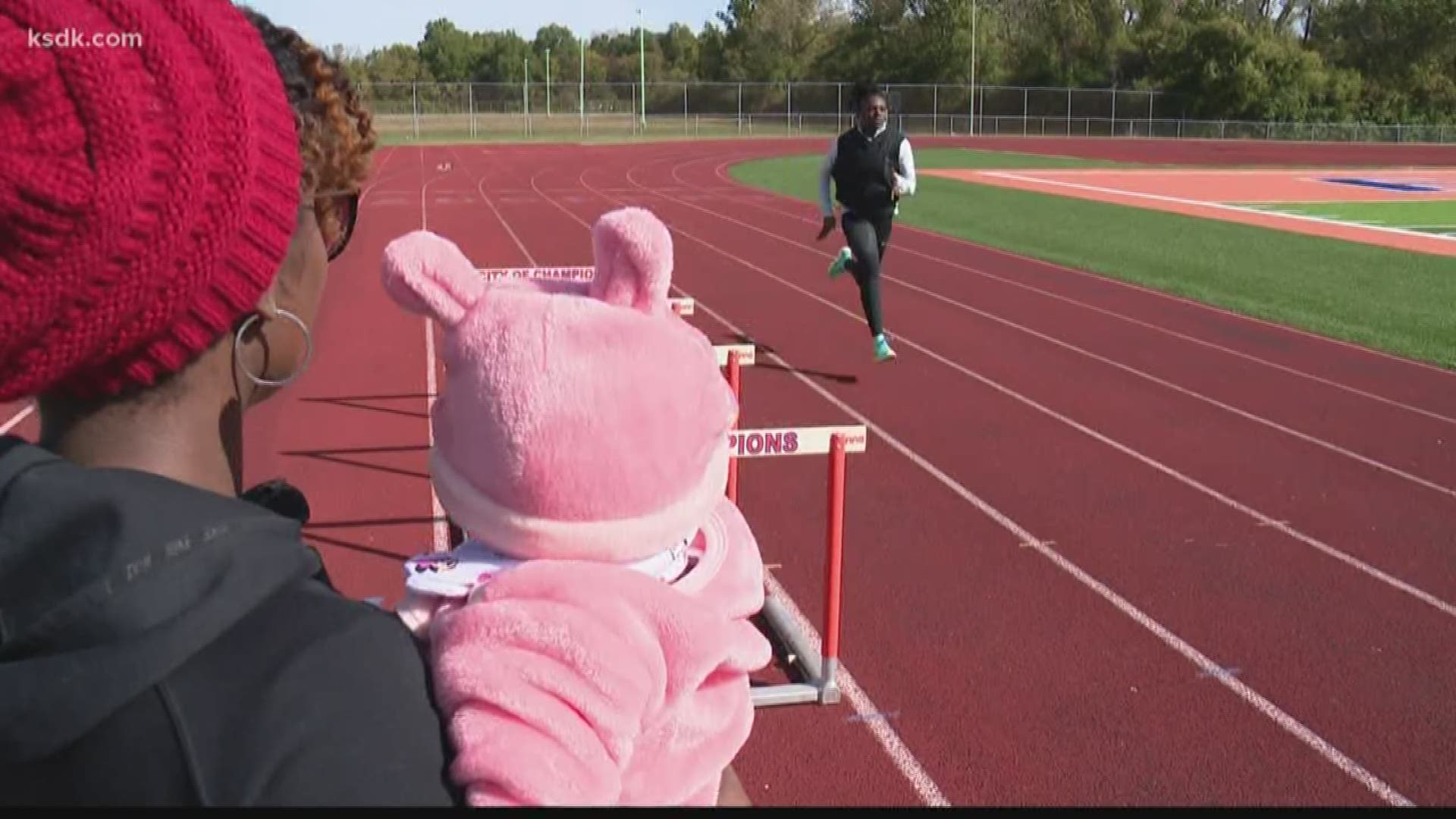 “You just have to play the hand you're dealt right?" she said. "The good thing is all athletes are affected and the one thing the Olympics are about is a level playing field. The fact that everyone could not have access and health was at risk, you know, that’s not what the Olympic movement is about and I completely understand."

Harper-Nelson said she took Tuesday off to let the news sink in, but she said she’ll be back on the track training Wednesday. She has a positive outlook on this and said it’s just more time train.

RELATED: 10 great Olympics moments to tide you over until the Games in 2021