The 18-year-old hopes the dolls bring hope to other children dealing with limb differences. 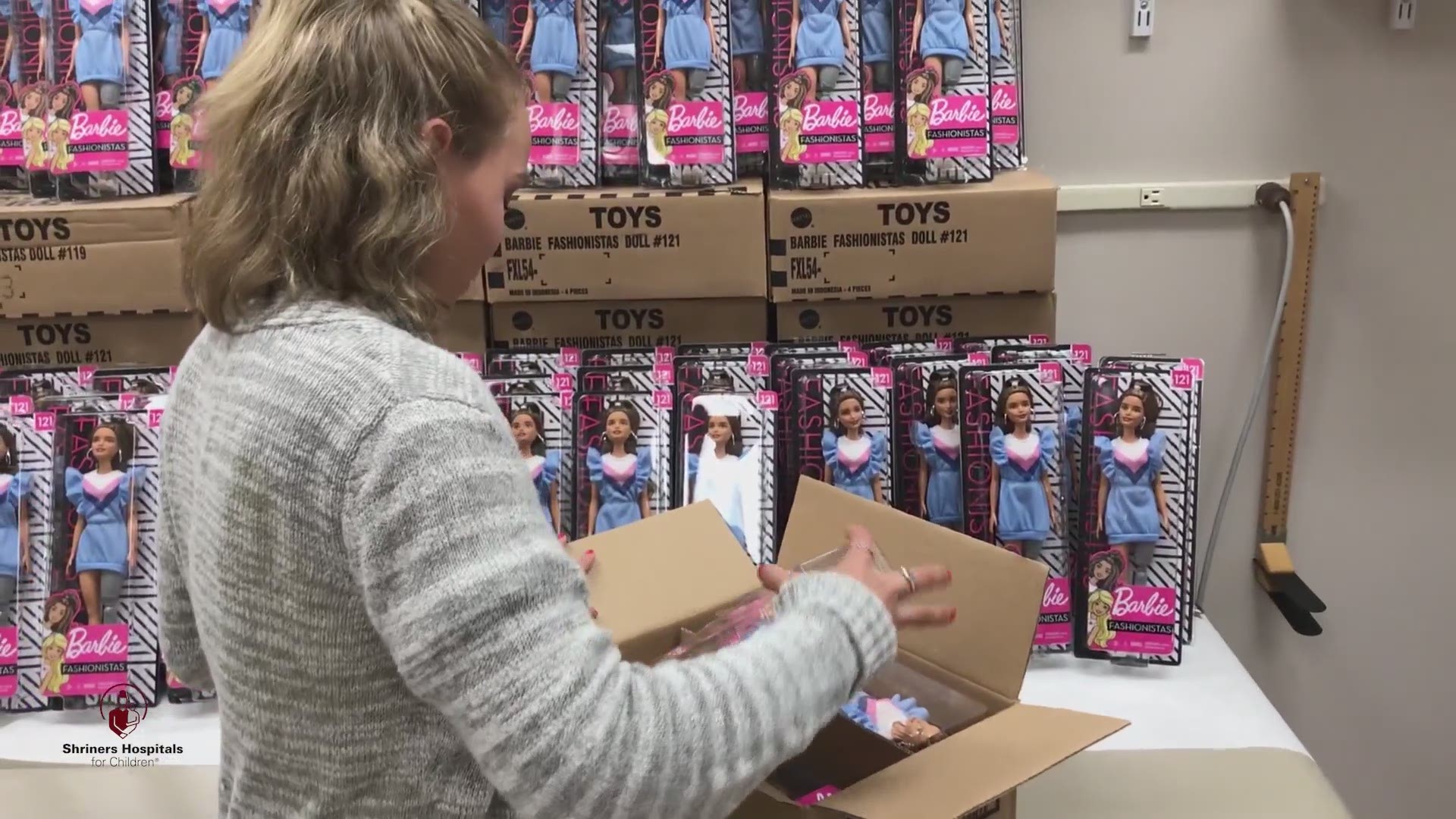 This teen helped donate 600 Barbie dolls with prosthetic legs like hers to other kids in the hospital.

When 18-year-old Chloe heard about a Barbie doll with a prosthetic leg, she was very excited. Chloe, who has a prosthetic limb herself, didn't have a doll that looked like her growing up. As soon as she saw the Barbie, she wanted to share it with other kids.

She decided to collect dolls to donate to the hospital where she has received prosthetic services since she was child, Shriners Hospital for Children in Springfield, Massachusetts.

Chloe's mom, Cindy, asked for donations to Chloe's mission on social media and the dolls poured in. Then, the official Barbie account replied to a tweet saying it would also contribute.

Mattel sent an additional 200 dolls to the hospital, bringing the grand total to 600 Barbies. Chloe delivered them to Shriners Hospital and was able to present one to a patient.

The dolls will help teach kids facing amputation what to expect, doctors said. Chloe's Barbies will be sent to 16 Shriners Children's Hospitals across the country.

"I think it's going to become a bigger thing now, people see this now, why not normalize it even more," she said.

Barbie has added more inclusive and diverse dolls to its collection in recent years, including a doll in a wheelchair, ones with short hairstyles, a judge doll, and others with curvy bodies.