And it's looking like clear weather for the St. Louis area! 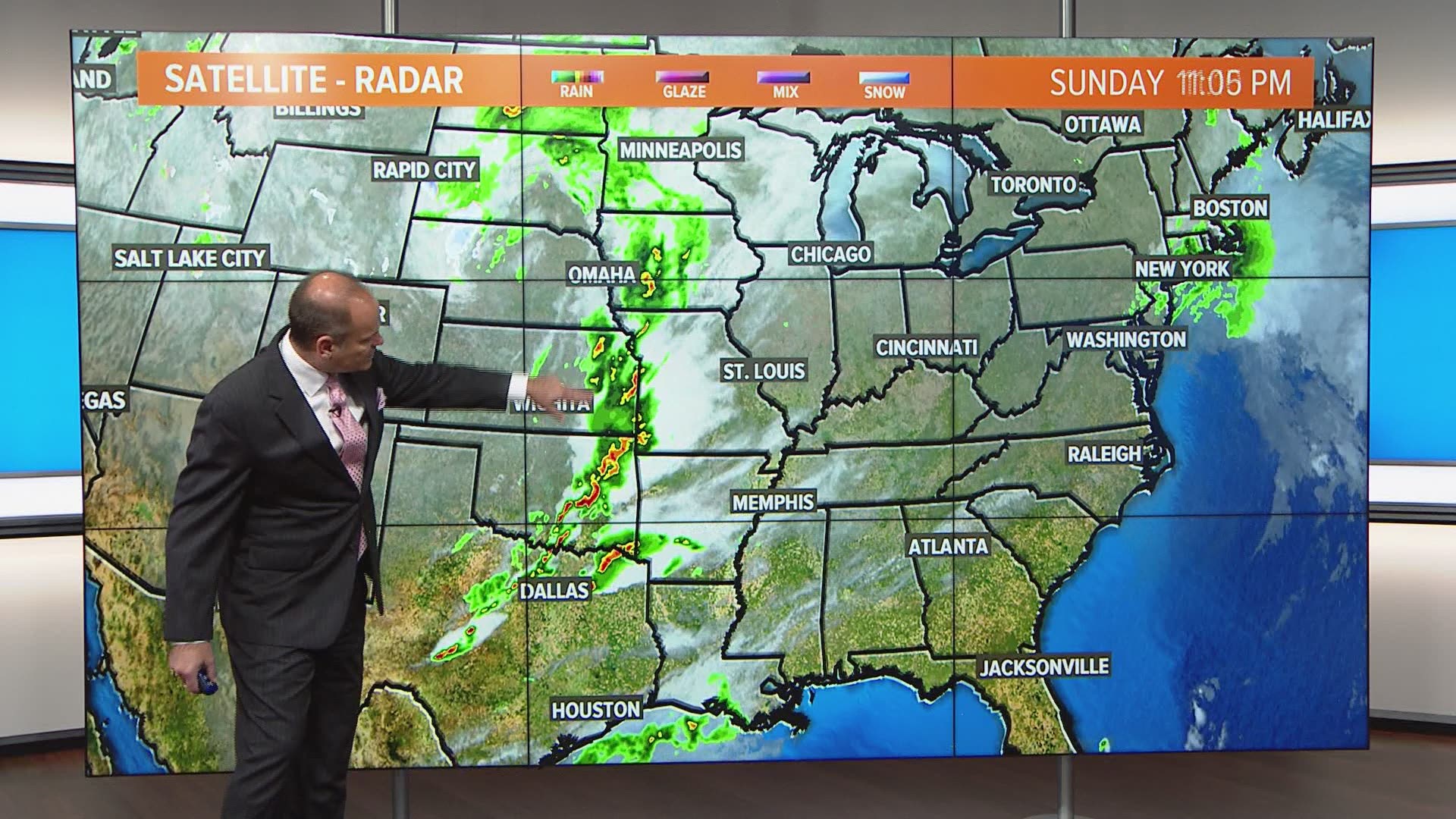 Keep your eyes to the night sky the next couple of nights: You might get a peek at the Orionid meteor shower.

The shower should be visible for a few days but is expected to peak the night of October 21st according to Space.com.

"The Orionid meteors are debris left behind by Comet Halley, arguably the most famous of all comets," said Deborah Byrd of Earthsky.org. "This comet leaves debris in its wake that strikes Earth’s atmosphere most fully around Oct. 20 to 22, while Earth intersects the comet’s orbit, as it does every year at this time."

Although the comet itself is nowhere near Earth, we're now intersecting with the comet’s orbit.

The bright, nearly full moon will be a problem for meteor viewers as its light tends to overwhelm the night sky.

At the peak, Cooke said that 15 to 20 meteors per hour should be visible.

The Orionids are some of the fastest and brightest among meteor showers because the Earth is hitting the stream of particles almost head-on, according to Space.com. How fast? Most zip by at 41 miles per second, which translates to about 148,000 mph.

If the meteors originate from Halley's, why are they called the Orionids? "Meteors in annual showers are named for the point in our sky from which they appear to radiate," according to Byrd. "The radiant point for the Orionids is in the direction of the famous constellation Orion the Hunter."

To view the shower, try to avoid light pollution (if possible) and don't use binoculars or telescopes, weather.com said. Though the meteors will emanate from the eastern horizon, they will streak across the entire sky and will be visible from anywhere on Earth, according to NASA.

RELATED: Latest 5 On Your Side Forecast

If you miss this shower, you can still catch the Leonids in November and the Geminds in December.