City Foundry STL’s new sign is up, so when does it open?

ST. LOUIS — If you drive along Interstate 64, you may have noticed a new addition to the city landscape. The signage for City Foundry STL went up Jan. 8, so 5 On Your Side wanted to know when the development will open.

“We expect to open to the public middle of this year,” said Steve Smith, the owner of City Foundry STL and the CEO of the Lawrence Group, the developer.

Smith said the new signage has created so much buzz that he’s getting “inundated” for requests about when the development will open.

Smith said some of the food hall tenants and some restaurants will open mid-year, but two of the anchor tenants will open later this year. Smith said he anticipates Fresh Thyme Farmers Market to open in the fall.

The much-anticipated Alamo Drafthouse Cinema will open toward the end of the year.  At Alamo, movie-goers can "get cold drinks, delicious meals and tasty local beers" brought to their seats, according to its website.

“We have about 40 tenants and they’ll be opening up at different times,” Smith said. “It’ll be a string of openings mid-year to the end of the year.”

Smith said about two-thirds of the development is already leased and he expects to announce more tenants soon.

City Foundry STL is a mixed-use development that will include shops, a food hall, a bar, restaurants, workspaces and entertainment.

City Foundry STL sign is up, so when does it open? 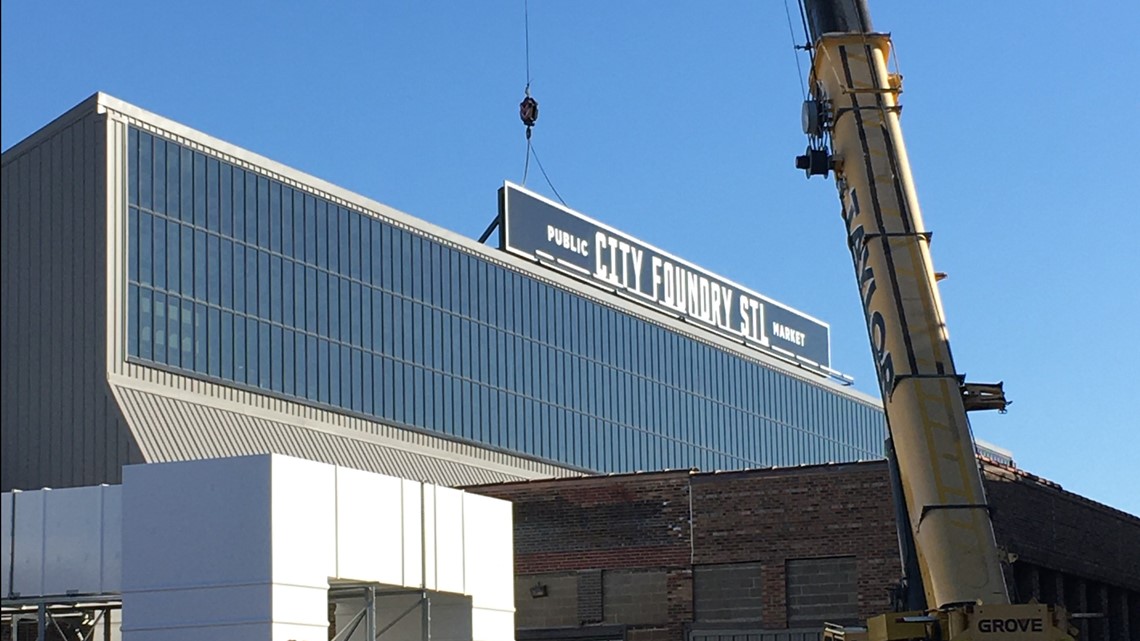 “This project started in May 2015,” Smith said. “It’ll be five years of a journey. It’ll be fun to unveil to the St. Louis community. This is unlike anything in the country. St. Louis will be home to a really unique development, taking an old, contaminated foundry and making this mixed-use development.”

City Foundry STL is located near I-64 and Vandeventer, just east of Ikea and south of Saint Louis University. 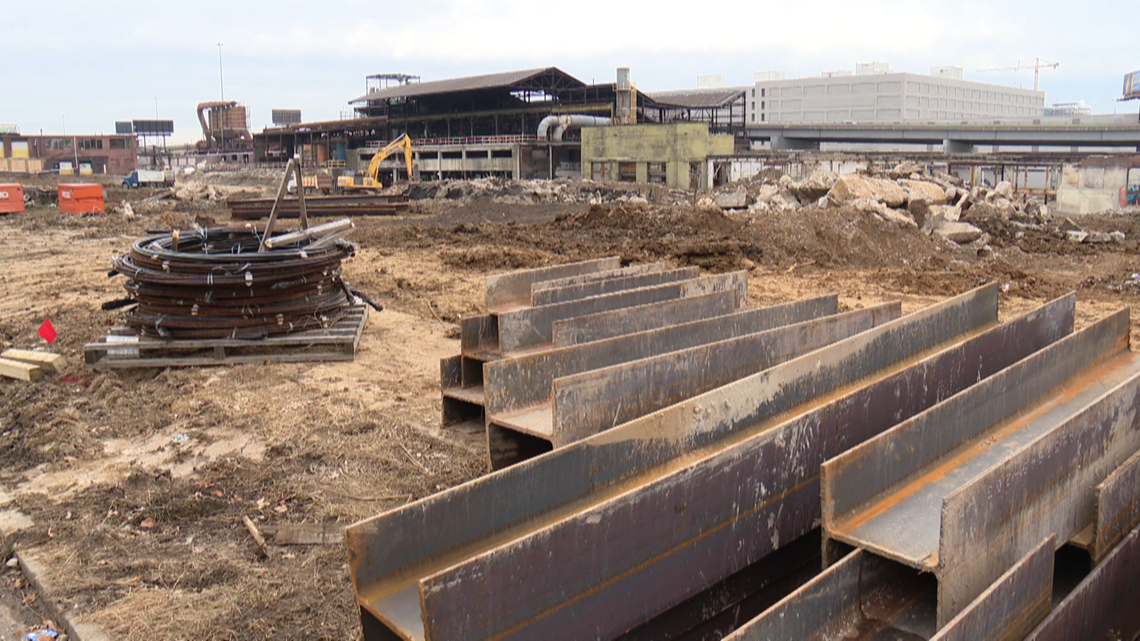 City Foundry STL bringing new life to something old in Midtown St. Louis
ST. LOUIS - There's a beehive of activity at City Foundry STL. "I don't think St Louis has any idea of what we're doing here," said Steven Smith. Dirt is moving. Sparks are flying. "Almost a half a million square feet of development we're doing inside the site," said Smith, who is the developer.