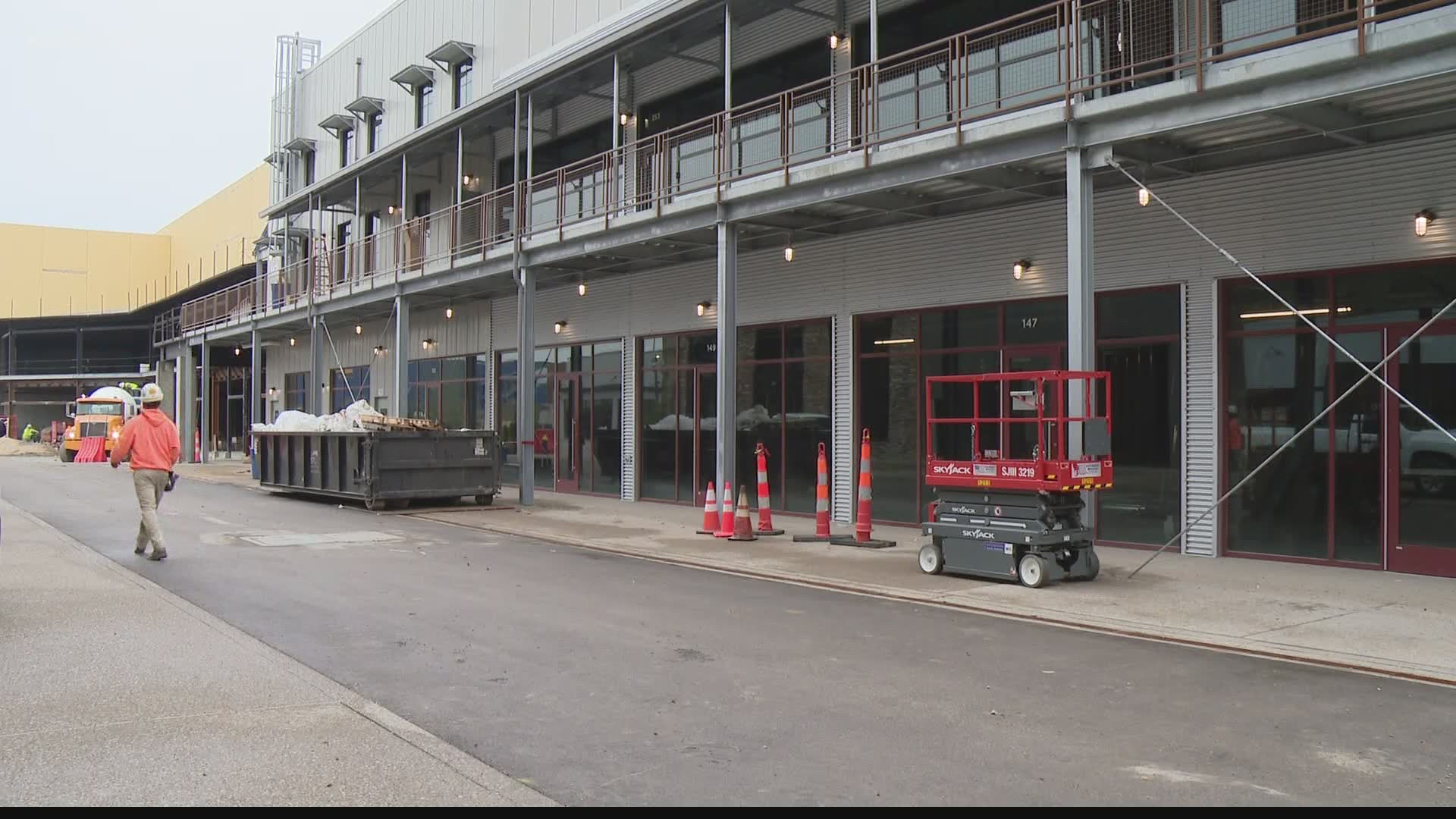 ST. LOUIS — City Foundry STL announced Niche Food Group will serve as the culinary director and consultant for the food hall and public market space of the development.

Niche Food Group is James Beard winner Gerard Craft’s restaurant team. Craft was attracted to the project due to how the City Foundry will bring the community together, according to a press release.

“We think that City Foundry is such an important puzzle piece to connect the city together. From downtown and Midtown to the Central West End and Cortex, City Foundry has the opportunity to bring all of those communities together,” he said. “We see so much potential with the project that we wanted to be a part of making it succeed.”

Craft joined the project to further define the food hall experience. The Niche Food Group will help craft the tenant mix as well as manage at least one or two concepts within the public market space, according to the release.

“First of all, the bones of the building are so cool so the space already tells a story, but we see an opportunity to paint a bigger picture about all the things that touch the restaurant world. Food halls in the U.S. have traditionally been solely focused on the consumption of food, but we have a collective vision for City Foundry STL to be seen as more than a food hall, but also as a public market, a place that supports food-focused entrepreneurs,” Craft said.

The City Foundry team sees the public market as an opportunity to give local chefs and restaurateurs a platform to rebuild, after COVID-19 has changed the restaurant world, according to the release.

“Our local hospitality industry defines the current culture and uniqueness of our city. It’s also the most vulnerable during this time. Our hope is that City Foundry can be a place for ideas to incubate and grow into a viable business; a place where new concepts will be surrounded by industry leaders to learn from and succeed,” said City Foundry STL Asset Manager Will Smith.

Despite the pandemic, City Foundry continues to progress on construction and development. An opening date will be determined at a later time based on guidelines from health officials as well as comfort level of customers, according to the release.

“We are rethinking what the dining and shopping experience could look like for the foreseeable future. We won’t open the doors until we have clarity on a safe and manageable way to do that,” Smith said.

City Foundry STL is located on Forest Park Avenue between Vandeventer and Spring Street and will include restaurants, shops, entertainment, office space and more.

RELATED: City Foundry to host and match donations at next 'Restaurant Rally' 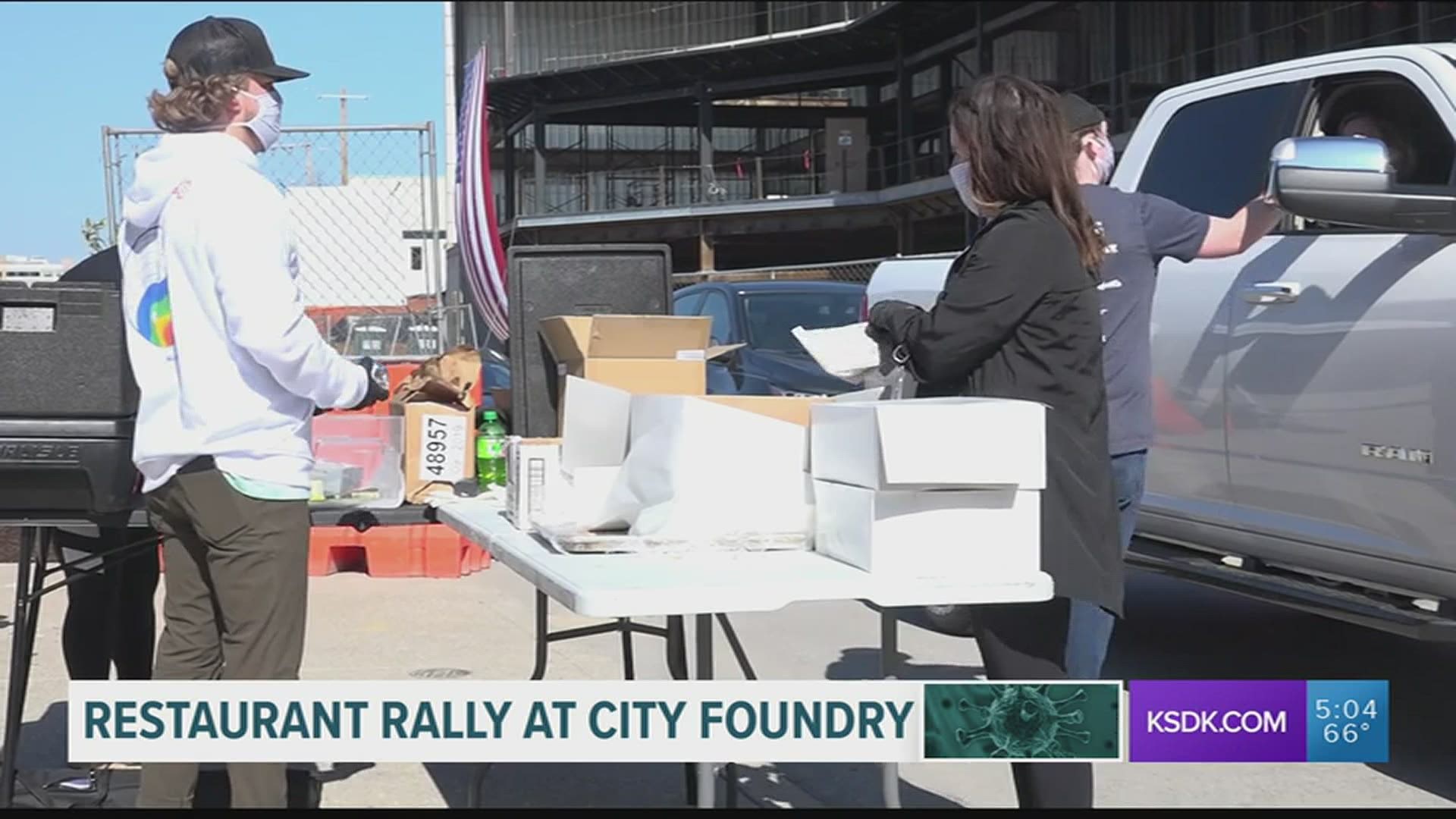