Mission Taco Joint coming to Kirkwood with an arcade 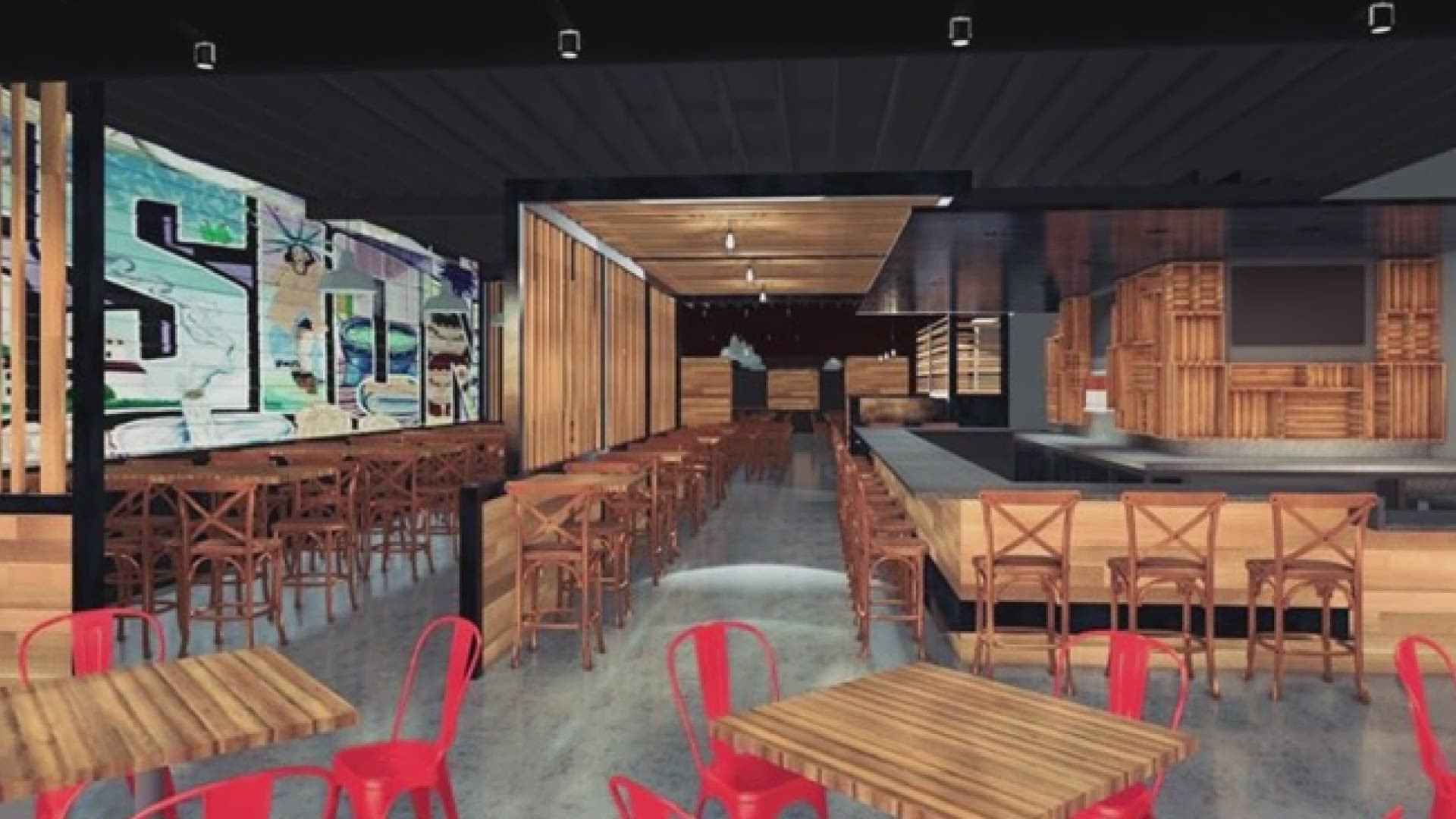 The Kirkwood location will also include a new tortilla production line, private event space and an arcade with a combination of vintage arcade games, pinball and skee-ball. The arcade space will also have a separate, quick-service test kitchen for new grab-and-go items as well as a bar for ‘experimental’ cocktails. ‘SPACE Architecture + Design’ will be the architect and general contractor. The restaurant plans to open in early 2020.

The space will be divided down the middle for two experiences in one, a spokesperson said. The left side will feature a main dining room and bar with approximately 132 seats as well as a 60-person private event space. The event space will be available to book for corporate and social gatherings. In addition to the vintage arcade games, the right side will feature a new visible tortilla production line in the former brewery operations space in the back as well as the additional walk-up test kitchen and smaller bar.

There will also be a front patio available during the warmer months.

“We are going to be able to have some fun with the space, especially on the arcade side,” Co-Owner Adam Tilford said. “While our normal menu of Mission Taco Joint favorites will be available in the main dining room, the test kitchen in the Mission Arcade will be a place for our team to experiment with dishes that could potentially roll-out to our other locations.”

“The test kitchen menu will change frequently and will focus on masa-centric items such as empanadas, tamales, sopes, Mexico City-style quesadillas - dishes that can be portable and easy to eat while playing games. We will be exploring that same philosophy with the small bar with seating for eight in the arcade space as well. We will have signature drinks like our Mission Margarita and Paloma, but we will also feature new creations from our beverage team led by Beverage Director Kyle Harlan.” Chef/Co-Owner Jason Tilford said.

RELATED: The St. Louis area is getting another Shake Shack

RELATED: ‘Bacon and Brunch Festival’ at Ballpark Village will have Instagram worthy dishes