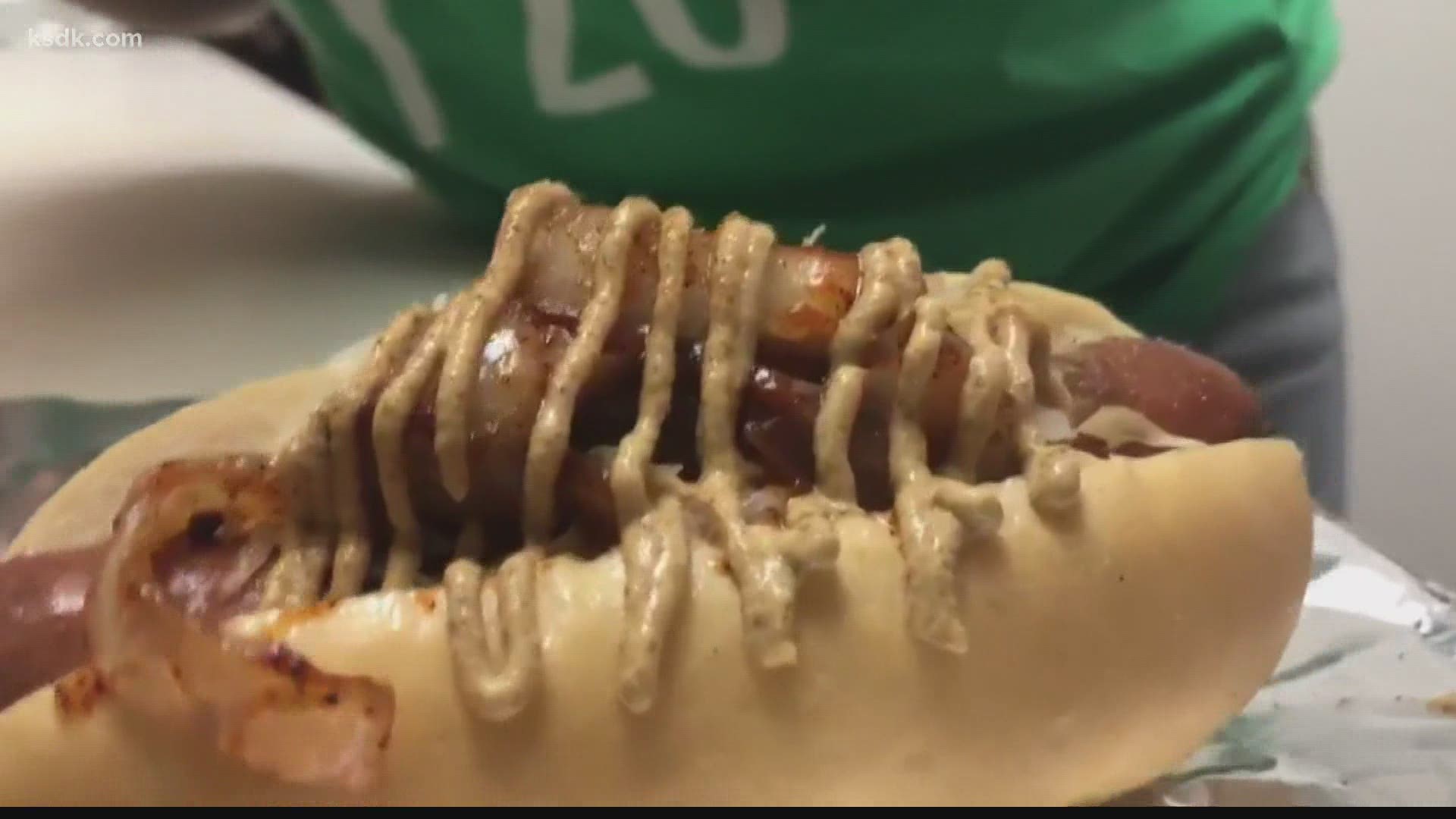 ST. LOUIS — Like many restaurant owners, Steve Ewing was not sure how his business, Steve’s Hotdogs, would survive the pandemic.

It was just one of the hurdles he's faced over the last couple of years.

Earlier this year, he announced he would close his restaurant for good. In February, an "angel investor" came forward to help him reopen. It seemed things were moving in the right direction.

“We were doing fine until COVID hit,” Ewing said.

Ewing scrambled to adapt his business, focusing on catering and carryout service.

Then, he saw an opportunity: Discover's Eat it Forward Program. The credit card company was offering $25,000 to Black-owned businesses that could use a boost.

Ewing applied. He launched a social media campaign, asking friends and customers to throw their support behind his business.

Wednesday night, Ewing received the news from the company. He had won.

“It almost took my breath away,” he said. “I couldn’t believe it.”

Earlier this year, we closed our doors after a difficult couple of years. In February, we reopened with an investor,...

Ewing said the money will ensure he can retain his employees. And it will help him navigate through what is typically a slower season

“This will give us a chance to maneuver around possibly not opening the dining room this winter,” he said.

Ewing said this contest – specifically geared toward helping Black-owned businesses -- is a small piece of the racial justice movement.

“I think the Black Lives Matter movement played into it, just the awareness of racial issues are playing into it,” he said. “Some companies are listening, hearing and acting on it. I love it.”

The prize money would not be a reality, though, if it were not for all of the people who supported the restaurant’s campaign on social media. And for that, Ewing said, he is grateful.

“We asked everyone on social media to vote for us and they did,” he said. “We want to say thanks to everyone who supported and voted for us.”

RELATED: St. Louis restaurant gives back to community that's given so much, one hot dog at a time

RELATED: It's back! Steve’s Hot Dogs & Burgers will reopen today