St. Louis restaurant gives back to community that's given so much, one hot dog at a time 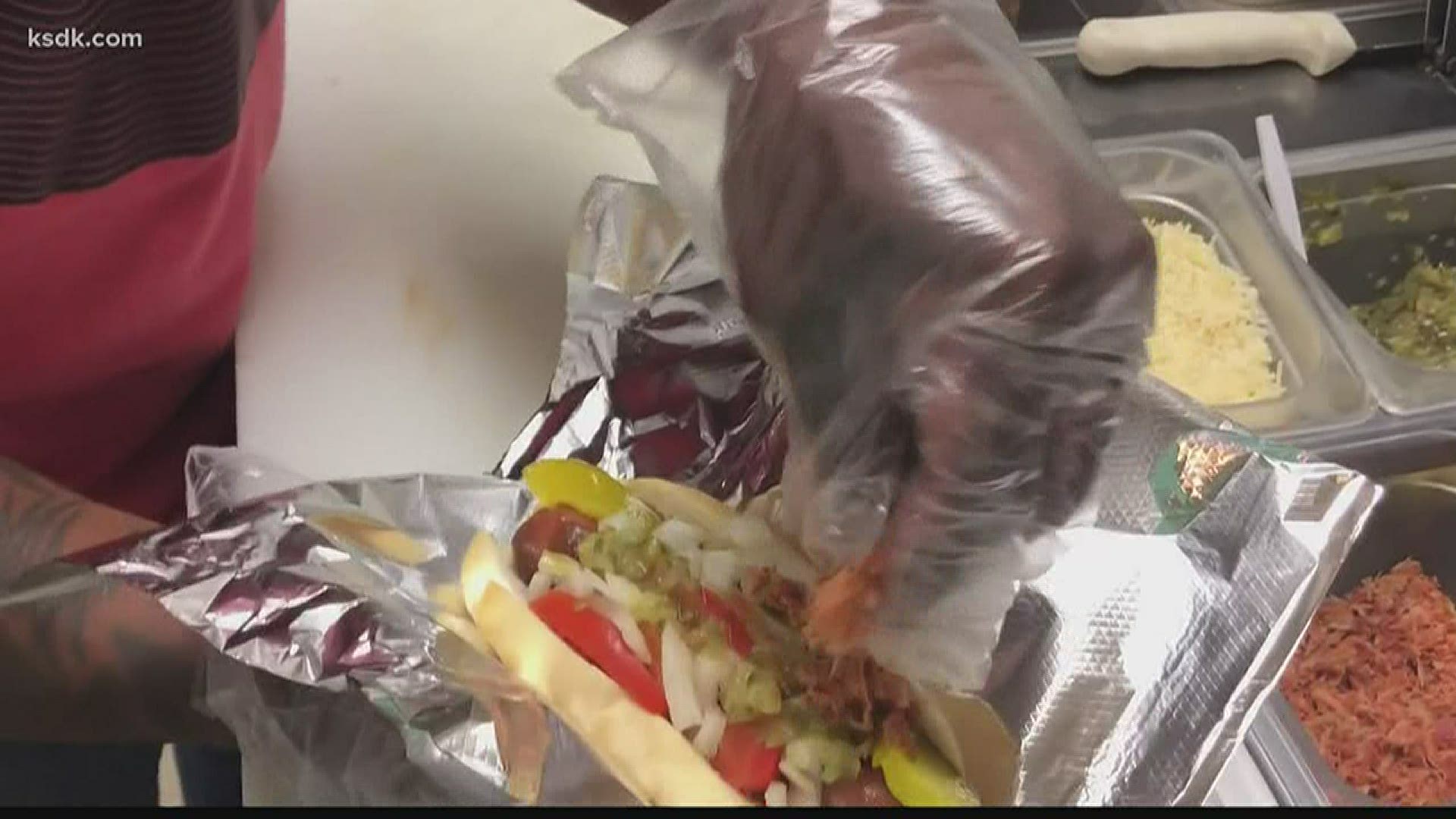 Steve’s Hot Dogs has had its share of ups and downs. Its location on The Hill closed less than a year ago, where it had been for about a decade. The business decided to focus on its only other shop, in Tower Grove East, which it closed a few months later at the beginning of February.

With the help of investors, Steve’s reopened the Tower Grove storefront, just as the coronavirus was ramping up. Owner Steve Ewing said the community has gotten him through it all.

“I’m so grateful,” he said. “This neighborhood is amazing. The whole south side, the whole city is amazing. We’ve gotten so much love. So, we’re like, ‘How can we do this and give it back and get other people involved?’”

With the community’s help, Steve’s is connecting people in need with free meals. The shop got the idea from some customers who wanted to donate food but weren’t sure who specifically could use them. Steve’s put out a call on social media, and the nominations poured in.

“So, now that’s our thing,” Ewing said. “We’re working on getting food out to families that are hungry or could use a meal right now or a break or just something to uplift them right now.”

So far, Steve’s, community members and even local businesses like 4 Hands Brewing have donated dozens of kits. They come in two different sizes that include four or eight hot dogs, mac and cheese, soda and chips. They’ve gone to people who’ve lost their jobs, cancer patients and students who rely on school meals.

By the end of this week, Steve’s will have delivered enough food to feed 184 people, with more meals scheduled to go out next week.

“A lot of times, the family doesn’t know the meal’s coming,” Ewing said. “Just somebody said, ‘I want to buy food for these people. I know them. I don’t even want them to know who bought the food.’”

Ewing said it’s just one way he can give back to a community that’s given him so much.

“In the past few weeks, I’ve seen some unbelievable acts of kindness. It’s sucky right now for a ton of people, but I’ve seen a lot of people step up,” he said. “We can get the food to people, and it’s just a good feeling to be able to do that. As long as people still need to eat, we’ll keep doing this.”