The restaurant's final night at 7726 Forsyth Blvd. was on Saturday 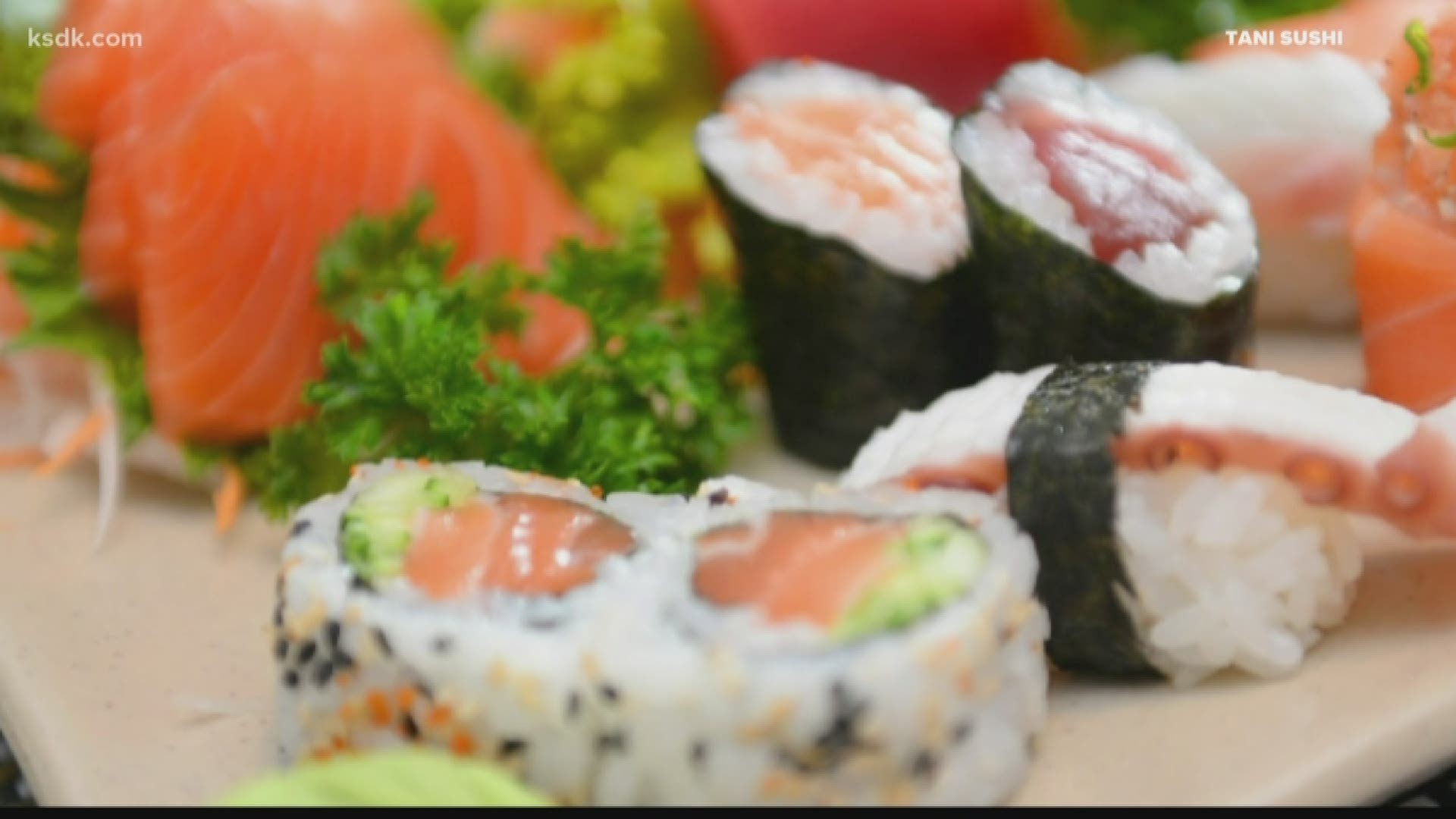 CLAYTON, Mo. — A Clayton restaurant abruptly and quietly shut its doors over the weekend.

Tani Sushi Bistro was known as one of the popular sushi spots in the area.

Its final night at 7726 Forsyth Blvd. was on Saturday.

The restaurant was short-staffed, and guests were turned away if they didn’t have reservations on the restaurant’s final night.

It’s unclear if the restaurant will be opening in a different location.

The following message is on Tani’s website, “Tani is terminating operations it in current location, please submit your email address for important future Tani updates.”

According to St. Louis Magazine, owner Eric Heckman said “some repositioning and restructuring was necessary,” he also told the magazine that he’d been toying with the idea of a fast-casual concept outside of Clayton.

RELATED: Sugarfire is bringing its binge-worthy barbeque to Iowa

RELATED: 'Tacoz,' soccer to come together at new bar

RELATED: Sip wine and champagne from across the globe while exploring the science center 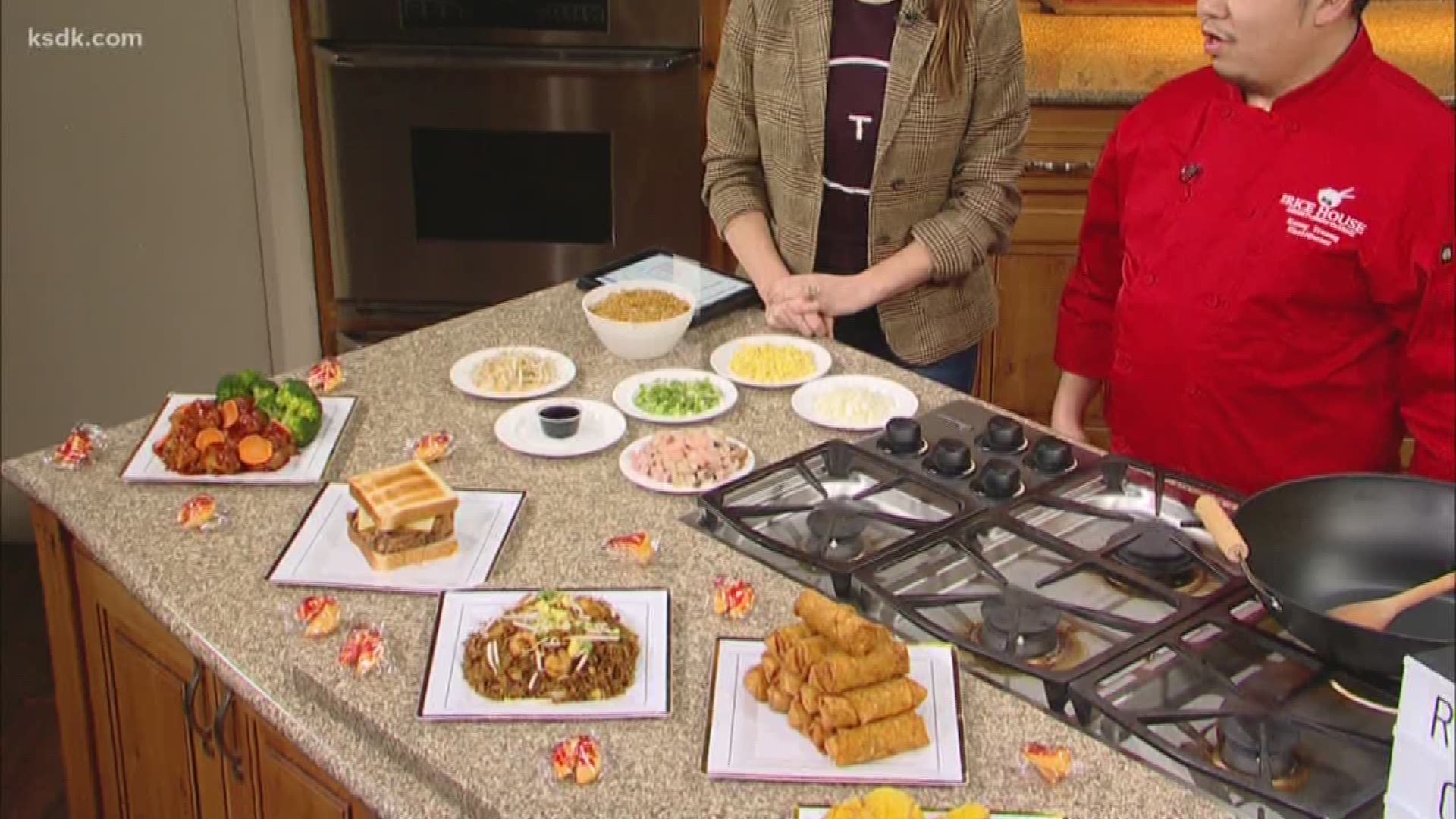