St. Louis spot nominated as one of the best new restaurants in America 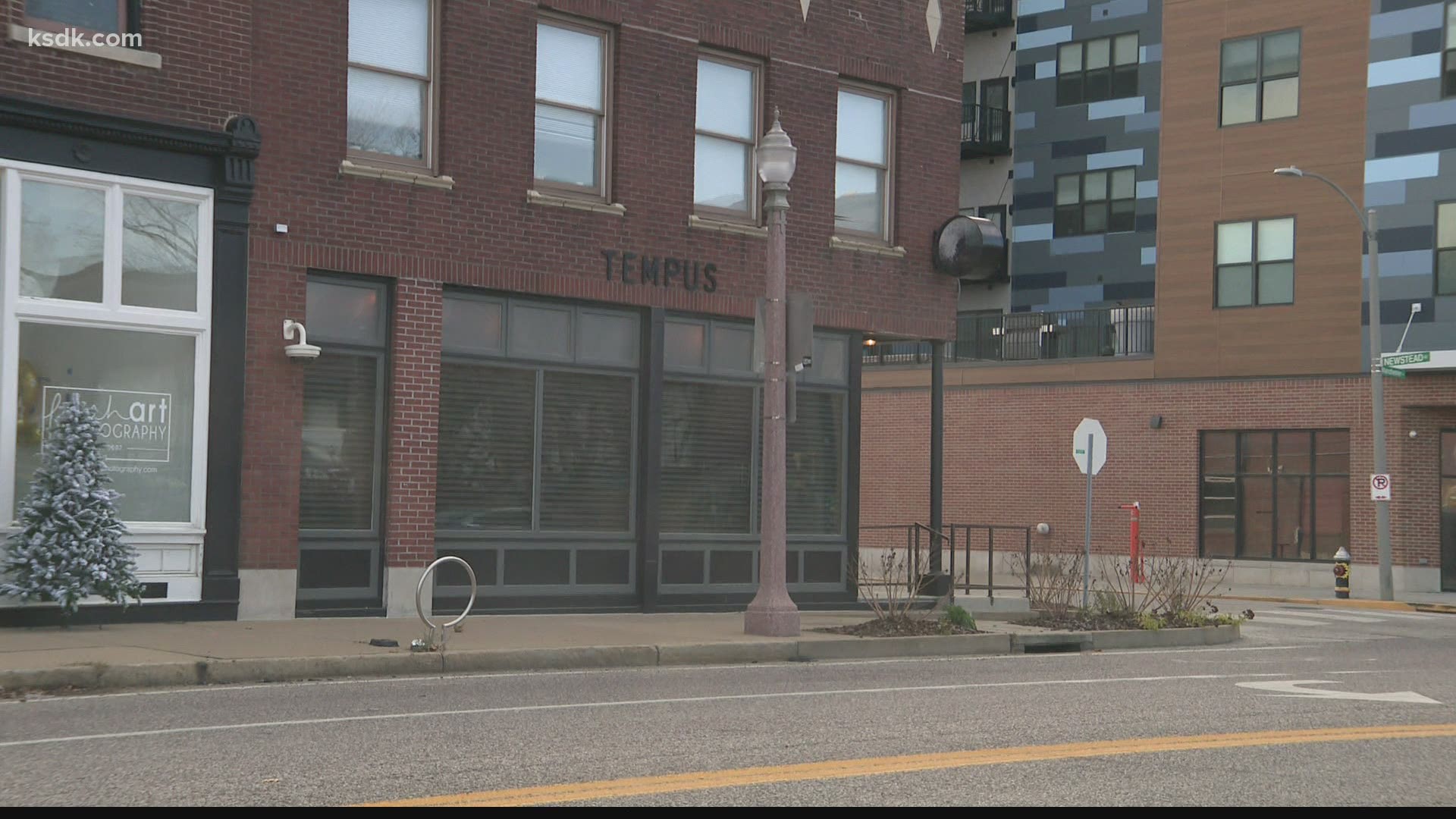 USA Today has nominated Tempus as one of the best new restaurants in America. The restaurant wrote on Instagram that it’s “flattered” by the honor.

The nomination from USA Today credited Grupe for opening Tempus in the Grove in the middle of the pandemic.

“Let's give our guests and people in our community something to experience and to talk about,” Grupe told Abby Llorico on a recent episode of 5 On Your Side’s Abby Eats St. Louis podcast.

And given that Tempus opened during the COVID-19 pandemic, he catered the menu specifically for at-home experiences. The restaurant is only offering meals to-go right now.

The newspaper’s 10Best Readers’ Choice award winners are decided through online voting. Diners can vote for Tempus or their favorite restaurant once a day until voting ends on Monday, Dec. 21 at 11 a.m. CST. The 10 winning restaurants will be announced on New Year’s Eve.

Tempus was No. 7 as of Friday morning. Click here to vote for the St. Louis restaurant.

Tempus opened at 4370 Manchester Ave. in The Grove neighborhood. It’s the first restaurant opened by Grupe, who is a St. Louis native and James Beard Award-nominated chef. He was named a semifinalist for Best Chef Midwest in 2018 and even served as a captain for the U.S. Culinary Olympic Team in 2016.