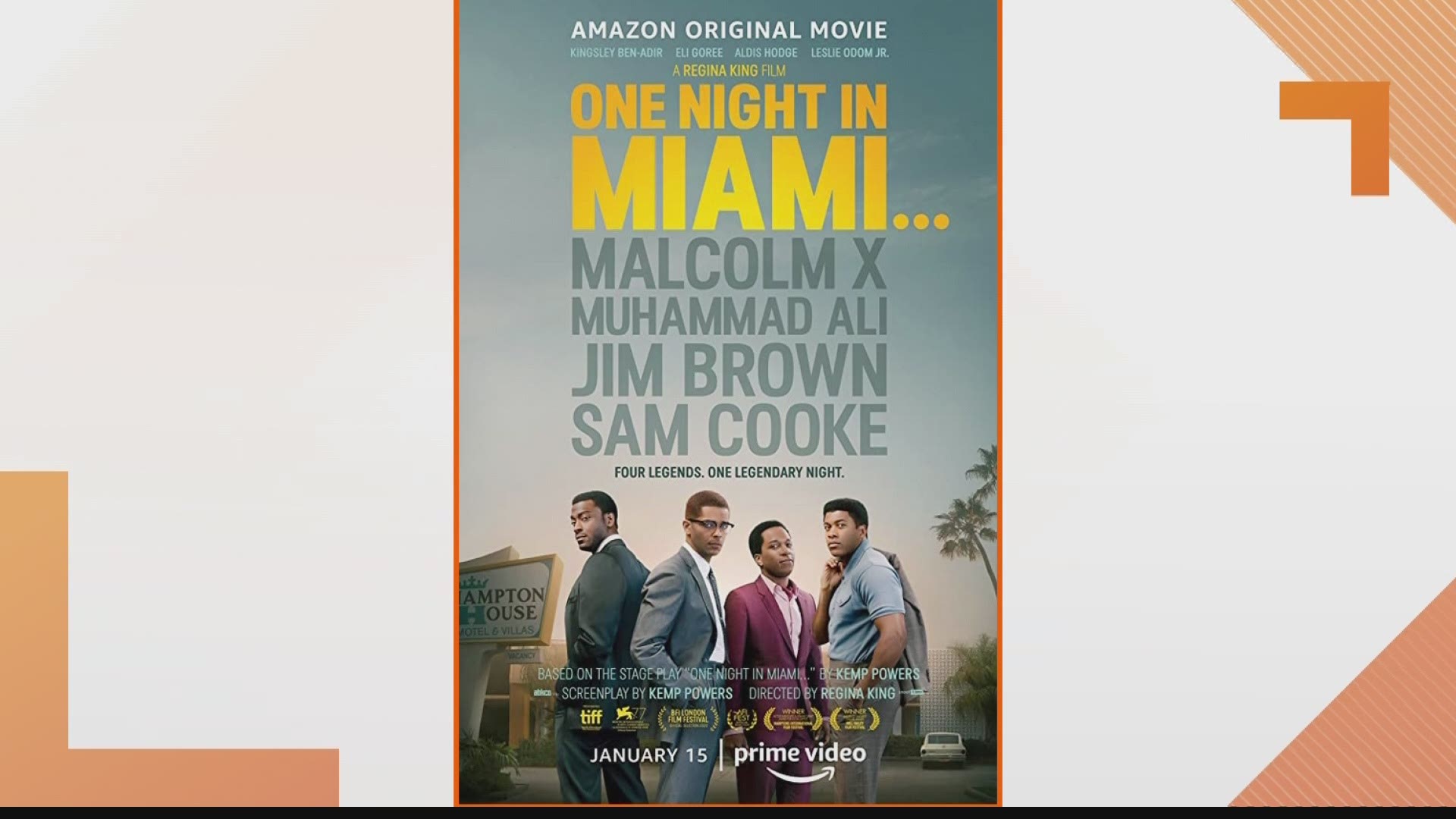 ST. LOUIS — Feb. 25, 1964. Miami, Florida. Cassius Clay has just knocked out Sonny Liston to become the heavyweight champion of the world. But his biggest fight may be a moral one that happened later that legendary evening in a small hotel room.

Here's the thing. Regina King's "One Night in Miami" will make an impact. You will leave the movie with a sense of heartbreak, grace, and sneaky power that doesn't really settle in until the very end of the film. I was moved by her take on Kemp Powers' luminous screenplay, which the writer adapted from his own stage play. This movie carries the dignified intensity of a live performance, and relies heavily on performance.

Thankfully, King's film has a deep bench of big time talent, with award-worthy performances coming from actors who won't brush the casual film mind easily. Hodge had a nice supporting turn in the intelligent Elisabeth Moss thriller, "The Invisible Man," but his work as Brown should shake the trees in Hollywood for roles that don't require mere toughness. Hodge is remarkable as the most calm and measured mind in the icon quartet. Odom Jr. is rightfully receiving endless awards attention, and it's due to the ferocious commitment to Cooke's tragic nature. The part that music lovers didn't get to see often, or until it was too late.

Ben-Adir is a legit force of nature as the doomed human rights leader, someone who was unstoppable yet fallible around his friends. You've never seen Malcolm challenged like this, and it makes for a fascinating war of words that consumes most of the movie's nearly two hour run time. Right after the gentlemen walk into the room, Cooke talks about the different person that the American Muslim can be away from the cameras. Brown charges that everything has to be "fire and brimstone" with their friend.

But the real juice of the screenplay didn't revolve merely around Clay's big fight; it documented the event later that evening that would change his life. Goree is phenomenal as the boxing legend, and it's due to the fact that he doesn't try to do too much. His supporting portrayal is better and carries more understated force than Will Smith's more well-known work in Michael Mann's "Ali."

One can't forget Michael Imperioli and Lance Reddick in solid, meaningful supporting roles. They make small dents in a rather short period of screen time. Everything in King's film is pivotal, all the way up until the final heartbreaking montage.

It's not exactly spoiler territory to inform you that less than a year after this fateful night, two of these four men were dead. It's like the last supper of golden minds, saddened by the fact that their days were numbered, their clocks going lifeless far too early in the game. You can hear the force in Odom Jr. when Cooke (who was murdered in a controversial hotel incident the following December) defends the type of music he puts out. This was before "Change Gonna Come" and the soulful edge of the singer's final output. How often have you seen the mighty Muhammad Ali/Cassius Clay seem so unsure of his role in the future? In the 1960's, before Black Panther formulated, you had civil yet fiery minds like Malcolm loading up for the fight, and flashy personalities such as Clay's were needed in that struggle.

King and Powers don't beat you over the head with history, instead handing you a stiff drink and chair to witness four precious minds from history partake in a raucous debate. I don't think the film is flawless, but it's highly effective at making us look deep within ourselves to find out if those words from great men still have a place in our society (hint: they most surely do). The Oscar-winning actress has been working for decades, but hits hard in her first cinematic directorial job here. King had directed a slew of episodes from various television shows and made-for-television movies, and the intimacy of several scenes in her new film is a testament to her experience on both sides of the camera.

Fascinating, powerful, and insightful about these four men, "One Night in Miami" is a terrifically-acted film at a much-needed hour.

*The film plays in four St. Louis theaters this next week, before landing on Amazon Prime Video free of charge in a week. 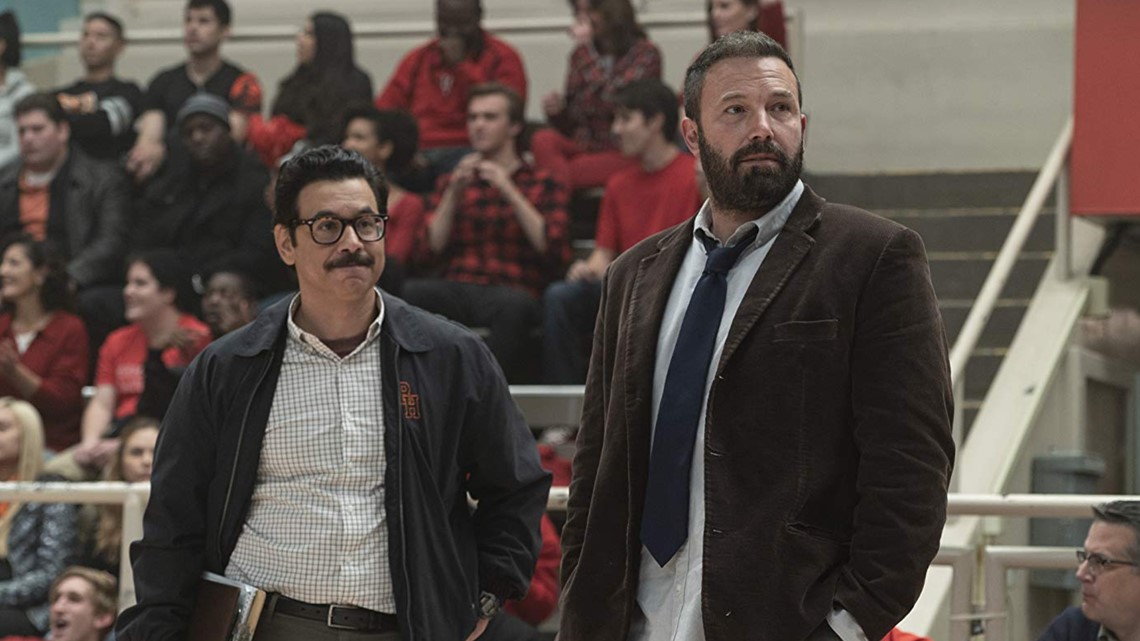 Review | Buffa's top 10 movies of (mostly) 2020
You will find unconventional, as well as award-friendly, movies in Buffa's top ten list. Did a Ben Affleck film top the list, or was it Spike Lee's film? ST. LOUIS - 2020 may have been a terrible year overall, but that didn't affect the quality in film.