Credit Issa Rae and LaKeith Stanfield with producing convincing chemistry and giving performances that pick up a film that can lose its focus at times. Also, Lil Rey

ST. LOUIS — Is it possible for someone to be loved if all their past is telling them makes it seem like a fallacy?

Love is a fickle beast, taking over or sitting front and center in our lives at some point. You're either a member of the broken hearts club or you still have a room in the house of happily ever after. For Mae (Issa Rae), an art gallery curator, unlocking her mother's turbulent past may doom her chances at being loved. When she meets Michael Block (LaKeith Stanfield), opportunity knocks in a partner who is both loyal and earnest, as well as sharp-looking and ambitious. Michael may be the perfect man, but can Mae let him in? Can she overcome the blockade in her soul in order for her heart to find salvation?

It's always refreshing to see one voice and mind on a movie's poster. Meghie both wrote and directed the film, which gives it a lived-in feel that lends the viewer a sense of comfort as they digest her love story. No doubt she has pulled the threads and shades of Mae and Michael from people in her own life and the interactions that she has experienced, but there are cinematic applications as well-like adding a touch of foundation to the neck to make something or someone seem shinier.

The two leads have genuine chemistry, convincing you that they could find, fall for each other, and then battle the high-rising waves of romance. I'd only seen Rae in a few episodes of her HBO series, "Insecure" (which Meghie directed her in for one episode)-but I left the theater wanting to see more of what she can do. The role of Mae doesn't immediately fit her, because the actresses' comfort zone is comedy, but over the course of the running time, she settles in and owns the role. Tall and beautiful with a sound understanding of what's in front of her, Rae transmits the unsure anxiety that new love can bring with willpower that is not forced. 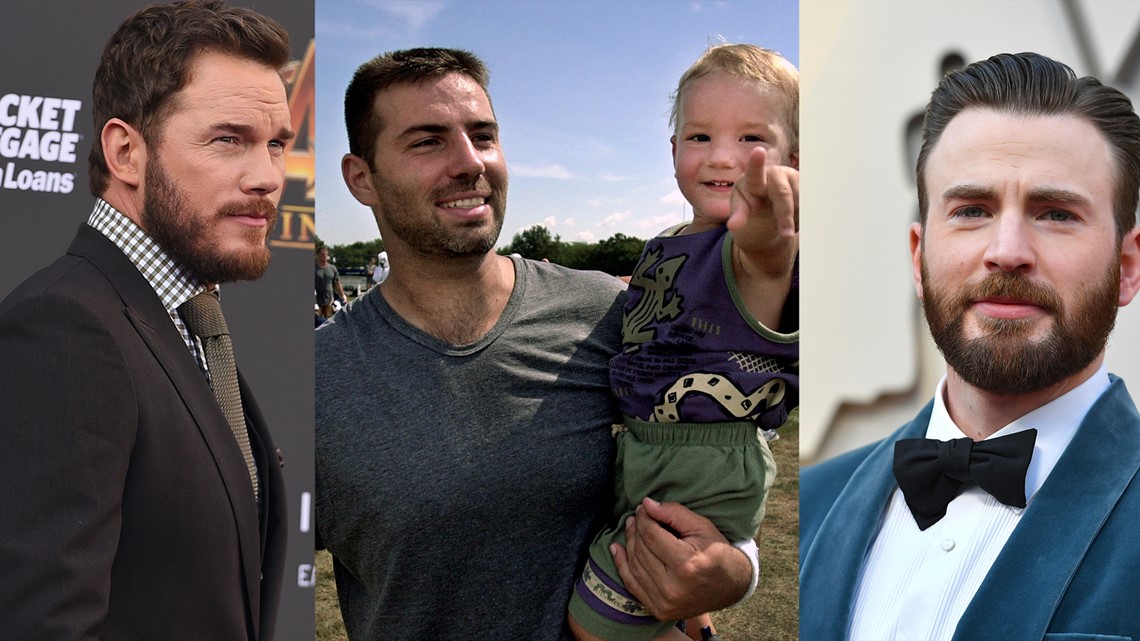 3 actors who could play Kurt Warner in a movie
The moment the St. Louis Rams won the Super Bowl 20 years ago, the fabled tale of Kurt Warner began to circle around Hollywood. A former grocery store bagger turned backup quarterback who received the opportunity of a lifetime and seized it, riding the chance all the way to the Super Bowl is a story too good to pass up.

Stanfield is one of cinema's brightest young talents. People can talk about Timothee Chalamet and Lucas Hedges all day long, and while those words won't fall on deaf ears or be wasted, Stanfield is breaking through with each film. He took the eccentricity of "Sorry to Bother You" and made it relatable. Stanfield stole scenes in last year's "Knives Out" and matched up well with a maddening Adam Sandler in "Uncut Gems." He's someone you don't just need to watch, but keep a close eye on. There's a smoothness to his line delivery and his patience in scenes that is unique, and he never seems to be trying that hard to convince you he's on a make-believe playground. Michael isn't a square box that's easy to classify, and Stanfield gives him the right amount of gravitas.

In this film, there are multiple stories and points of view being presented. In one scene, we are flashing back to see Mae's mother grow up under an overbearing mother in a poor one-bedroom home, and then we go right back to the present with her and Michael. A couple of scenes later, we're back in the younger years of Mae's mother, who was a photographer. We see her mother fall in love with Isaac, a young man who plays a part in both lead character's stories.

It is the intertwining storylines where the film can sometimes lose a little of its focus. The screenplay grows a few too many heads during the course of the film, leaving you in a dizzying headspace. The constant flashbacks can be hard to follow at times and leave a viewer wondering who they should invest their energy in. Towards this end, this straightens out, but it's that lack of focus that hurts some of the film's powerful moments from landing.

Meghie's assurance with the camera is a steadying grace for the film's shape-shifting plot, with one extended uncut shot following Rae and Stanfield through a club really registering as Spike Lee-type craft move. Portions of the film contain familiar setups, but Meghie's restrained approach to sex scenes and the intimate elements of Mae and Michael's relationship that shows you there's talent there. I wish the story had stuck with the characters in the present more often.

It's the cast that makes the filmland its biggest punches, with the supporting cast really coming in strong. Rob Morgan, who stole scenes in "Just Mercy," gives his scenes and Issac's overall arc instant pathos, showing us a guy who learned to be content with the love of his life leaving him. Morgan can do so much with a single look. Lil Rey Howery will one day not play the lead male's best friend, but he will have you rolling with his comedic flair. In a film that can get real heavy pretty fast, Howery is a key asset.

Here's the thing. "The Photograph" makes enough of an impression on you due to its invested acting, but may lose some of your emotional attachment in its troublesome screenplay. Meghie does show enough with the camera that keeps you attached to the end, but I'm not sure how much you'll recall of this one in December.

"The Photograph" plunges the depths of love and its unbeaten streak of torment, crafting a good enough film in the process; an experience that can be attractive for a few dates, but not a movie you'll create a relationship with. It's missing that certain brand of magic.