3 actors who could play Kurt Warner in a movie

We now know a Kurt Warner movie is officially coming to the big screen. But who should play the former Rams' star? We have some ideas. 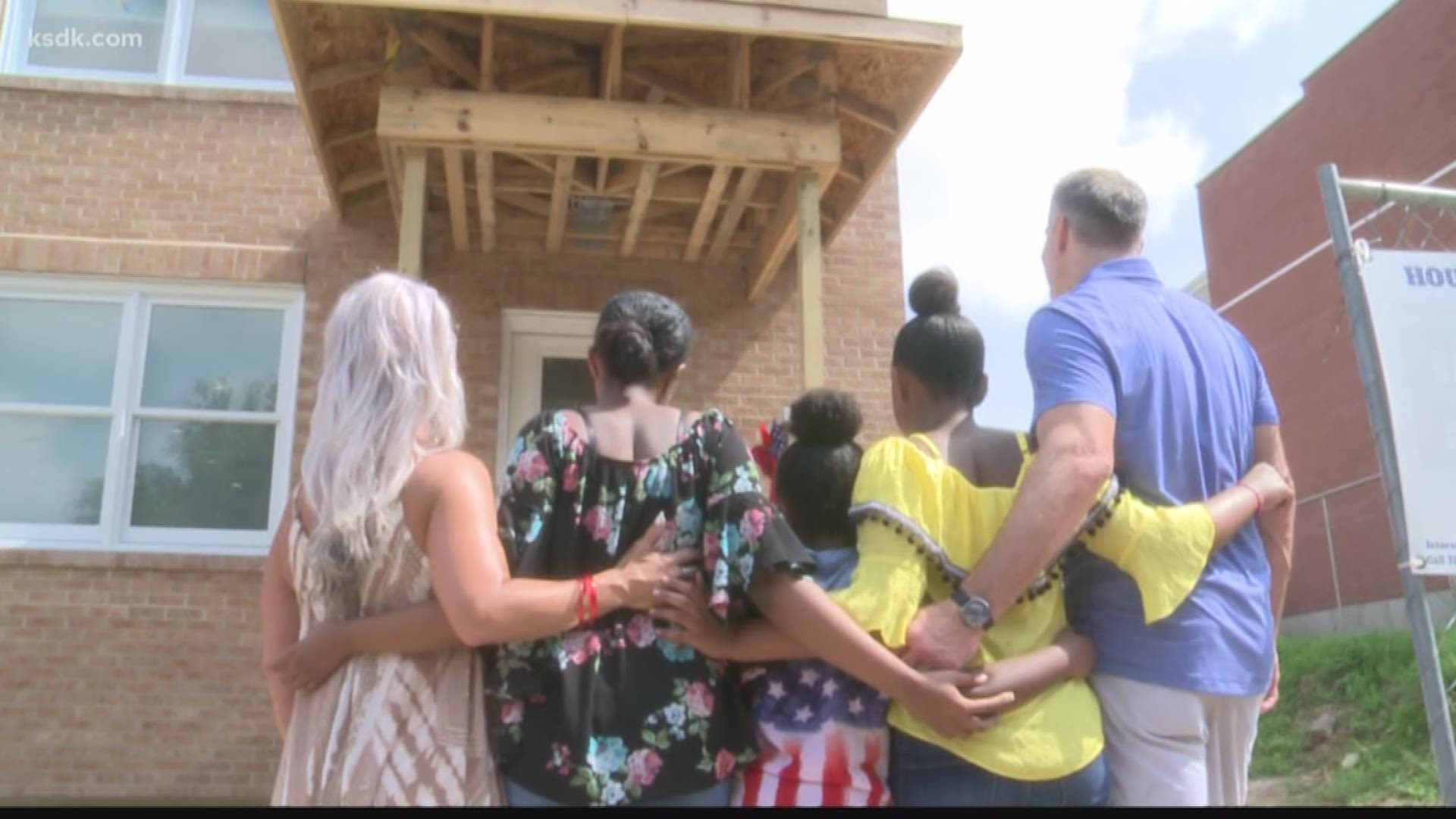 The moment the St. Louis Rams won the Super Bowl 20 years ago, the fabled tale of Kurt Warner began to circle around Hollywood.

A former grocery store bagger turned backup quarterback who received the opportunity of a lifetime and seized it, riding the chance all the way to the Super Bowl is a story too good to pass up. Warner's story only gained value when he took a similar dormant franchise in the Arizona Cardinals to the Super Bowl, nearly beating the Pittsburgh Steelers.

Since he retired, the idea of a movie has been tossed around, but never cemented and ... until Wednesday. Lionsgate has officially green-lighted "American Underdog: The Kurt Warner Story" from the producers of the hit film, "I Can Only Imagine." It will the latest in slate of faith-based films from the studio/producing team. With Warner, faith was a big centerpiece in his trials, tribulations, and triumph.

That's the news. Now, let's get on to the fun part and think of who could play Warner on film. I have three actors in mind. No, they all don't look just like him. You can't just hire the guy's stunt double and think the film will work. They need the right mix of looks, talent, and convincing all-around selling power. Let's get rolling.

RELATED: The Kurt Warner story is coming to the big screen as biopic

RELATED: 20 years later, the Kurt Warner story is still sports at its best

Hear me out. The Boston native doesn't immediately catch your eye, but let it sink in for a minute. Evans, clean shaven or not, has a similar look to Warner and the build to match it. He's 38 years old, so aging him down to 28-30 shouldn't be a problem.

He's a box office draw and could work. He's also an underrated actor and football fan, so he would lean into this, and wouldn't mind shooting the scenes where the Rams lose to New England. At 6 foot, the height is a couple inches short, but not TOO short.

Pratt matches Warner in height, build, and with the right haircut and facial hair, could look the part more than initially meets the eye. Again, you would like a box office star to help drive this story home and ensure it gets made right.

Having Pratt would allow the producers to make their movie and steer it correctly. The Virginia native is 40 years old (only 8 years younger than Warner), but could easily shed ten pounds visually on screen. The height matches up and that's a very important thread. Don't get someone too short.

That's my personal fave. Hedlund has already starred in a football film with Peter Berg's "Friday Night Lights," and has a similar build and facial features as Warner. Place a goatee on this guy and it's a lock.

He's also not a very well known actor, so if you wanted to go for a non-movie star in the role, Hedlund would work. Movie fans know his face a little, but wouldn't have a hard time distinguishing him. He can act and looks very athletic. Youth is also on the most on Hedlund's side, as he is just 35 years old.

Could any of these guys throw a tight spiral? Let's hope so, because that's obviously a big deal. You don't need an actor throwing ducks or feel the need to CGI every pass-but this isn't a year-long training requirement. It isn't like Warner threw a perfect ball, so it shouldn't be a big stretch. Evans and Pratt are well known football fans and Hedlund has most likely been to a few Vikings games.

Warner's career is pure cinema. He went from nothing to greatness, from Iowa shelf-stocking to holding up the Lombardi Trophy, MVP trophies, and eventually, giving a speech in Canton, Ohio.

The screenplay practically writes itself and while non-religious people may not adore the faith-based fabric of the film, they'll still want to revisit Warner's story.

You'll see a casting soon, and I am sure auditioning will be extended and epic. These are my picks. What are yours?